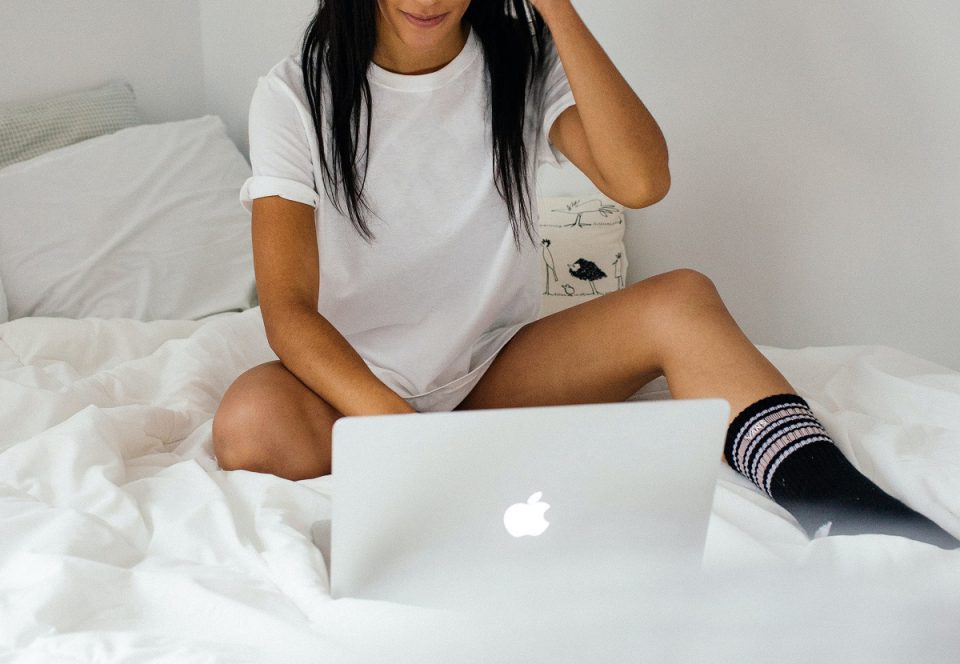 The internet is full of advice for pretty much everything under the sun. Do you want to dabble in brewing your own beer? No problem. Are you trying to find out what you’ll need to pack for your first long-haul hike? There are dozens of articles that’ll tell you exactly what to bring.

Believe it or not, the same goes for online dating. Sure, you’re trying to raise your chances of finding a date, not researching the best kind of socks to wear to the Grand Canyon – but once again, the internet has plenty of answers. But are they the right ones? Yes and no. You’ll find lists of pros and cons, recommendations for popular adult dating sites like Flingster, and even stories from people who have tried it for themselves.

That’s all great, but most of them are missing the most important piece of advice. You can get the premium memberships, watch out for scammers, and hone your flirting strategies all you want, but what you need to do even more than that is have realistic expectations. So many people get frustrated with the lack of options in real life, and then hop onto a dating site in order to fix the problem. But guess what? It doesn’t always work, because online dating doesn’t have a 100% success rate.

You certainly aren’t expected to be happy if your online dating experience doesn’t go as planned, but if you aren’t expecting a fairy-tale ending, it definitely won’t be as much of a blow if you come up empty-handed. Plus, if you don’t end up quitting in disgust, you’ll be more likely to give it another try in the future – perhaps with better results! Below you’ll find a few pitfalls of online dating, as well as some reasons why it belongs in your dating strategy.

Your self-esteem could take a hit – or get too much of a boost.

Putting yourself online to be judged by strangers can be tricky to handle if your self-esteem isn’t already pretty solid. Studies have shown that men tend to end up with lower self-esteem after using dating platforms, while women experience the opposite effect – the attention they get makes them feel more confident in their own sex appeal. And with adult online dating, you won’t just be judged on your profile pictures; when you’re meeting people via adult chats, they’ll be judging you on whatever you’ve decided to show the camera, which in some cases is quite a lot. You’ll have to decide whether or not this type of judgement could affect you, but at the very least, be aware that you’ll get a lot more rejections than otherwise.

You could end up getting unnecessarily picky.

It’s always good to have standards, but you don’t want to have such high standards that nobody is good enough for you. This is especially true when you’re perusing the options on an adult dating site, where one glimpse of the potential date is enough to make or break your opinion of them.

The second part of the problem is when people feel like they’ve jumped into an ocean of potential love interests. Then they start turning down one person after another because they’re holding out for the perfect one – but that never happens. Instead, they’ve spent all that time rejecting everyone they run into, including some people who could have been great matches after all.

You could get too caught up in the “game” of online dating.

Mainly due to the format of dating platforms, it’s easy to get obsessed with the mere action of swiping through all the choices. Does that guy not have your favorite eye color? Pass. Are you looking for black-haired women only? So long, blondies. While efficiency never hurts, it’s still possible to be too quick to skip people based on a two-second visual evaluation.

If you’re getting turned off from adult online dating, don’t give up just yet; here are some of the positives!

Even the best singles bars or social events will only turn up so many possibilities for your dating life. Plus, most of it involves the expenditure of time and money. You won’t just be splurging on drinks, tickets, cover charges, or whatever costs the actual destination incurs; most people also spend both hours and dollars on personal grooming, putting together an outfit, and transportation.

With adult online dating, however, you can save on your costs considerably. Walking to whatever room your computer is in costs nothing, and you won’t even necessarily have to carefully curate your wardrobe – the preferred mode of dress on some adult dating sites is actually undress.

Like it or not, adult online dating (just like any kind of dating) will involve getting turned down. Sometimes you’ll get skipped over by someone the second they see you on the screen; other times, you’ll get ghosted by someone you thought was genuinely interested. Sure, that isn’t necessarily a positive aspect of online dating, but guess what is? The fact that you’ll develop the ability to get over the disappointment and keep trying.

Given that rejection is so common on dating sites, you pretty much have to learn to get over it if you want to keep going. The good news is, the more you practice it with your online experiences, the easier your life will be when you get rejected in the real world too.

You could meet people outside your usual type.

There’s nothing wrong with having a “type”, but interacting with people on an adult dating site could help you realize that the world has a lot more to offer than you thought it did. Get acquainted with people from different cultures, careers, and communication styles – chances are it’ll improve your dating life.

If you look at the list above, it’s more than just some pros and cons; think of it as a primer on having realistic expectations. Once you get that down, the rest is sure to follow!

The Ultimate Guide To Having Pleasurable Sex

8 Things to Know Before Using a Hookup App