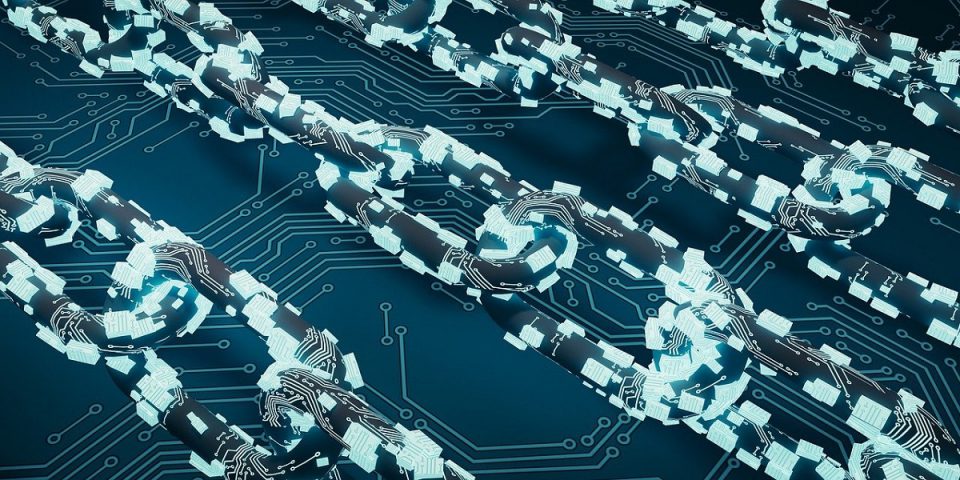 NFT is the acronym for Non Fungible Token. It is a unique digital asset that is made with the help of Blockchain technology. NFTs can cover numerous fields. Those fields can range from art, digital assets, game content, or some highly unique collector’s item. In this post, we will find out more about NFTs as well as a little about the new cryptocurrencies. Let’s get started.

NFTs and New Cryptocurrencies: All You Need To Know

After the introduction of cryptocurrencies into our lives, many innovations began to come along. The adventure of crypto money, which started with Bitcoin trading in the early periods, later reached an unstoppable size with the change of mining type and the creation of new projects. NFT projects also entered the crypto money world as a new definition in 2017, and their prices started to rise as they found serious buyers. So what is NFT?

NFT is a unique digital asset created using blockchain technology, formed from the initials of the words Non Fungible Token. For example, it means selling a very valuable picture, music or digital asset to a single person and offering it as a digital license. It is known that more than $175 million has been spent since 2017 for NFT projects, where the supply-demand balance is very high.

There are some factors that make NFT projects valuable. The most striking detail among these factors is that they are not interchangeable. As is known, cryptocurrencies are exchangeable among themselves. However, NFTs are in no way interchangeable, each is unique, and each having distinct characteristics prevents two entities from being equivalent.

What are some features of NFTs?

An air ticket, including the seat, belongs to only one person and cannot be changed or used for another journey. Every seat sold inside an airplane can be considered an NFT project. It belongs only to one person and cannot be changed among themselves, in case of changes, some policies are applied. NFT projects are like that. It was also an NFT project that William Shatner sold his own paintings by converting them to digital. In case the buyer sells these paintings to someone else, William Shatner gets his share from this sale as the producer. So copyright is not lost.

A work sold at traditional auctions is now owned by its new owner, and the original owner cannot profit in any way from the second or subsequent sales. However, NFT projects earn profits for their producers every time they change hands in order to protect the art and the artist. In this respect, NFTs are ensured to be unique projects.

How is NFT different from other cryptocurrencies?

As it is known, halving situations are common in cryptocurrencies. In addition, a team that leaves a cryptocurrency project can produce another altcoin. This is not the case in NFT. Non Fungible Token means digital assets that cannot be divided and cannot be reproduced. In other words, it is not possible to do the same from an NFT project that has been sold.

How are NFTs produced?

NFTs are not assets produced using the PoW algorithm or the PoS algorithm as in traditional cryptocurrencies. They are produced according to the ERC-721 token standard. The platforms created so that manufacturers do not get stuck in the technical world of the Blockchain make it possible to carry out transactions with ease. Generating NFT is actually quite simple. All that is needed is a cryptocurrency wallet.

The NFT to be produced is uploaded to the IPFS system using platforms, then the unchangeable parameters of the NFT are determined. After determining how many pieces will be produced and what the price will be, NFTs are produced by paying the transaction fee of the Blockchain network.

How to buy NFTs?

NFTs can be likened to an auction transaction. There are platforms specially created for these projects. In a recent statement, Binance announced that it will purchase NFT on the platform. The purchase is made under the conditions determined by the manufacturer. In other words, it can be sold at a direct price or by auction. After the necessary payment to buy NFT is made, it is loaded into the buyer’s wallet. If the buyer wishes, he can resell the purchased NFT through the marketplace applications.

How to tell if NFTs are genuine?

The further development of crypto money technology has become very effective in preventing fraud or fraudulent transactions. Understanding whether an NFT project is original or not, has also been made very comfortable thanks to Blockchain technology. Artists wishing to produce and sell NFTs go through a verified profile stream on NFT trading marketplaces to prove their work is genuine, and the artist’s wallet address is publicly shared. In this way, it is understood whether the work is original or not. In addition, tracking NFT movements through Blockchain technology also helps to understand the originality of art and artists.

Do NFTs have a future?

One of the most curious subjects about NFT, where art and artists have been flooding lately, is whether these projects have a future. First of all, NFT can be evaluated in a wide range as the digitization, that is, the ‘tokenization’ of physical assets. A collage of the works of the US artist Beeple (Mike Winkelmann), which was performed in the USA and sold for a large amount recently, was sold by the auction house Christie’s for 69.4 million dollars, sold through the NBA Top Shot application, which was sold for 77 thousand dollars. There are many NFT projects that have found value and are on the agenda, such as Lebron James’ slam dunk video NFT. It is foreseen that NFT will be used in a wider range in the future. Content created to make money on social media,

What is NFT, how is it made?

NFT is a transaction made in accordance with Ethereum Token standards, ERC-721 and ERC-1155 standards. Anyone can create their own NFT. For this, it is sufficient to have a crypto money wallet on an exchange platform. After the preparation of the project and the determination of the price are completed, the Blockchain payment is made and offered for sale so that it can be traded on Blockchain.

What Does NFT Artifact Mean?

NFT artifact is the digital certificate applied for converting digital artworks into registerable and tradable assets.

Which are the most well known NFT Coins?

At the beginning of the NFT projects that entered the world of crypto money with an increasing number every day; Popular cryptocurrencies such as CHZ coin, THETA, ENJ coin, MANA are coming.

How to track new cryptocurrencies?

As we mentioned above, you can find newly released coins especially by following social media platforms. However, it should not be forgotten that it is necessary to devote time to this and to deal only with this business. If you are looking for a simpler and more practical method of work, you can use the coinmarketcap site.

By visiting the site where the new coins of the week are shared privately, you can see which coins are newly released, and you can examine the price movements and graphs.

Does it make sense to buy freshly released coins?

In general, one of the most common mistakes of new investors entering the market is the desire to have a newly released coin. Actually, this is very wrong behavior. Here’s why:

A newly released coin enters at very high prices, especially when it starts to be listed on exchanges, and when it is taken from these high levels, the loss will probably be huge. Because before the cryptocurrencies are released, they hold an ICO and the participants buy and hold as many coins as they hold.

This situation, also called liquidation, affects the price of the coins to rise instantly after they are released, and buyers who buy at high prices will probably either have to close their trades with a loss or wait for the coin to come out for a long time.

When to buy newly released coins?

Those who follow the cryptocurrency market closely can better find the right time. However, people who are content with just a hobby or small money do not have much information about where to buy and often lose money because they buy from the wrong place. So, when is the right time to buy coins?