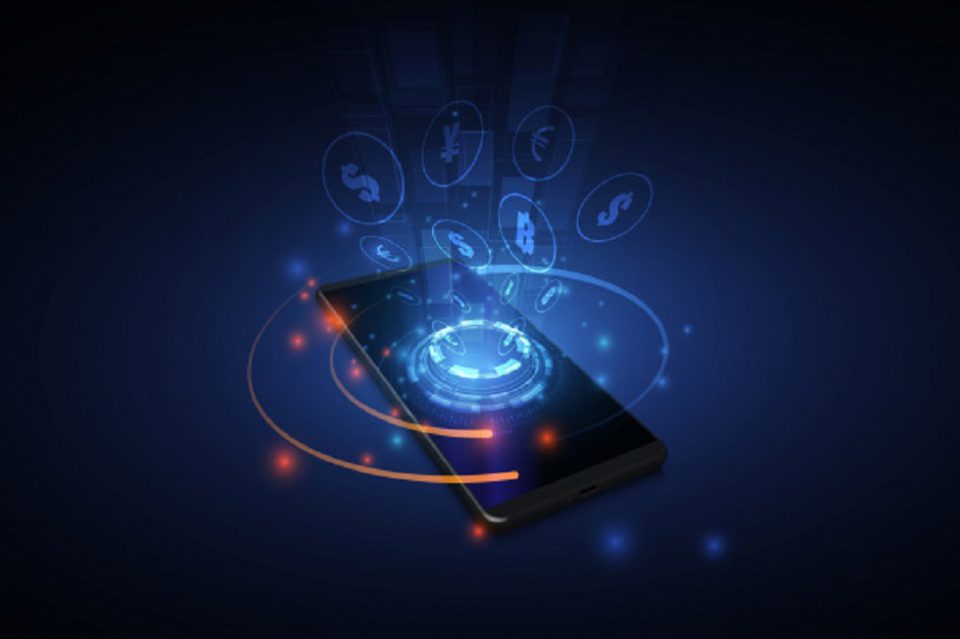 The terms cryptocurrency and bitcoin are often used interchangeably by those who are unfamiliar with the cryptocurrency space. This is likely attributed to bitcoin being the first Cryptocurrency mined in 2009. Following this day, thousands of different cryptocurrencies have been released, bitcoin continuing to be the most dominant. In a recent survey, 8% of Americans shared that they had already invested in Cryptocurrency, with 68% of these ones investing in bitcoin. As a result, bitcoin has the highest market capitalization of all cryptocurrencies, making it a popular investment vehicle for traders.

Due to the rising prices of the currency, bitcoin is now divisible to eight decimal places, the smallest unit being the Satoshi. If prices (and bitcoin demand) continue to rise, bitcoin miners may decide to increase the number of decimal places to make the currency affordable to all consumers. As a result, businesses that are considering accepting Cryptocurrency now look to introduce bitcoin as the first cryptocurrency method. Why? Bitcoin is the single most trusted Cryptocurrency online. Consumers can buy products with bitcoin, and it is among the easiest currencies to purchase.

Bitcoin is the most trusted Cryptocurrency

As previously mentioned, the high market cap of bitcoin provides a lot of appeal. With any asset, the higher the market cap, the less risky of an investment it is believed to be since more users are already using the Cryptocurrency. The cycle continues in that the more users that adopt the currency, the less likely it is that they will all lose faith in the investment and abandon the offering altogether.

Many businesses can accept bitcoin

Bitcoin is accepted as a means of payment for a variety of products and services. For those operating a brick and mortar store, bitcoin can be accepted in a manner similar to that of a credit card. In fact, new POS offerings can generate a QR code that can then be scanned by the consumer. Once scanned, cryptocurrencies will be taken out of the user’s wallet. Online businesses can also easily accept bitcoin through third-party apps like PayPal. After accepting bitcoin, sellers can quickly convert the Cryptocurrency into the local currency and deposit the funds into their bank account.

Several other businesses have already begun accepting bitcoin, including the following.

Also partnered with Flexa, Whole Foods uses the Spedn app to support the buying of groceries using Bitcoin (and a few other cryptocurrencies). With the Spedn app, users can also make purchases at Jamba Juice, Baskin Robbins, and Gamestop.

With bitcoin, users can also purchase gold or silver as a way to diversify assets. Alternatively, users can exchange bitcoin for gold-backed cryptocurrencies that are directly backed by gold bullion.

It’s easy to get started on bitcoin

The majority of the most well-known exchanges and wallets were designed for bitcoin. This is because bitcoin was the first currency built on a decentralized network, providing a standard on which all other cryptocurrencies are based. Since this currency became the standard, many wallets were developed with this Cryptocurrency in mind, slowly adding other altcoins as they gained popularity. As a result, there are many free wallets available for desktop and mobile usage. Choosing a wallet is a simple process and can be done in a matter of minutes.

In comparison, many altcoins can be difficult to find on an exchange and can only be purchased directly from the creator or on a lesser-known (and potentially less reputable exchange). With less data, it can be hard for a new investor to determine whether a new investment is worthwhile or not.

The Right Way of Buying Bitcoin