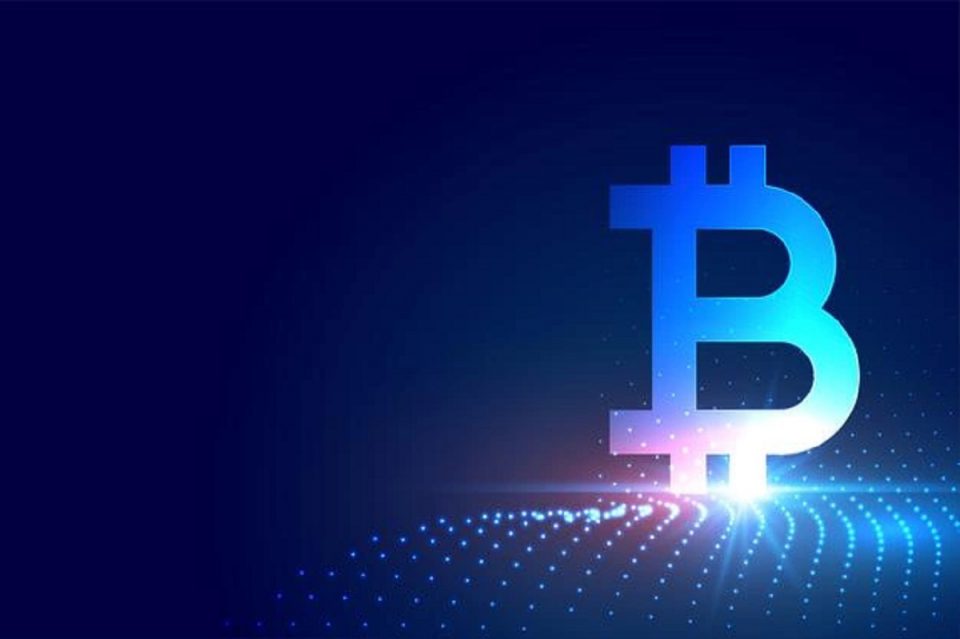 Anybody keen on following the developments in the crypto industry must have noticed the rapidly increasing number of cryptocurrencies. The industry’s current Bull Run has restored investors’ trust in cryptocurrencies, with most of them often looking to trade alternate currencies to make considerable profits.

However, Bitcoin is the most valuable and popular digital currency, with the most significant influence on the crypto market. That is why you would always notice that altcoins’ prices fall whenever Bitcoin’s price starts to tumble. The following article explores why Bitcoin is different from other cryptocurrencies.

One of the reasons that give Bitcoin an edge over the other virtual currencies is its first-mover advantage. Bitcoin was the first successful cryptocurrency that showcased the potential of digital money. That has enabled it to gain considerable popularity and strengthen its position in the market as a store of value.

Bitcoin was the digital currency that brought crypto into the limelight, attracting the attention of mainstream investors and financial institutions. Its seemingly simple concept attracted public attention, driving its value to unimaginable highs.

It has inspired an entire global industry, and you can hardly find an individual or business involved in crypto without some Bitcoin. Even the crypto trading Oil Profit official site and mobile apps that most people use to buy and sell cryptocurrencies use Bitcoin as their primary asset.

Many Cryptocurrencies Are Bitcoin Clones

Bitcoin’s success sparked a digital money revolution, resulting in the proliferation of several cryptocurrencies. However, they have been unable to match Bitcoin because most of them copy its code. For example, Litecoin uses a copy of the Bitcoin code to provide a faster and lighter version of the original. Nevertheless, those clones are still inferior to Bitcoin.

Bitcoin operates on a proof-of-work mechanism maintained by over 18 million miners on its decentralized network. Blockchain technology runs the Bitcoin network, using encryptions to validate transaction data in a string of blocks. That technology compiles all the transactional data on an irreversible public ledger, ensuring better user protection.

Bitcoin is also more accessible than other cryptocurrencies despite its limited supply cap. Its position as the industry pioneer enabled it to swiftly gain traction and capture multiple sections of the economy before other cryptocurrencies. Today, it boasts many users, including mainstream financial institutions, crypto exchanges, merchants, and individuals.

Bitcoin is currently the only digital currency accepted as legal tender, although only El Salvador has approved the legislation. Many other governments may also follow suit soon, further making Bitcoin more accessible to the rest of the world.

Over the years, Bitcoin’s stellar performance has convinced investors and economists of its more significant potential as value storage and hedge against inflation. It has more liquidity and larger trading volumes than any other cryptocurrency in the market today. Besides, many crypto exchange platforms do not propose trading crypto for fiat due to compliance and regulatory measures in different countries. Thus, most investors usually start by investing in Bitcoin before moving to other cryptocurrencies.

Bitcoin is the original cryptocurrency that ignited the crypto revolution, driving the mainstream adoption of digital currencies. Its pioneering status, accessibility, and better network security have attracted a huge global user base, comprising businesses, investors, and individuals. Bitcoin is the crypto world’s reserve currency that investors and traders check before buying or selling their altcoins positions.