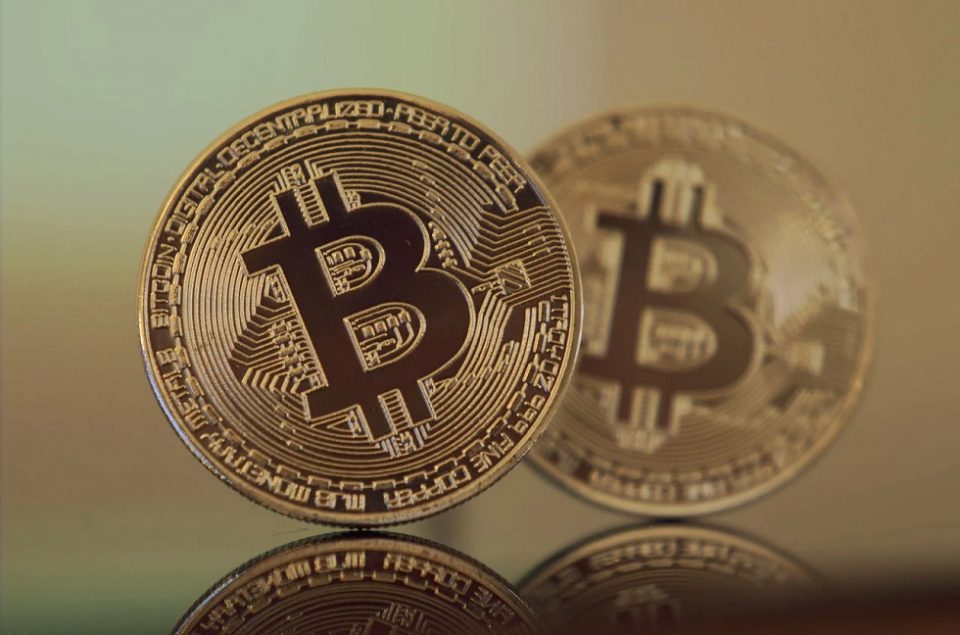 Bitcoin is the world’s oldest cryptocurrency and approximately every four years it undergoes an event known as the ‘halving’. While those in-the-know are all too aware of this event, not many are familiar with it. Cryptocurrency is a unique type of digital money and one of its leading principles is to allow people to take control over their finances and become self-sovereign.

Fundamentally, a cryptocurrency must have some kind of utility for it to be adopted in the mainstream. Many currently serve as a store of value, though, the world’s first digital asset had much more in mind during its creation. Satoshi Nakamoto, the author of the Bitcoin whitepaper, devised the cryptocurrency to replace current financial systems. In essence, Bitcoin is a peer-to-peer electronic cash system and a blockchain supports it. As such, whenever a transaction is made, it must first be confirmed by a miner in the network. Miners receive ‘block rewards’, which contain the relevant cryptocurrency to that blockchain, for their efforts. Then, the transaction is time-stamped and added to an “on-going chain of hash-based proof-of-work, forming a chain that cannot be changed without redoing the proof-of-work”, as per the whitepaper.

In effect, the blockchain provides an immutable ledger of all transactions. Since it is distributed on a peer-to-peer basis, each person in the network has a copy of the chain. Consequently, if a bad actor altered their copy, it would not update the others. Hence, the chain is immutable and thus transparent. These concepts have formed the basis for many other cryptocurrencies and led to their popularization. Back in 2018, a survey discovered 50% of American millennials were using cryptocurrency, highlighting how the technology has appealed to younger generations who are more familiar with cutting edge tech.

Cryptocurrency has grown in popularity

Its popularity has not gone unnoticed by major institutions and governments, either. The Central Bank of Mongolia obtained permission to issue Mongolia’s first cryptocurrency back in 2018. Roughly a year later, Facebook CEO Mark Zuckerberg announced the social media giant would be launching its own cryptocurrency called ‘Libra’. As more and more global entities continue to embrace the technology, more people gain interest in the subject. Yet, they often do not take time to learn the fundamentals.

For example, cryptocurrencies were originally mined and later sold in small quantities. However, as the years have gone by there is an abundant supply and thus it is more readily available for purchase. There are many sites that allow users to buy Bitcoin and other cryptocurrencies. This is useful particularly for newcomers, as they are often dissuaded from cryptocurrency due to its technical nature.

What is the Bitcoin ‘halving’?

The Bitcoin halving occurs, roughly, every four years. To be more precise, the halving takes place once every 210,000 blocks have been mined. With it, the block reward for miners is slashed in half. The concept behind this is to, basically, decrease the supply and in turn drive the price up since the demand is greater. The first event took place in 2012 with an additional one occurring in 2016. The third halving will take place in 2020 and there has been significant hype leading up to it. This is because the first two saw Bitcoin reach its all-time high, with the latter causing it to soar to roughly $20,000.

Halvings are not the only factor that affects price, and it does not guarantee that it will be affected at all. Litecoin, an alternate cryptocurrency that follows many of the same rules that Bitcoin does, underwent its halving process in 2019. The Litecoin halving aftermath resulted in the digital asset returning to its price before the event took place, which subsequently illustrated that the event does not result in a rampant price increase.

As such, whether the Bitcoin halving in 2020 will inspire similar movements as the first two events remains to be seen. Given that is both the world’s oldest and most popular cryptocurrency, however, it is expected to be more significant than Litecoin’s.

What Is A Hybrid Mattress: All You Need To Know!