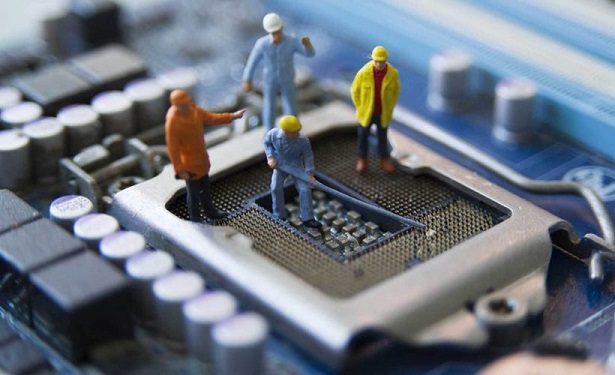 As per the recent news from Washington, the customer-owned utility company has announced that they would not accept any application for electricity from Crypto-mining or any sort of blockchain operations.
The Franklin Public Utility District (PUD) Commissioners have approved the request of the utility to give them time for their staff to analyze the impact of the cryptocurrency mining on the electrical system prior to entertaining any allocations in this relation. As per the news, they will also formulate a new rate structure for the same.

Crypto Miners under the scrutiny of Local Regulators & Power Utilities

As per the latest updates, all the miners are going to fall under scrutiny from the power utility and local regulators on their concerns about the long-term power supply for the residents and other businesses.
Not only this, a few months back in April the same action was taken by the rural Washington Public Utility, Chelan, PUD. They also ordered their staff to put a hold on crypto-mining as they discovered unauthorized mining activities. Concerned about the state and safety of electrical systems, the PUD enforced several fines and penalties and even disconnected their services.

Yes! Earlier this month, New York regulators have issued an ordinance mentioning the new rate scheme for cryptocurrency miners. This will allow the miners to negotiate contracts. As per the changes, 36 municipal power authorities have been given the permission to charge cryptocurrency miners more than the rest of the customers.
Unlike most of the local authorities, some of them have welcomed crypto-mining operations. Back in April, Port of Walla Walla, Washington commissioners unanimously agreed on a leasing for 10 acres land and purchase option by Bitmain. The major issue with this project, however, is the massive amount of electricity that this company will consume.

10 Unique and Weird Indian Restaurants You must Visit once