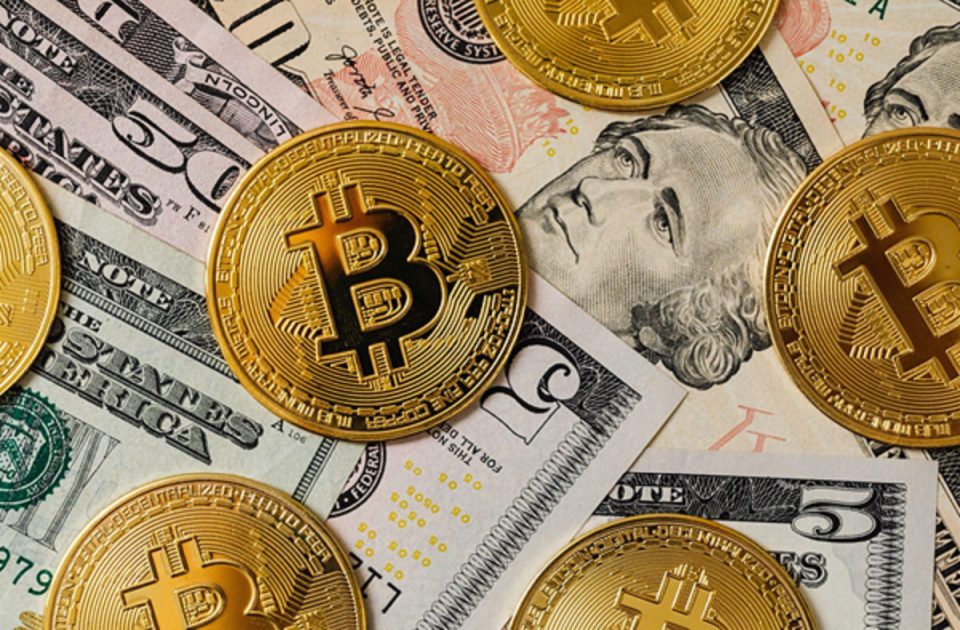 When you start trading bitcoin, it can seem like there is a never-ending list of mistakes to make. You may feel overwhelmed trying to avoid the pitfalls that everyone else has already fallen into.

Here are five common mistakes that rookies often make when they are just getting started with bitcoin trading.

Investing All Your Money in a Single Coin

It’s easy to get caught up in the hype. We see it happen every day, people are investing all their money in one coin, and they think that is the best way to make a quick buck. But this mindset of putting all your eggs in one basket can be extremely risky for your portfolio.

Let’s take Bitcoin as an example – if you had invested $1,000 back in 2010 when the price was just 9 cents per Bitcoin, you would have millions of dollars worth of Bitcoins today. With this being said, though, there are some risks with investing too much into just one cryptocurrency. For instance, what if that particular currency doesn’t do so well tomorrow? What will happen to all those investments?

Not Studying and Analyzing the Market Situation

Studying the market trends is important before you invest any money in Bitcoin because prices are set and then followed by other traders on exchanges like Coinbase or Gemini. Numerous trading strategies can help improve your odds of success if you do your research beforehand.

Since the advent of Bitcoin in 2009, there have been several ups and downs in the market. Holding Bitcoin at peak prices is a mistake because you are losing money every second. The price of one coin has almost doubled over the past few months, and investors are hoping for an even greater return when they sell their Bitcoins at a later time.

However, this investment strategy could lead to losses if something goes wrong on your side. You need to understand that the value of coins can go down as well as up, so it’s best not to hold them long term unless you know what you’re doing.

Not Having An Exit Plan

This mistake usually occurs because traders sometimes get greedy or anxious and hold onto their coins for too long without any plans on what to do if the price drops below a certain point. When this happens, they have nowhere to go but down until they hit rock bottom after losing all of their investment money. Having an exit strategy will allow you to know your limits so that you don’t make huge losses.

The world of cryptocurrency is a strange and mysterious place. It’s full of hackers, scams, and over-the-top millionaires. But the most common issue people face when they first enter this space is how to keep their Bitcoins safe from harm. Leaving your coins on an exchange is like leaving all your money in a bank without any protection or insurance: it’s just asking for trouble.

For example, one famous hack on an exchange called Bitfinex resulted in 120,000 Bitcoins being stolen (worth around $60M).  The only way to keep your coins safe is by using a hardware wallet like Trezor or Ledger Nano S, which provides excellent security for your coins. However, if someone gains access to your private key, they can take all of your cryptocurrencies.

The Bitcoin market is very risky, and as such, not easy to enter. But if you know what’s coming before entering, you could make a lot of money in no time. This post offered tips on some mistakes to avoid before trading Bitcoins that many wish someone told them when they first got into this business. It should help those who want to start investing but don’t have much experience yet.

If you are looking for a secure way to start trading Bitcoin, there is nothing better than the bit ql .

How To Make Your Bahrain Home More Eco Friendly