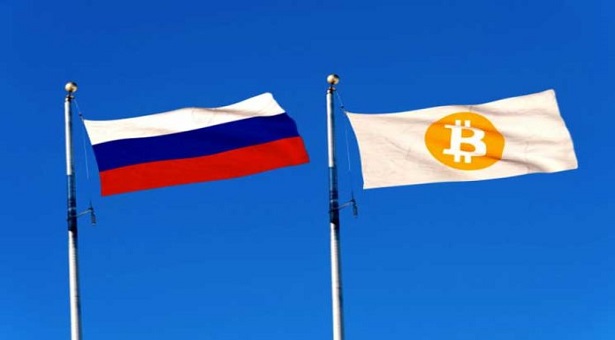 As per the latest survey conducted in Russia, it has come to notice that half of the country is actually aware of the cryptocurrencies. Not only this but evidently 13 percent of that half claims that they have in-depth knowledge and understanding of this. This was actually the result of the survey conducted by research holding Romir. These numbers were revealed on 7th August 2018.
Romir is actually a representative of the famous Gallup International Association housed in Russia. In this survey around 1,500 Russians, residents were asked about their knowledge of cryptocurrency along with their plans to participate in the industry.

What were the results?

It was revealed that out of these 1,500 Russian residents, 44 percent of these people knew about crypotcurrency while 13 percent of them has a fine understanding of the industry and rest 56 percent were unaware of it.
Among those respondents, 31 percent of people said although they have heard of this word, but have no in-depth knowledge of the same.
Russia is in the middle of formalizing the regulations on the various aspects of this cryptocurrency industry. These aspects include – cryptocurrency mining, taxation, and cryptocurrency exchange. It was after years and years of mixed signals, that lawmakers were finally able to legalize the cryptocurrency “bitcoin”. The reading of the package of draft bills regarding cryptocurrencies and blockchain was successful earlier this year.
It seems like the Russian government still needs time to formally approve the statutes as law.
On the basis of the outcome of the survey, the president of Romir, Andrey Milyokhin said and we quote –
“It can be concluded that cryptocurrencies have not yet formed a meaningful financial instrument.”

This was not it, the survey also revealed the relationship between income and knowledge of the cryptocurrency sphere: people who have lower income seems to have more knowledge about cryptocurrency than those who earn well.
Earlier in January, another crypto-related survey was conducted by the all-Russian center of the study of public opinion (VCIOM). According to this survey, more than 56 percent of Russians had been recorded to have knowledge about the existence of Bitcoin. It also mentioned that 74 percent of Moscow’s population is now aware of the term cryptocurrency.
Well! With these results, it is clear that more and more people are getting familiar with the term “bitcoin” or “cryptocurrency”. This is a good sign for the industry and is one of the good signals that industry is progressing.