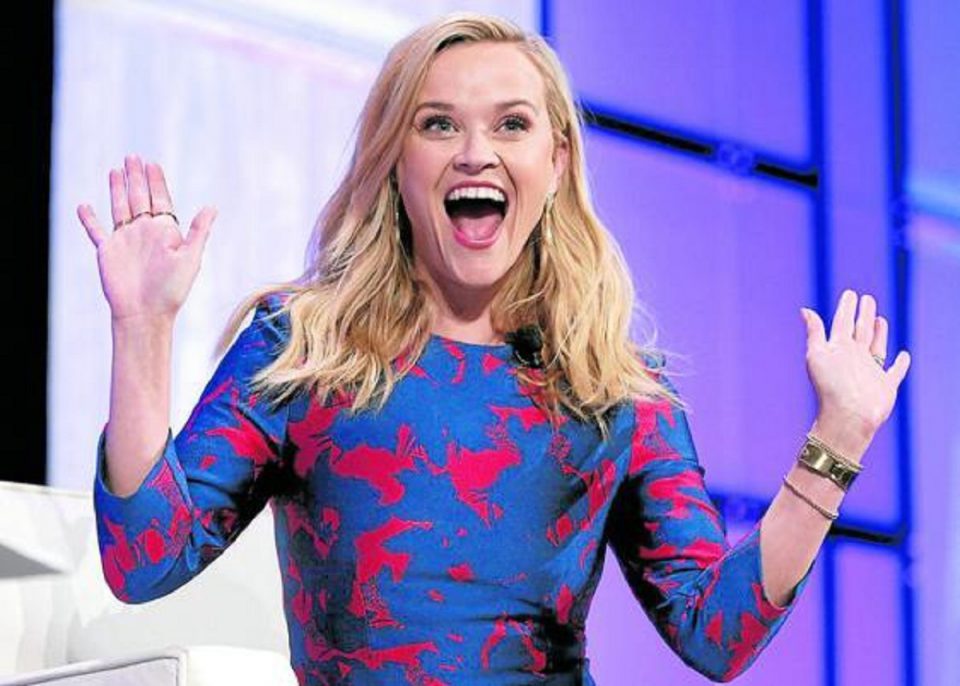 Cryptocurrency yet again shows it’s popularity as another A-List celebrity invests. This time it’s Oscar winning actress Reese Witherspoon, star of films such as Legally Blonde, Cruel Intentions, and the smash hit TV show Little Fires Everywhere, who has taken the plunge and decided to invest.

Crypto has made a rise in many different arenas since Bitcoin became more mainstream and the slew of other coins & tokens which followed it. One of the biggest industries to implement crypto has been the online casino industry. Ensure to capitalise on your shrewd decision making (whether involving cryptocurrency or not) by taking advantage of William Hill 50 free spins on Bet & Skill.

In a Tweet, Witherspoon announced she had made her first ever crypto investment – in Ethereum. This Tweet was followed very closely by another celeb, mega socialite and star of ‘Cooking with Paris’ Paris Hilton, who said she also shared a love for a certain cryptocurrency – Bitcoin. These two coins are the two top cryptocurrencies on the market in terms of capitalisation.

Witherspoon rose to fame in 2001 comedy film Legally Blonde, where she played Elle Woods, a woman trying to win her ex boyfriend back by getting a doctorate degree from the prestigious HarvardLaw School. She went on to win an Oscar for her gripping portrayal of June Carter in the Johnny Cash Biopic Walk The Line. This role managed to get her the Lead Actress Oscar back in 2006.

Witherspoon didn’t actually state how much Ethereum she had bought, but as of writing on the 13th of September, one coin is $3227. For Hilton’s Tweet, she quotes the largest corporate backer of Bitcoin, Michael Saylor. He commented on how ‘Diamonds may be your best friend, but bitcoin is forever.’

The tweets have been well received, especially after crypto’s crash in May earlier this year. During this period of volatility, many digital currencies and crypto coins – including Bitcoin and Ethereum – lost a lot of their value, with some being wiped out by almost 80% in a matter of hours.

Many of the currencies have since rallied, with Bitcoin especially going from a low of around $32,000 to currently sitting pretty at around $46,000, with signs leading that it still hasn’t reached its peak.

The announcement by Witherspoon also garnered attention from other celebs, with ex-game streamer and personality Logan Paul congratulating her and offering her an NFT from the World of Women collection.

Hilton on the other hand has been a champion for Bitcoin for quite a while. When NFL hall of famer Tom Brady announced his interest in the coin, she also welcomed him to the ‘team’. Brady began donning the ‘Laser eyes’ on his Twitter profile pic, which is sported by people who are ‘laser focused’ on helping Bitcoin reach an all time high of $100,000 per coin.

Other celebrities who are big on Cryptocurrency