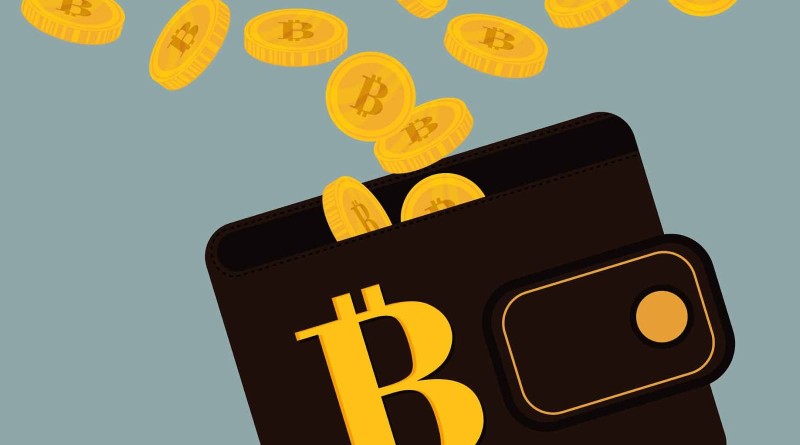 Since the launch of Bitcoin.com, it has been doing really great. In fact this week, it has managed to reach its milestone of 2.5 million wallets created in less than a year. They started this web portal with the clear motto of providing people with the world-class and extremely amazing resources that will forfeit every need of the bitcoin owner.

Bitcoin.com is one of the famous portals that is designed with the utter motive of providing the best resources for everyone who wants to deal in bitcoin. Trusted by millions of people, this web portal has now managed to reach 2.5 million milestones within a year.
Bitcoin.com was launched on 25th August 2017. It was the perfect time of launch as it was the time when bitcoin blockchain split. Being launched just after the split, this platform was designed to support both bitcoin cash (BCH) and Bitcoin Core (BTC). Since its launch, a good amount of wallets have been created in so little time. And before they know it, they have reached their first milestone.

Reasons why this wallet became so popular?

There are several reasons why this wallet became so famous in no time. As per the fact, the most obvious reason for Bitcoin.com to become famous was the ease to use this wallet. The most amazing part of this wallet is that you can trade in both bitcoin cash and bitcoin core throughout the world. Adding to its magnificent features is the safety and security of this wallet.
The feature embedded in bitcoin.com that allows every user to send and receive the cryptocurrencies also tethers them with the first class blockchain explorer designed by them. This feature can, in turn, allow the users to verify the transactions. Also, this wallet also helps you get real-time charts from where you can effortlessly purchase bitcoin.
Further, in an interview with the bitcoin.com owners, they said that they are continuously working on improving the platform.

Below are some of the key features of bitcoin.com that led to its popularity among the users –

These are some of the key features that led to the success of Bitcoin.com.

How to Know That You’re Ready to Invest in Bitcoin