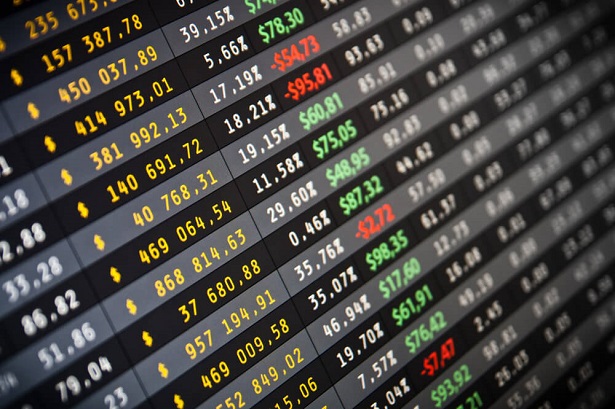 According to the latest reports, Japan’s National Police Agency suggested that the rate of cryptocurrency thefts has been tripled in over a year. As per the latest stats, the cryptocurrency worth 60.503 billion yen that is equivalent to $540 million has been stolen in the first 6 months of this year. This report came out in media on 20th September. according to the agency, the number of incidents of cryptocurrency thefts has hit 158 in the first half of 2018. This is quite disturbing news and is getting worse every day.

The Devastating Stats of Crypto-Theft around the world

Last year in 2017, around 662.4 million yen worth of cryptocurrency was registered as stolen. These thefts were actually recorded as hacks in some of the finest companies in the crypto-business. According to the updates, the most devastating news of the crypto-thefts was recorded when the cryptocurrency exchange platform, Coincheck was targeted by the thieves. According to the report, cryptocurrency worth 58 billion yen that is equivalent to $520 million NEM.
Apart from this, the incidents also involved individual account hacking rather than the cases that involve thefts of cryptocurrency exchange platforms. The news of hacking and cryptocurrency thefts are continuously being highlighted since the introduction of the cryptocurrency.
The prominent case of theft took place when the Coincheck was attacked and the NEM tokens worth 58.062 billion yen were stolen from the platform. In total, around 94 cases of such thefts were reported in which 860 million yen worth Bitcoins (BTC) were stolen and around 42 cases were reported that reported the theft of Ripple (XRP). This was not all that these thieves targeted, in fact, in 14 of the reported incidents 61 million yen worth Ethereum were also stolen.

Recently, the police department also stated that according to their stats, the computer system has detected that the cases of cryptocurrency thefts tripled since August 2017.
Just a few days back another such incident was reported. According to that report around 6.7 billion yen worth cryptocurrency was stolen from a renowned Japanese Cryptocurrency Exchange platform Zaif.
This report is not the first, since the introduction of the cryptocurrency, the cases of these hacks and thefts have been continuously reported by the media from all across the globe. There should be some action that needs to be taken to stop such incidents.

Cryptocurrency Tax: Here’s What You Need To Know