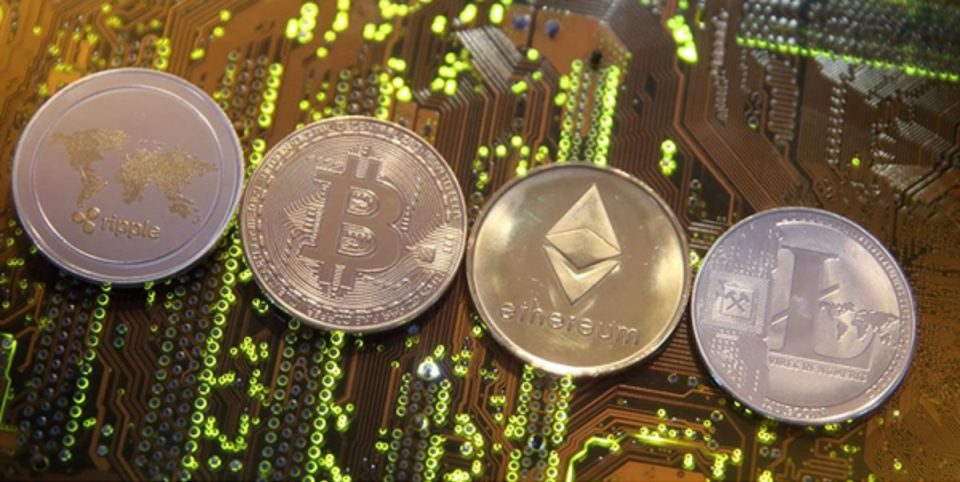 The government ripped the rug from under cryptocurrency traders on Tuesday, 23rd November 2021. The Center intends to restrict all private cryptocurrencies in a draught bill. Cryptocurrency and Regulation of Official Digital Currency Bill, 2021, will make some exceptions to encourage proven technologies and their applications. A type of bloodbath began soon afterword the planned measure made headlines.  According to Business Today reports, panic selling and increased activity caused the collapse of WazirX, India’s largest bitcoin exchange.

What are private cryptocurrencies?

Difference between private and public cryptocurrencies

The most well-known cryptocurrencies, including Bitcoin, Ethereum, Dogecoin, Shiba Inu, and many others, are open to the public since their transactions are entirely visible. These cryptocurrency’ transactions are linked and traceable by design. As a result, organisations dealing with confidential material, such as business contracts or personal information, choose to join a private blockchain.

Users can transact on private blockchains without making their data public. While these “private cryptocurrencies” also contain public open ledgers, people can have varying levels of access to them. As a result, access may get controlled while the transaction data can get encrypted to ensure secrecy.

Can private cryptocurrencies cause trouble?

Because such cryptocurrencies are fully secret, they can be used by fraudsters for purposes such as financial fraud or unlawful activities, giving authorities no control over them and, as a result, posing a threat to national security. While there is little clarification on what the legislative proposal implies by “private cryptocurrencies,” we must take it with a pinch of salt. Nevertheless, if this is true and you are not trading with these ‘secret coins,’ you should be good for the time being.

Monero (XMR): XMR transactions are more difficult to trace than those of other cryptocurrencies because they employ ring signatures and hidden addresses. These technologies disguise users’ identification while creating a safe environment for any particular transaction.

Dash token:  Dash cryptocurrency dealers may use the PrivateSend functionality to choose whether or not their transactions are private. The one-of-a-kind functionality allows people to remain secure despite utilising coins that violate some nations’ legislative rules. Each transaction with the private transmit option incurs a cost.

Zcash (ZEC): With the use of a cryptographic method known as Zero-Knowledge Proof and the ability to hide transactions, ZEC is properly regarded as one of the greatest private cryptocurrencies.

Beam: It is a private cryptocurrency that is highly focused on security, with essential characteristics such as total control over the user’s privacy. By default, all transactions on Beam are stated to be private.

Cryptocurrency operators must defend themselves against multiple cybersecurity threats by hostile players. The criminal justice system and regulatory authorities are still more prone to examine those involved in significant transactions. According to sources in the Indian crypto industry, the Indian government is unlikely to prohibit all cryptocurrencies.

Your Guide to Types of CBD Products