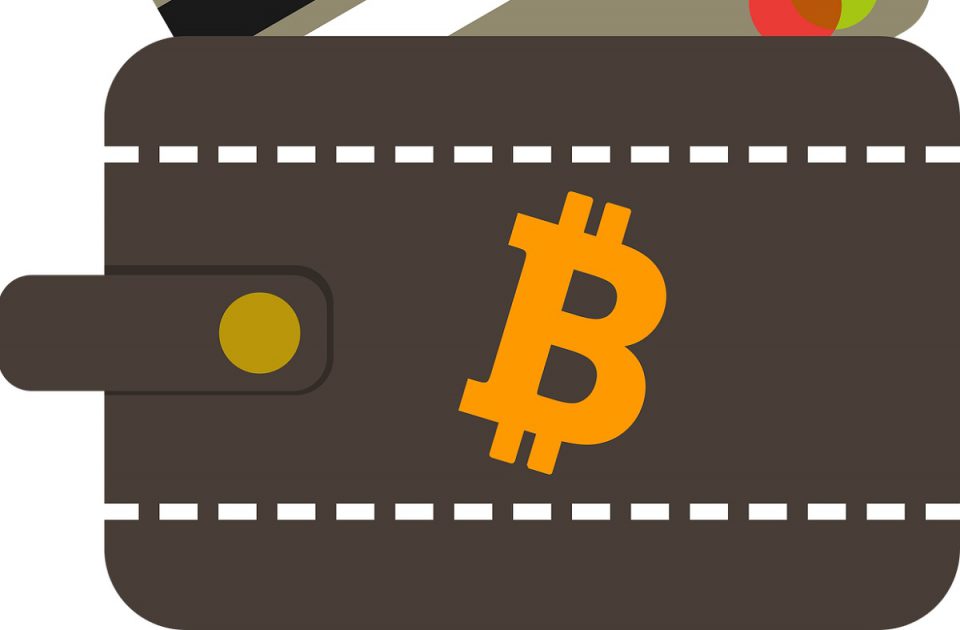 According to the Bitcoin Foundation, a flaw within the Android platform has left Bitcoin funds vulnerable to theft through Android-based wallet apps. Experts say the new vulnerability allows the Media Projection service to capture Bitcoin users’ screens and audio content. Over three-quarters of all Android-based Bitcoin wallet users are at risk since the vulnerability affects Marshmallow, Lollipop, and Nougat platforms.

They highlighted four apps susceptible to exploitation, including Bitcoin Wallet, Mycelium Bitcoin Wallet, and Bitcoin Spinner. While the developers of those apps have announced plans to unveil new updates that could fix the problems, experts warn the risks could quickly spread to other Android-based wallet apps. So, what are the same dangers, and how do they occur? The following article covers all you need to know about the significant risks facing Android Bitcoin wallets and how to stay safe.

Hacking is one of the significant threats facing Android-based Bitcoin wallet users. According to some experts, Google accidentally created the risk with the release of its Lollipop 5.0 platform. The MediaProjection functionality was available for system-level applications and through release keys before Google released the platform.

The problem traces back to the Android system’s critical weaknesses that generate random numbers, rendering all Android Bitcoin wallets generated to date vulnerable to hacking.

A popup usually appears informing the user about unauthorized access to their wallets whenever a hacker tries to record screen information. However, the vulnerability enables hackers to cover the popup through a process known as tap jacking. As a result, users may only realize later that their wallets have been hacked, making it impossible to retrieve the lost Bitcoin.

Although Google has offered a patch through the Oreo 8.0 version, all previous versions remain vulnerable to hacking. Therefore, crypto users who access their wallets on mobile devices could easily fall victims to hackers and should upgrade to newer versions for security.

How to Keep Your Bitcoin Wallet Safe from Hackers

Whenever hackers gain entry into your Bitcoin wallet, they could also easily extend the attacks to other platforms that you use to transact crypto, such as  www.bestforexbrokeraustralia.com . Thus, it is critical to know how to secure your Android-based wallet from hackers.

Key rotation is one of the recommended measures for protecting your wallet from hackers. It mainly involves generating a new address with a repaired random number generator then sending all the funds in the wallet back to your account. After rotating the wallet, you will need to contact all the Bitcoin users who have stored addresses generated by your device and assign them new ones.

Updating your Android-based Bitcoin wallet to the latest version could also enable you to keep hackers and other bad actors at bay. App developers release the updates simultaneously, based on the potential vulnerabilities and users’ needs. Nevertheless, always upgrade to the latest version as soon as available.

The updates are now readily available on Google Play for convenient upgrades for Bitcoin Wallet and Bitcoin Spinner users.

If you are unsure about key rotation or updating your wallet to the latest version, sending the funds to a computer-based wallet would be the best option until the issue gets resolved. An offline-based wallet is perhaps, the best way to secure your Bitcoin funds in the long term since it has no connection to the digital platform.

It may be early to suggest that people stop using Android Bitcoin wallets to manage their investments. However, the above vulnerabilities indicate you might want to consider other alternatives besides Android platforms to protect your investments from cyber threats.