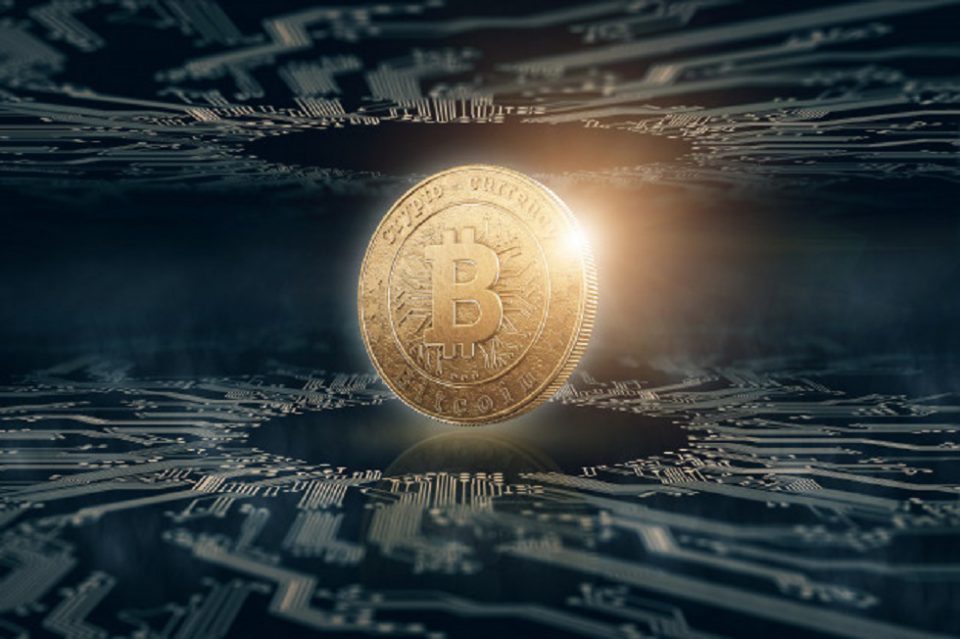 If you ask us, the short answer is yes; however, if you ask for an explanation, the answer can become more complicated. For the early adopter, Bitcoin mining was a well-paid hobby. You could have easily earned 50 BTC in just 10 minutes from the comfort of your home.

However, everything changed when large-scale companies entered the Bitcoin mining market with a whole new Bitcoin Mining pool concept. This made the solo miners run for their money. Today people are more leaned towards trading Bitcoin than mining it. If you want to trade Bitcoin and earn some quick profit,this trading app might be the best platform for you.

Is Bitcoin Mining Still Profitable In 2021?

Bitcoin Mining has several variables that influence the whole business. This is why most people feel comfortable buying Bitcoin from a trading platform. However, if you can get down to the best practices within Bitcoin Mining, you will find that Bitcoin Mining is more profitable than Bitcoin Trading.

Perhaps the most important variable that plays an important role in the price of the Bitcoin itself. If you are Mining Bitcoin from your home, then electricity is also a factor you need to consider.

Let’s explore the factors that can influence whether Bitcoin Mining Is Still a profitable business or not.

Electricity is one of the important variables that influence the amount of profit you’re going to make in the Bitcoin Mining business. The charges of electricity vary from one country to another. Hence, if you live in a country where electricity charges are low comparatively, you might be able to make extra profit than other country’s miners.

There are countries as well which charge low electricity prices to encourage economic growth. For instance, if we compare Russia and America, the Russian miner will pay half as much electricity as America.

Hence, it is important that you add the electricity factor if you are hoping to go with Bitcoin Mining Business.

Bitcoin mining hardware is very expensive. Though the price of the hardware varies from manufacturer to manufacturer, even low-cost hardware will cost more than your regular hardware machine.

When choosing which hardware to pick, miners should focus on the machine’s profitability and longevity. You can even go for hardware machines with manufacturers that have low failure rates.

As we have already mentioned early, enterprises have engulfed the Bitcoin Mining industry. Hence, it has become impossible for solo miners to survive in the industry.

Whether you are mining with a single machine or thousands, Bitcoin’s Blockchain network is so vast that you will have a low chance to actually process the mathematical calculation for the Bitcoin Mining.

This is why today, most miners come together to form a mining pool to increase their chances of mining Bitcoin. And the rewards earned from Bitcoin Mining are equally shared among all the miners of the mining pool.

Selling fees of the Mining is often overlooked. If you are a small-time miner, then there is a possibility that you would have to sell your Crypto asset to any of the Crypto trading platforms. Sometimes the selling fees are high and sometimes low (depending on the market).

That means, if you are a professional miner and have more coins to sell, you will get a higher price than your competitor who is selling fewer coins. Either way, there are selling fees that you need to consider to make a profit out of Bitcoin Mining.

We have hardly seen aunty single miner earning enough to cover up the electricity cost and efficient hardware. Although if you can tick all the variables, we have talked about above, you can certainly make a profit out of the Bitcoin Mining business.

The situation might improve as ASIC might launch new hardware devices with more efficiency and electricity consumption.

The New Crypto Giveaway Scam on Twitter | Know how Companies are fighting it!

Why the Gambling Industry Needed Bitcoin and Blockchain