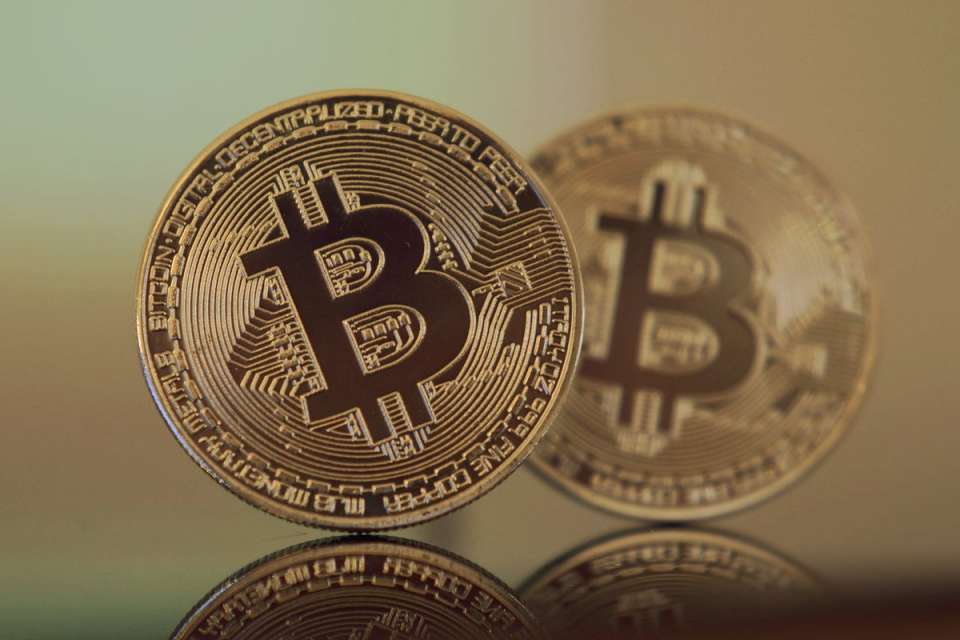 According to the latest update and reports by cryptocurrency industry and analysis, it has been seen that most of the circulating bitcoins in the market are stored into the investment wallets. This analysis depicts that 55 percent of the bitcoins are actually stored in the wallet. The net worth of this 55 percent bitcoin is calculated to be nearly equal to the $1.3 Million. This total worth also includes the balances of more than 200 Bitcoins (BTC).
The reports also suggested that one-third of these Bitcoins in the wallets have never been used in outgoing transactions since the Bitcoin prices spiked back in December 2017. There are many reasons behind this including lost private keys or low supply.

Here is what Studies Reflect

According to the studies around 27 percent of the wallets are still working on acquiring the coins. Studies also indicate that these ownerships do not reflect a certain number of individuals as most of those wallets are owned by the digital currency exchanges. This is not all, these reports also mention that 3.8 percent of the total bitcoin supply is held by the 5 top wallets that are basically administered by the cryptocurrency exchanges.
Back in January, the reports suggested that 80 percent of the complete bitcoin supply. Also, we gathered that around 16.8 million bitcoins have been successfully mined since the introduction of the bitcoin back in 2008.
Presently, Bitcoin is trading for $6,332 and the total market capitalization of this leading and famous cryptocurrency is nearly around $109 billion.

The Loss of a Pet