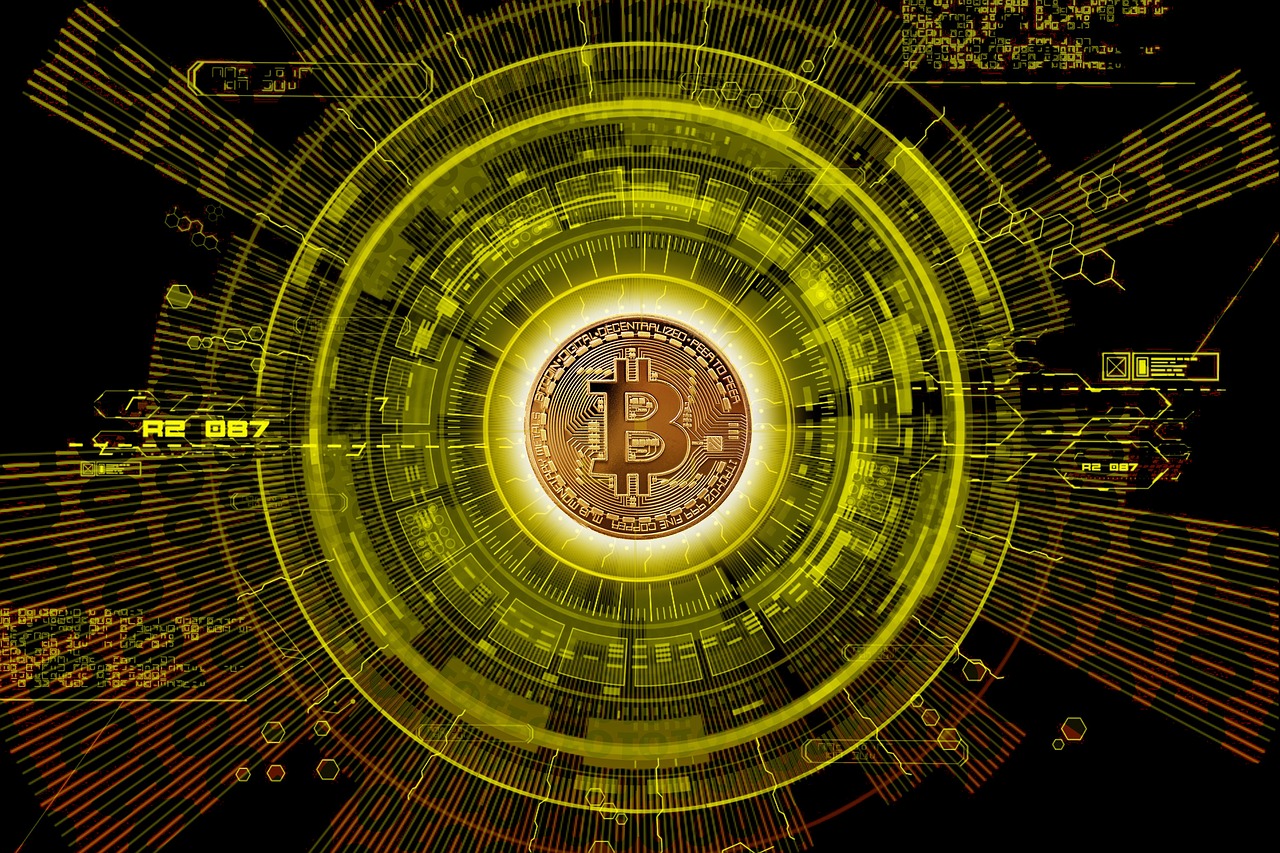 With time, people are getting more interested in exploring new arenas for investing. Investing in stocks, land, gold and similar assets are now clichéd. In recent times, people are getting more interested in investing in newer forms of digital currencies. Of late, cryptocurrency has gained enormous popularity in the mainstream. Despite the myth and misconceptions surrounding cryptocurrency the curiosity regarding it is only growing.

The basics of cryptocurrency

Before you learn about investing in Bitcoin or cryptocurrency, it is essential that you learn the nuances right. Bitcoin is a type of decentralized digital currency, which can be purchased, traded and sold just like any commodity. You can use this form of digital currency to buy different types of goods.

Bitcoin is not like typical digital currency as it requires P2P technology. The lack of any central authority for operating transactions of cryptocurrency makes it unique. The blockchain technology on which Bitcoin is based on serves as the infrastructure. Blockchain is a digital edition of public ledger which is used to record transactions of cryptocurrency. Its mechanism serves as a pillar of trust in this digital currency system.

The word cryptocurrency denotes any digital currency, which is reliant on cryptography for making secure transactions between two parties anywhere. Conceived back in 2009, Bitcoin is a popular form of cryptocurrency and it is also the oldest one. Several other forms have appeared on the horizon, including Ethereum, Litecoin, and Ripple.

Your guide to buying Bitcoin and other types of cryptocurrency

While you can buy Bitcoins and other types of cryptocurrencies using online marketplaces from other users, you should not just delve into it unprepared. You will need to learn about two things – to begin with, Bitcoin buying and investing- Cryptocurrency wallet and exchanges.

First of all, you need to sign up for a tried and tested Bitcoin wallet. You can find the popular Bitcoin wallets by exploring sites like Blockchain.info and you may also explore Google Play store to find mobile apps. Either way, it takes only a few minutes to wrap the Signup process. The UI resembles that of online banking software.

You can pick from software and hardware wallets for dealing with Bitcoin and other variants of cryptocurrency. Software wallets are like apps which let you connect with the bank accounts. The popular Bitcoin software wallets are Mycelium, Coinbase wallet and Electrum. Some wallets are designed for desktop PCS and some are mobile-only apps.

The hardware bitcoin wallets are devices to store private keys. These resemble USB drives. Hardware wallets are thought to be more secure by the users since these can be disconnected from the web at will. These devices also come with multi-level safety measure to prevent data theft.

Once you have got a Bitcoin wallet, it is possible to use traditional payment methods like bank transfer, debit cards and credit cards to buy cryptocurrencies on a Bitcoin exchange. Coinbase and Gatehub are among the popular exchanges. Thereafter, the bitcoins get transferred to your wallet. However, availability of regular payment methods may vary from one place to another. The process of buying and selling cryptocurrencies is pretty straightforward.

The nice thing about buying Bitcoin is that you get enough flexibility in selecting the amount of Bitcoin. Of late, Bitcoin price has soared upwards. So, you can actually purchase less than one Bitcoin, for example, 0.5 Bitcoins or even 0.02 Bitcoins! The amount will be converted to the currency of your choice and you can withdraw it from your linked bank account.

Getting facts clear on Bitcoin wallet and Bitcoin exchange

You have to keep in mind that “Bitcoin wallet” and “Bitcoin exchange” are not exactly the same things. Bitcoin exchanges are somewhat like the forex exchanges-online marketplaces for trading Bitcoin and other cryptocurrencies. You can trade Bitcoin for a currency like USD using these exchanges. While these exchanges do offer wallet capabilities, remember this is not their USP. The Bitcoin wallets have to be kept safe and so exchanges usually do not encourage storing Bitcoins for a long time. You have to transfer bought Bitcoins to a safer wallet eventually.

A Bitcoin Wallet serves as a Private Key not so much for Storing Bitcoin. The mass conception that Bitcoins are kept in a wallet is not technically true. Bitcoins are not actually stored anywhere! Bitcoin balances are stored using both public and private “keys,” which are elongated strings of letters and numbers linked through a complex mathematical encryption algorithm. The public key is the address for receiving Bitcoins from others. The private key (like an ATM card PIN) should be kept secret and it is used for authorizing Bitcoin transmissions. So, eventually, you store “private key” in a Bitcoin wallet! Your private key lets you shift from one online marketplace to another.

What you can do through Bitcoin trading

Literally, you can do everything with Bitcoin that are possible by usage of typical forms of digital currencies. As a Bitcoin user, you can

More things you should know

You should be aware that Bitcoin’s price varies across the countries and in exchanges in the same country. The retail giants and online retailers are gradually accepting it as a valid mode for online transactions. Of late, Japan has accepted it as a payment mode.

Where it all leads to?

Buying and selling BitCoin or any other types of Cryptocurrency is rather simple and you need not be a technology whiz kid to do these transactions. However, you need to get your basics clear at the beginning. Choosing the apt wallet and exchange is what you need to do. Of course, you need to become aware of the risk of using Bitcoins and learn about safety issues.

A mother of an untiring seven-year ol' tyke, I enjoy nurturing my love affair with English. I am often found nestled with a book, propped against a dozen pillows, smiling away at the brink of finishing yet another book of the many dozens, that adorn the shelves of my Mini Library! When not playing Sherlock Holmes, or planning my next trek-up a desolate hillock, you are bound to find me at the movies, or busy solving a crossword with her son!