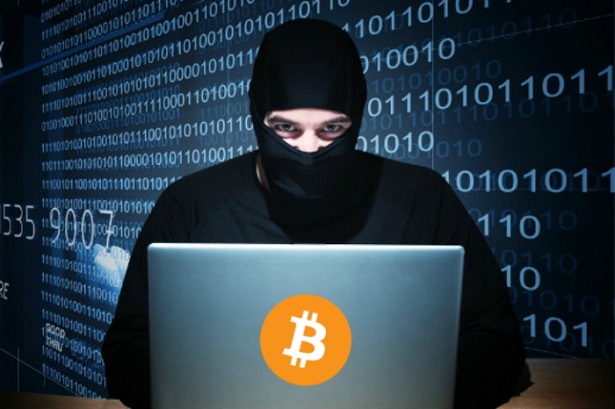 There has been some good news in the media these days in relation to the cryptocurrency industry. As per the US drug enforcement administration (DEA) officials, the BTC that is bitcoin’s role in crimes has significantly come to only 10 percent of the transaction. Just to keep a note, they also mentioned how the number of transactions has grown over the period of time.
In an interview, DEA special agent Lilita Infante also mentioned that the ratio of legitimate to illegitimate bitcoin transaction has drastically changed over the tenure of past 5 years.

The statement came out on media stating –

“The volume of transactions and the value of the dollar has grown tremendously over the past few years, however, the decrease in the ratio is a good news.”
It has become a central concern and argument since the criminals have turned to cryptocurrency as an alternative to cash. As the bitcoin is gaining popularity, since the legalization of the crypto-trading numbers has exceeded enormously and so are the number of cases of crypto-crimes.
Recently, the news has come out stating that the crypto criminal cases have dropped to just 10 percent. This came to light when the Quebec’s government published reports with the conclusion that bitcoin’s reputation as one of the black market asset is not borne out in reality.
Adding on to her statement in an interview, Infante said that the blockchain actually has provided them with a number of tools that indeed have helped them identify people. Also, she said that she has an intention to keep using those tools.”
Besides bitcoin, she added that the Monero and Zcash are also good alternatives but as they are too small and illiquid to be a viable payment instrument. While ending her speech, she also mentioned that the DEA agents still have ways of tracking the cryptocurrency transactions but she did not mention any details on how.