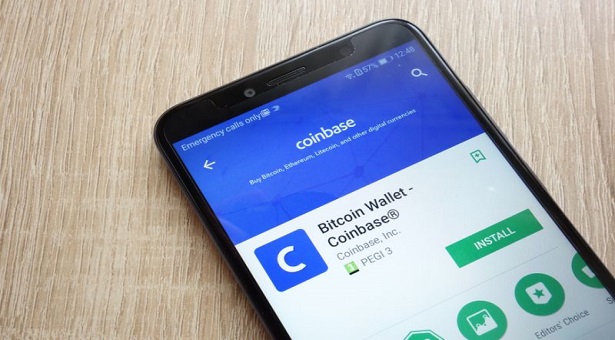 The popular cryptocurrency exchange platform and wallet service have recently acquired Distributed systems, a startup based in San Fransisco. According to what the announcement made on 15th August, they have acquired this startup to work on a new decentralized identity solution.
The project manager for Identity at Coinbase, B Byrne, mentioned in a blog post that Distributed systems will help the exchange with their new vision of creating a decentralized identity solution. This solution will work on new ways to validate as well as verify identity within the plans of the company to develop an open financial system.
Not only this, the blog post also added some information on the type of identity wherein users retain control over their own personal and private information without having to give away any copy of it.
The new acquisition, Byrne says  Coinbase will soon start to work towards a decentralized identity that will let user prove that you own an identity. It’s not only that but this new system will also reflect the relationship between you and social security administration without making any copy. He further stated that Coinbase needs to decide that how and where this new proposed technology could be applied?

Look what TechCrunch is saying –

As per TechCrunch, this distributed system was incorporated in 2015 with the ultimate goal of development of an identity standard for the dApps.
It is not the first time that Coinbase has acquired a company, it has been going on for long. This is the way in which this company is expanding its services on regular basis. Last month in June only the company managed to acquire Keystone Capital Corp. along with the Venovate Marketplace as well as Digital Wealth LLC in order to become the fully regulated broker-dealer with the US Securities and Exchange Commission.
Let’s see if this deal becomes successful like others.

Ranveer Singh and Deepika Padukone “DeepVeer” To Get Married On November 20?

What Is The Bitcoin Halving?