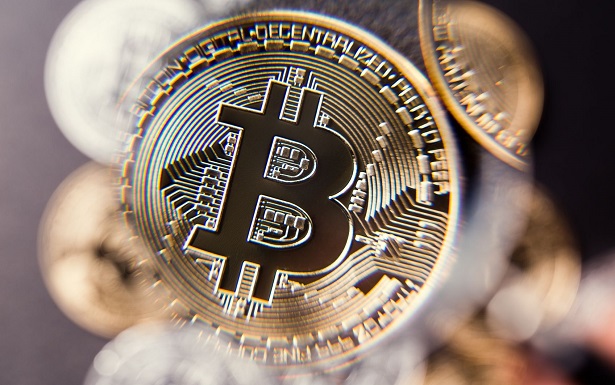 As per the update from the Russian watchdog, the basic idea behind this crypto-tracking tool is to allow the money police to detect any fishy financial activity into a thread of investigable data. Cryptocurrencies such as Bitcoin that government considers safe and secure has evidenced several disturbing hacks.
According to the media sources, the Russian Watchdog claims that by the end of 2018 the system should be added with the functionality to process information on all the bitcoin wallets and transactions.
Obviously, for the system to work, it is very crucial that the wallet this tool is used to track must be linked to a person, bank account, or simply a phone number.

The contract of this project has gone to the Moscow Institute of Security & Information Analysis  (SPI). Adding to this information, the media report also suggested that the project will be worth 195.5 million roubles that is equivalent to $2.87 USD.

Liquidation In Leveraged Exchanges: All You Need To Know ( And Some Info On Crypto USDT)