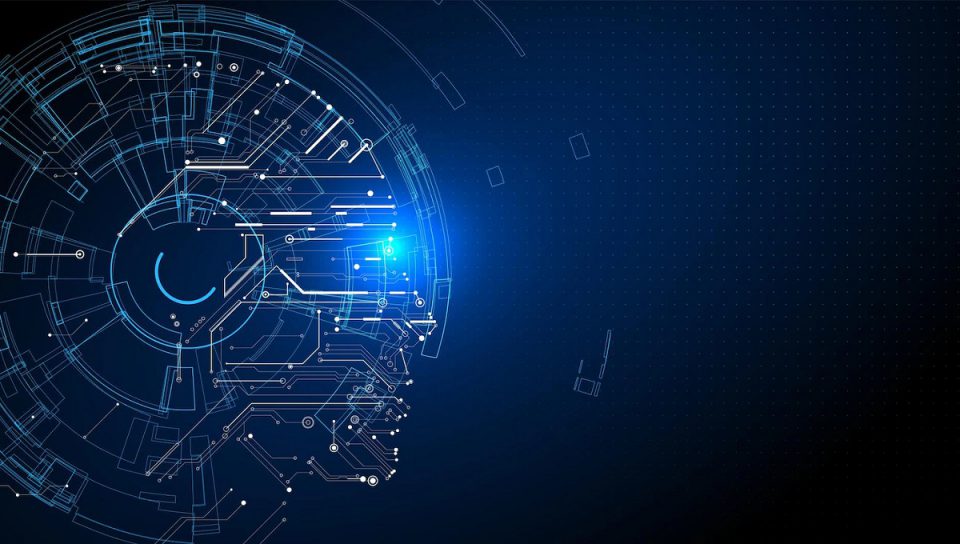 There was a time when digital currency and assets were just things mentioned in science fiction movies and literature. Most of these movies ended with some kind of apocalyptic scenario where the digital empire took over humanity. Perhaps because of that, a lot of people reacted to the introduction of digital assets with a lot of caution. However, as time has gone on, people have started embracing it fully. Cryptocurrency is a well known version of digital assets. And perhaps the most popular kind of cryptocurrency is Bitcoin. It was one of the first cryptocurrencies created, but not the first. Some digital currencies were created before Bitcoin (BTC) as well. However, since all of these were unsuccessful projects, even their names began to be forgotten over time. We can say that Bitcoin is the first successful digital currency. In this post, we will take a closer look at the world of Bitcoin and cryptocurrency. We will also learn about the extremely important risk/return factor. Let’s get started.

Cryptocurrency: The Story So Far

Why Was Bitcoin Founded?

Bitcoin is the beginning of the digital transformation. Founded in 2008 by Satoshi Nakamoto, BTC; It was set up for P2P (end-to-end, user-to-user) purposes. In other words, it was established for the purpose of performing transfer transactions only between the two, without being dependent on the authority of a third party when making a transaction.

Central banks are institutions that have a say in physical currencies. It is not possible to print new money without the permission of these institutions. In addition, the printed physical money is open to the intervention of third parties. For example, you have to ask for permission even to withdraw your money that you have stored in the bank. For example, in order to withdraw 1 million of your money from the bank, you need to inform the bank beforehand. Or even if you transfer your money to the bank for the sole purpose of using bank security without incurring interest, the bank may use your money in daily interest transactions, give it to its customers as a loan, or give it as a credit card or check, without your consent, even if you do not want to. That is, the use of money that is yours can be made without your consent.

This is not the case with Bitcoin or other cryptocurrencies. Because cryptocurrencies are not dependent on any central authority. The production (mining) of cryptocurrencies such as Bitcoin, Ethereum, Litecoin, which works with the Proof of Work (PoW) algorithm, is done by independent individuals or large organizations in different parts of the world and does not require permission from any government authority for production. Therefore, there is no interference from third parties.

What has Bitcoin contributed to our lives?

For some, it is a good source of income, for some, more trust in peer-to-peer transfers, cheap transfer costs for some. Bitcoin actually offers a solution to many problems in the financial sector. For example, it is one of the situations where there can be a double spending problem in physical money. For example, you have $100 in your hand, you bought a pair of trousers with it, it is physically impossible to buy a second shirt with the same money. However, it is possible if a fake is produced. Digital assets, on the other hand, are coins with the principle of “uniqueness”. Every mined block, every transfer transaction is recorded in the Blockchain system and it is not allowed to be used a second time. In other words, we can say that there is no double-spending problem in cryptocurrencies.

Confirmation of transactions in Bitcoin is provided by miners. For example, if you want to transfer BTC to an account, you simply open this transaction on the stock market, but the loop behind is not that simple. If the miners do not approve your transaction, you will not be able to do this.

Let’s say the same process is repeated. Although there is no problem in terms of technology and security, the case of blockchain technology and fake orders is one of the possible situations in this system. However, when you give a given order a second time, the nodes realize that the transaction is fake and they reject your request. In other words, since you are in a system with an extremely high security level, double spending is not a transaction that can be made in cryptocurrencies.

Bitcoin, as we mentioned above, has different meanings for each investor or for each user. According to some, it is an additional income source, according to others, it is the peak invention of the contemporary technology age. For us, Bitcoin is not just a digital currency. You can trade in bitcoin using platforms like bitcoin up. The basic philosophy behind it actually breaks the routine that has been imposed for centuries.

How does Bitcoin help secure your money?

Let’s say you are a person with high religious sensitivity and interest in a system that should definitely not be for you. However, since the steel safes or the storage models under the pillow you use to protect the existence of your money and to protect it against risks do not give complete confidence, you will have to hide your money in banks as a solution. Even if you indicate to the bank that you do not want interest on your money, the bank can use it in interest transactions without the need for your permission.

The security of Bitcoin or other cryptocurrencies is in your hands and they are assets that can be secured much more easily than physical currencies. Hardware wallets, or cold wallets, are small devices similar to flash memory. Thanks to the passwords assigned here, you can ensure that no one can interfere with your digital assets. In other words, even if you have 1 million BTC, you can protect your existence for many years by adding it to a small wallet without allowing anyone to interfere.

What kind of interest do cryptocurrencies provide?

The biggest feature of cryptocurrencies is, of course, the solution to the double spending problem, which we discussed earlier. In addition, what will be the interest rate that the bank will give in return for 1 million USD?

When we examine the banks, the average monthly interest of 1 million USD is 10 thousand USD. 10 thousand USD for a sum like 1 million is a really funny number. The current price of Bitcoin is 60 thousand USD. When you keep it in your cold wallet for 3-5 months, according to experts, your earnings will be almost 10 times higher. Because the expected peak in Bitcoin is much higher. Therefore, when you choose BTC as an investment tool, you can earn much more than the interest from the money you will deposit in the bank.

How do cryptocurrencies protect against inflation?

Another of the biggest features of cryptocurrencies is that they are faced with a very low impact against the rate of physical money being affected by economic wars, earthquakes or other events in the world. Situations such as the superiority of the dollar against the Euro  or other currencies, and inflation in physical currencies cause serious losses for investors and large companies in the financial field. However, Bitcoin and other cryptocurrencies face very low inflation in the face of economic crises or economic wars. This can be considered as another plus that Bitcoin has added to our lives.

What is the Risk/Return Ratio in crypto?

When investing in an area, one does not act with the logic of “depositing money” and making a profit in return. It is also important to analyze risk when investing money. Expert investors look for a way to achieve high potential returns with the lowest potential risk when investing in a cryptocurrency. For example, the potential gain between X coin and Y coin is the same, but the risk of Y coin is lower than that of X coin. Therefore, the investor will prefer the Y coin between the two coins that they will earn at the same rate. This is called the risk/return ratio.

The risk/return ratio or (R/R), which is an auxiliary resource that should be heard or mentioned in every transaction in the crypto money market, is a ratio that helps you determine how much potential and how much loss you risk.

How to calculate Risk/Return Ratio?

When opening a position in cryptocurrencies, you must place a stop loss. For example, you gave an order to buy X coins and your chart shows it in the ascending channel and you gave an order to a selling point that you have determined for yourself. But there are instant changes in the crypto money world, you need to analyze the risk dimension of this business.

Beware Of These Things In The Crypto Market

What Are Bull Markets and How to Use Them?