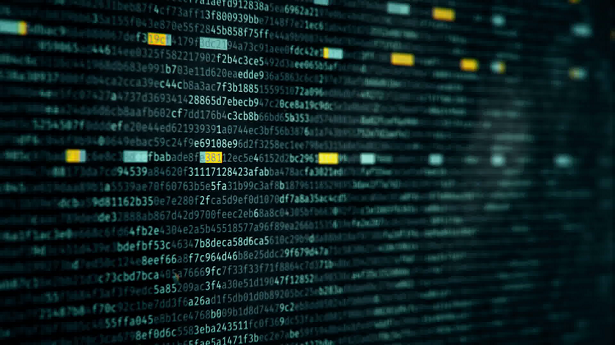 Since the innovation of the cryptocurrency, the cybercrime rate around the world has increased drastically. With so many cases of crypto-hacking, spams, frauds, and crypto-fishing, the world has come up with many sad stories since the evolution of digital currencies. Adding on to the trail of crypto-hacking, recently, the media sources have come up with the news of MEGA being hacked by the unknown hackers.

Recently, MEGA, one of the chrome extensions has been hacked by the hackers. According to the reports, the hackers were successful in stealing the crypto-power keys of the users. This report came out on Tuesday, 4th September and has devastated all the MEGA users. Well! This is not the complete story.

What is MEGA Extension?

MEGA is one of the most popular extensions in Chrome. This extension is designed to gather the sensitive data from popular websites across the internet including Google and Facebook. Recently, it came to light that the extension also retrieves important information of cryptocurrency websites and applications, including wallets. According to what recently was informed to media, the MEGA database was hacked and the sensitive information of tens of millions of MEGA user were stolen including the Crypto-power keys.
After the news, ZDNet released an in-depth report on the situation. This report found the source code that led to the hacking of the extension. MEGA, a famous cloud storage facility developed and designed by Kim Dotcom has made to the list of the breached technologies and software.

The Hack & The Hackers

After Cryptocurrency exchange platforms, Wallets, Cryptocurrencies, Minings, the hackers have come to the new platform to play. In the latest reports online, the hackers have targeted the cloud storage Chrome extension, MEGA to steal the sensitive keys and passwords of the users to some prominent and major cryptocurrency platforms.
Although the complete picture of the hack is yet to be cleared, but one thing is sure that the hackers have gone rogue and this hack proved it. With tens of millions of user’s sensitive data on various platforms, one can only imagine the harm that they could inflict.