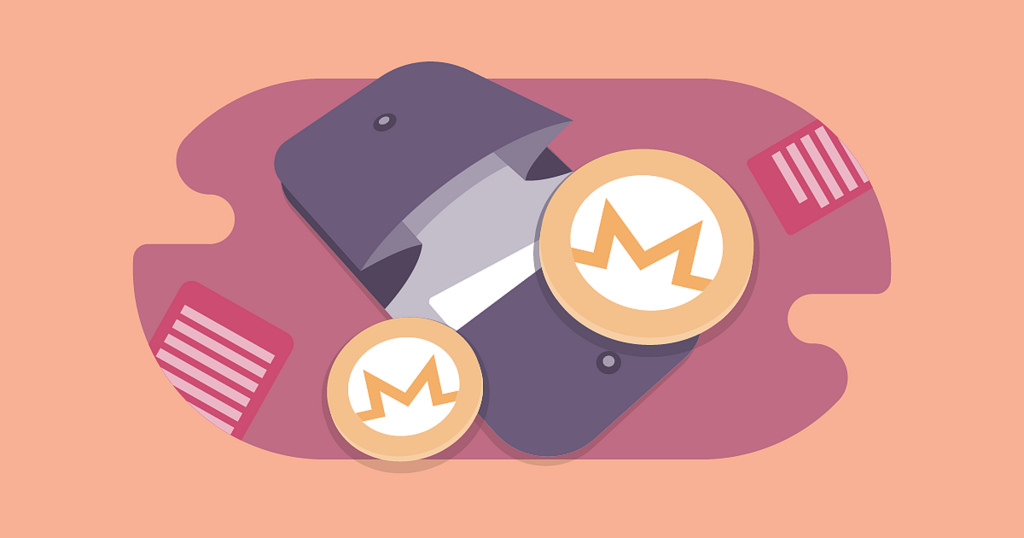 Recently, the news has popped up stating that Monero (XMR) developers have now fixed the bug that allowed the hackers and attackers to burn the funds from the wallet. This announcement was published on 25th September. This very bug was actually discovered after one of the community members defined a hypothetical attack on the Monero subreddit.
According to the report, the bug affected the merchants as well as an organization triggering the damage to the platform.

“An attacker first generates a random private transaction key. Thereafter, they modify the code to merely use this particular private transaction key, which ensures multiple transactions to the same public address (e.g. an exchange’s hot wallet) are sent to the same stealth address. Subsequently, they send, say, a thousand transactions of 1 XMR to an exchange. Because the exchange’s wallet does not warn for this particular abnormality (i.e. funds being received on the same stealth address), the exchange will, as usual, credit the attacker with 1000 XMR.”

As per the report, Monero officials mentioned that this sort of attack cannot lead to any monetary loss but is still opening a probability to benefit the attackers in other ways. As a result of the attack, the exchange is left with 999 unsendable or burnt outputs of 1 XMR. This bug, however, has not affected the platform in any way be it the protocol or the coin supply.
Monero (XMR) claims that they are a private and untraceable form of cryptocurrency and the news of this attack was a fraudulent one. This was not it, in fact, earlier this month the news of MEGA, a chrome extension got compromised that allowed hackers to steal Monero along with the sensitive information.
Back in June, another report was published in which the security company named Palo Alto Networks was attacked resulting in the malicious mining of the Monero. Monero is presently the 10th largest digital currency in the world. According to the specifications, this cryptocurrency has the market capitalization of around $1.9 billion USD.