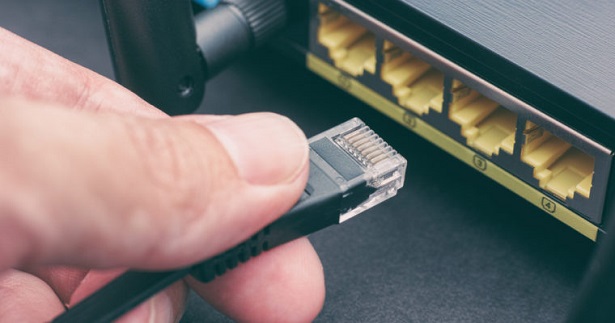 The media report excited all the cryptocurrency lovers that announced the launch of two internet routers that are designed by Bitmain for the mining of Dash and Siacoin. This news caught fire right after the tweet was posted online by the company mentioning the launch of new miners called – Antrouter R3-Dash and Antrouter R3-SIA. In the tweet, the company also mentioned that these two routers will operate as internet routers and are fully equipped to mine the two cryptocurrencies – Dash and Siacoin respectively.
This is the extended range of the Bitmain’s R3 series of products that have been happily adopted by the market including the famous R3 Litecoin Mining Router.
Earlier this year the Bitmain’s rival Canaan Creative, the second largest manufacturer of all these mining equipment launched the AvalonMiner Insider, a smart TV that operates as a bitcoin mining device with the capacity to process around 2.8 trillion hashes per second. It is obvious that the capabilities of these dual-purpose miners are significantly limited in comparison to those that are dedicatedly designed for the purpose of mining.
The product page of the Antrouter R3-Dash clarified all the specifications of the router while revealing its design dedicated to mine Dash. The news reports also claim that this device can also effectively mine X11 coins but this page cannot guarantee the performance or even the efficiency of the device. Coming to the second router designed by the Bitmain, R3 Sia has been tested and designed to mine Siacoin.  Besides Siacoin, this router can effectively mine other blake (2b) coins.
As per the company, details revealed about these two routers, the company claims that once the order is placed, the customer will get their order shipped to them within 10 days. Payment for these routers can be made with bitcoin, bitcoin cash as well as litecoin.
Let’s hope that these routers work as efficiently as the company claims them to perform.