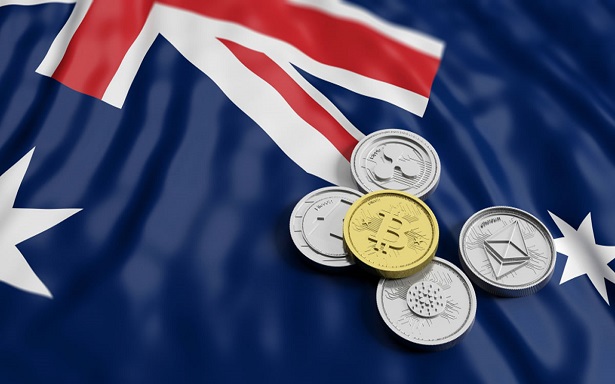 Recently, Cointree tweeted about its partnership with Gobill enabling cryptocurrency holders to pay for their household bills with the range of cryptocurrencies they own. According to the agreement between the two companies, Gobill will take the users cryptocurrency funds and clear their bills on their behalf. In this agreement, the Gobill will act as an intermediary between the two parties. Both the companies Cointree and Gobill are both licensed Australian companies. Cointree is licensed under AUSTRAC while Gobill has got an Australian financial services license under ASIC.
Cointree currently supports 40 major cryptocurrencies including bitcoin, ether, NEO, XRP, and Litecoin. With this current agreement, the users who have their cryptocurrency stored in Cointree can now use that digital currency to clear their bills.

Fathers and their significance in life