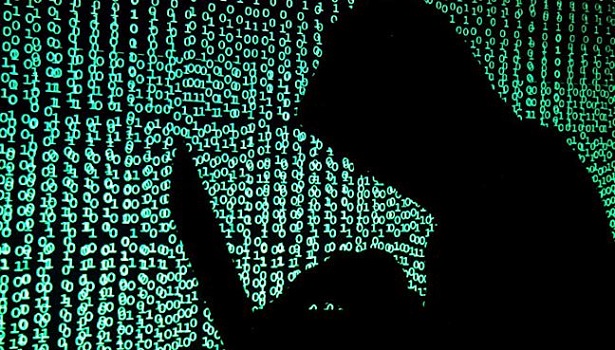 In the recent Chinese media updates, the news came out regarding the arrest of three suspects who the report stated that have allegedly stolen the cryptocurrency assets of worth $87 million through hacking. This news flashed on Sunday.

As per the reports, the investigation began in March when the victim Zhang filed a complaint against the hackers who hacked the control of his computer and stole 100 million yuan that is $15 million worth cryptocurrency. These cryptocurrencies included bitcoin along with other cryptocurrencies.
After the investigation, the cybercrime officers managed to find the virtual trail through the transfer of the units leading them straight to their suspect Zhuo in the central province of Hunan.
Further, in an interrogation of Zhuo, names of 2 of his accompaniments came out. all the three suspect have been charged for the stolen 60 million yuan worth of cryptocurrency by hocking the computers of both individuals and companies.
As per the recent updates, the investigation is still going on and the officers of three provinces are put to work on this case.
The current state of hacking the cryptocurrency has been becoming a concerning issue not only in China but all across the world. With the continuous increase in popularity of the cryptocurrencies, the number of cases of hacking is also continuously increasing. Every day there is a news of such incidents on the front lines.

What Else is China Thinking?

As per the updates, in February the Chinese publication declared the plans of China to stamp out the remaining cryptocurrency trading in the country by simply blocking the access to all the international websites along with removing all the related application from the app store.
This move came out on Financial News, a publication that is under the People’s Bank of China. The published statement reflects that the intention behind this move was to snuff out the “dying cinders” of the crypto industry as well as ICO (Initial Coin Offerings).
This seems to be never-ending news, every day one or another news regarding the cryptocurrency hack comes out around the world.

What Makes Bitcoin Popular in the Us?