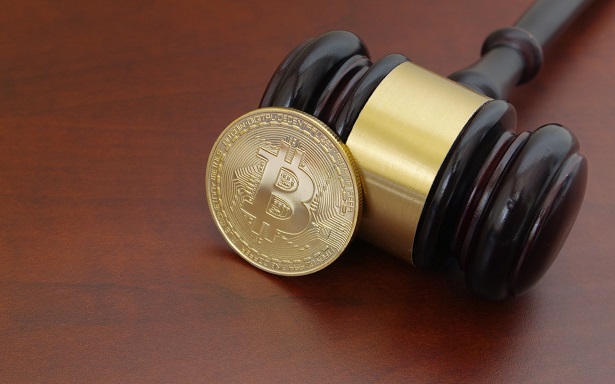 According to the latest report, a US federal judge has passed an order to an alleged hacker to pay the bail amount equivalent in cryptocurrency worth $750,000. This man was contained after being charged for hacking video game company named – Electronic Arts (EA). This is the company that deals in obtaining in-game currency that is utilized in buying and selling in-game items along with the access to the online games through the black-market websites.

A US Federal Judge orders the hacker to Pay the Bail

According to the recent report, US Federal Judge, Jacqueline Corley has ordered a hacker to pay a bail amount equivalent to the cryptocurrency worth that he allegedly stole. This hacker is charged with illegally accessing a computer network of a company. This was the announcement that was made by the US Department of Justice (DOL).

Who is this hacker that we are talking about?

The hacker who has been taken under custody by the US Federal department is Martin Marsich. He is a 25 years old erbian and Italian national who is last known to reside in Udine, Italy. The arrest was made at the International airport at San Fransisco on 8th August while he was about to board a flight.
Since November, Judge Corley has been in headlines for favoring the US Internal Revenue Service (IRS) against Coinbase. She has ordered the crypto exchange to turn over all the information about the taxpayers of the US who had conducted the cryptocurrency transactions during the years 2013-15.

Why did Judge demand bail in Cryptocurrency?

No reason has been stated by the DOJ regarding why the bail payment has been ordered to be cleared in cryptocurrency. On questioning, US Assistant District Attorney Abraham Simmons explained that a judge can order many kinds of bail including – real estate owned by another person. He stated and we quote –

The judge could order just about anything…It really is quite broad…What the objective is is to get the defendant to comply with an order to appear later.

This was not all, Simmons also stated his certainty that in case if the value of the cryptocurrency fluctuates, either party can file a motion to change the bail amount.