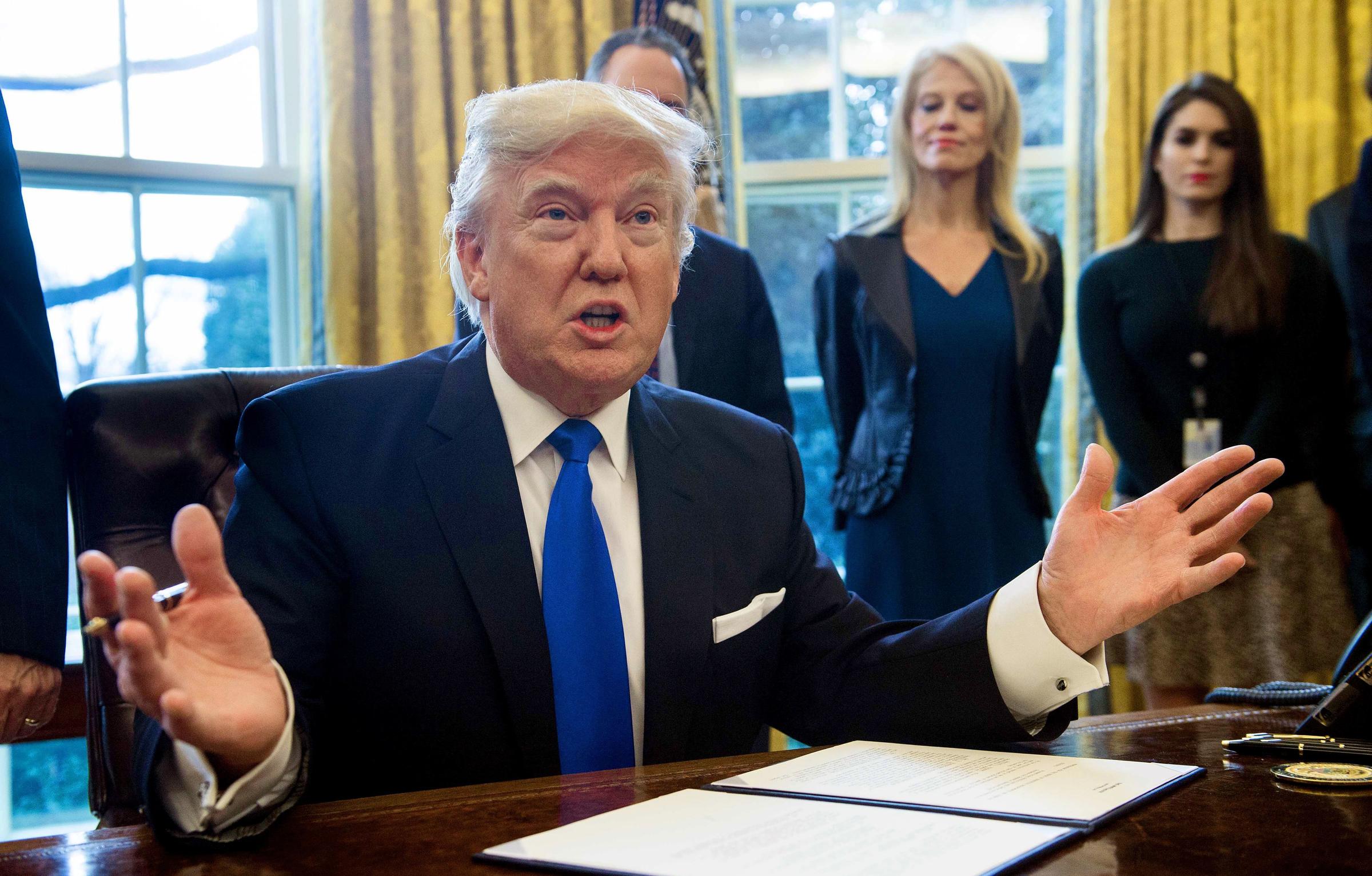 A few days back, US president approved the formation of this new anti-fraud task force to keep a check on the cryptocurrency transactions. This team will be given the authority to track the cybercrime and frauds that will be associated only with the cryptocurrency.
“The Task Force on Market Integrity and Consumer Fraud”, this is the name that US President signed on. This task force is going to operate by the Rod J. Rosenstein, the Deputy Attorney General.
Presently, this team will be responsible for providing the information and recommendations to Attorney General Jeff Sessions on financial frauds associated with cryptocurrency. Moving forwards the task force will be given the authority to organize a meeting with the officials and government agencies including the president with the suggestions on the best course of action.

Why Replace the Old Task Force?

It was in 2009 when the financial crisis struck US. This financial crisis led to the formation of the “Financial Fraud Enforcement Task Force”. This team of experts was given the responsibility of all the financial investigations. This new task force is formed to replace the old one. This replacement was suggested as per the new financial system hitting the world.
Frauds in cryptocurrency industry are not new, in fact since the introduction of the industry, these frauds have been going on, said Rosenstein. US financial market has suffered a lot due to these frauds.

What does the SEC have to say about this?

The head of SEC’s Enforcement Division Cyber Unit took a positive stance towards the cryptocurrency industry. In fact, they even showed interest in meeting the crypto industry representatives to discuss the future development. SEC recently launched a crypto project that helps investors detect the fake ICOs among all. Also, an ICO scam of around $32 million was detected by the SEC and 3 people were arrested.

Podcasts That Will Get You Hooked With Cryptocurrency

Its actually a great move!