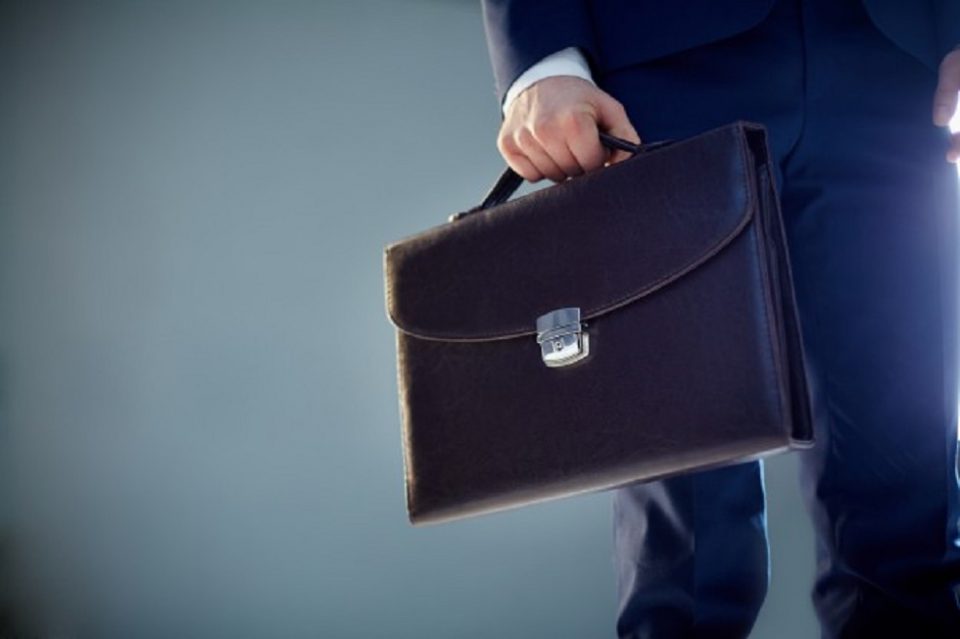 Dream Work with a High Salary. When you imagine high-paying jobs, what comes to mind? CEOs, investment bankers, and corporate lawyers, for example? If any one of those jobs is your dream career, that is fantastic. Although what if you want anything a little out of the ordinary? Does this imply that in return for work satisfaction, you would tolerate low pay? Not all of the time.

In reality, we have discovered ten dream jobs that pay well, and you will not believe that one will be paid for doing a few. So, go on and keep reading further.

Consider a world where you are rewarded for eating ice cream. The world exists, and for a very few, it is their livelihood. It may also be yours. Ice cream tasting has not been so great with a wage of up to $100K per year.

Ice cream tasters will be in charge of creating new flavours and doing some promotional work for the company in addition to testing the ice cream based on colour, flavour, and texture. This career might sound easy, but it is not.

Making money from your hobbies rarely applies to watching TV with a slice of pizza in each hand. But for one lucky couch potato, it will. There are various job opportunities out there that pay you to binge watch tv shows and movies before they release world-wide. People are hired to watch shows on Netflix and review them based on plotlines, acting quality, satisfaction with the ending, and several other criteria. How cool is that!

There are plenty of well-paying jobs in the tech and cybersecurity industries, but a licensed ethical hacker, is without a doubt is among the most valuable. As these hackers function undetected, you still have not heard of it. These experts, also regarded as penetration testers, are in demand across all industries. They are paid to break into computers and systems on purpose to find flaws. Students with at least two years of experience in a security-related job may qualify for authorization to take the EC-Council test.

Being paid to try out new items before they go on sale? Please, yes!

This is not your typical 9-to-5 work, but it is a simple way to supplement your salary. Simply bring goods to the test and share the results with the product testing firm. The best thing is that you almost always get to keep the goods you try!

The role of a toy designer is to experiment with existing toy choices to enhance their design. It is also their responsibility to develop an innovative idea for toys that cater to both parents and children. Salaries vary, mostly with an average being about $40K a year. But, if you strike the motherlode and make a big hit, your pay could exceed $100K or more. Mostly as a toy designer, you begin by conducting research, observing children at play, and interacting with them to decide what they want in a new toy or an upgrade to a current toy.

It may sound like a fantasy literally to be paid to sleep all day however, some people are fortunate enough to make a livelihood enjoying naps. As per The Telegraph, in 2009, 22-year-old student Roisin Madigan had the essential job of trying out luxurious beds from England-based bed business Simon Horn Ltd. Madigan’s duties included checking beds in the showroom under several conditions, adjusting lighting, temperature, and being under the influence of caffeine or alcohol, as well as blogging about her results.

Going to work each day would be more like going on a bar crawl and being paid to drink when you are a certified beer taster like Steve Bruntlett. In a way, indeed.

Bruntlett operates as a beer quality technician for Marston’s Brewery, where he is responsible for overseeing about 250 pubs in the Midlands of England. A standard work pub visit, as per The Telegraph, involves tasks such as “fixing the issue in the cellar before placing an ale or two to the ‘CAT’ test, to evaluate for clarity, scent, and taste.” Bruntlett inspects pubs to check that they have been properly pulling and serving the brewery’s beers, which includes ensuring that they have the correct amount of froth and are served at the proper temperature, among other things. He will also be responsible for tasting beers at home to ensure that they’re the exact as they are in the pubs.

Fans of hockey are certainly familiar with the Stanley Cup, the sport’s greatest prize, but did you guys know that perhaps the trophy is guarded for a living? Phil Pritchard, the curator of the Hockey Hall of Fame, is one of only four men in the world who can claim “Stanley Cup bodyguard” as one of their work duties, and he’s been doing this for more than twenty years. As such, what exactly is the job description?

Annually, each member of the Stanley Cup champion team receives a day with the trophy, and Pritchard and the other men charged with protecting it spend their days travelling alongside them. Other tasks include washing the cup regularly and having it professionally washed twice per year.

Have you seen a blimp dragging an ad banner across the sky ever? The blimp pilot can gain anywhere from $24K to $70K a year, based on the level of expertise. For this job, you’ll need a pilot’s license, and some companies have stringent requirements for the number of flight hours you must complete, but if having a pilot’s license is something you have always wanted to do, this specific career path might be well worth looking into.

Just 128 citizens in the United States are eligible to fly airships, as per the Federal Aviation Administration. Just 17 of them are paying full-time to get there. Pilots learn to fly a single-engine plane in ten to fifteen hours on average.

If you have ever finished a crossword puzzle and said to yourself, “I should make a better one.”

Why not give it a shot? This could be a profitable little earner, with rewards of up to $1,000 for each puzzle. To increase your chances of a sale, your puzzles must be of high quality and, preferably, each one must have a central theme.

The New York Times, the most well-known crossword publisher, offers $200 to $300 per puzzle and $1,000 if you get a desirable Sunday spot.

Which Skin Conditions Can a Dark Spot Cream Treat?

Passive Vs Active Investing: Which Should You Choose?

Tips To Get The Best Salary Offer From Your Dream Job

8 Tech Skills That Will Be Appreciated By Any Recruiter