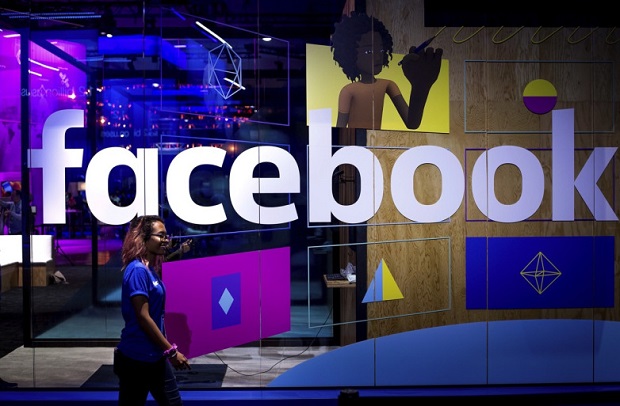 Although the media is not sure what Facebook is planning in its cryptocurrency division, the reports claim that there is definitely something that Facebook is working on.
Facebook Recently Met With Cryptocurrency Project Stellar that shows something is cooking!
Business Insider has recently published a report stating that Facebook’s blockchain research group is planning something as they have met with stellar. As per the information, this meeting was regarding how the distributed ledger technology (DLT, blockchain can be integrated into the social media conglomerate in building a new payment network.
Earlier Kik used the Stellar blockchain in their Chat app and now it seems like Facebook is on its way to developing the same strategy as it meets with Stellar Blockchain. Not only Stellar, Facebook also met another unnamed cryptocurrency company regarding the same.
In this news, it was also clearly mentioned that the Facebook is stepping up in this cryptocurrency domain. As per one job posting, the endeavor is basically a Startup within Facebook. As per the information that we have gathered, this division that is operating with the vision of making blockchain technology work at Facebook scale alongside improving the lives of around billions of people across the globe.

David Marcus, Vice President of Facebook Steps Down from Board at Coindesk

When we are talking about Facebook and cryptocurrency, another news has come to light that the former head of Facebook Messanger and present Vice President of Facebook has recently stepped down from his board membership at Coindesk. Evidently, he took this membership last year in December and suddenly has stepped down. This decision as the spokesperson revealed was taken to avoid any conflict in interest as he has become an integral part of the Facebook’s blockchain department.
He also left the head position in the Facebook Messanger department to lead in the Facebook’s new blockchain department. In one statement, Mark Zuckerberg also revealed that he has added understanding this technology more into his task list for this year.
We are not yet sure what Facebook is planning to achieve in this industry, but one is thing is sure that they are certainly working on something in this domain.

How Have Professional Cleaning Companies Helped During the COVID Pandemic

All You Have To Know About Sentiment Analysis