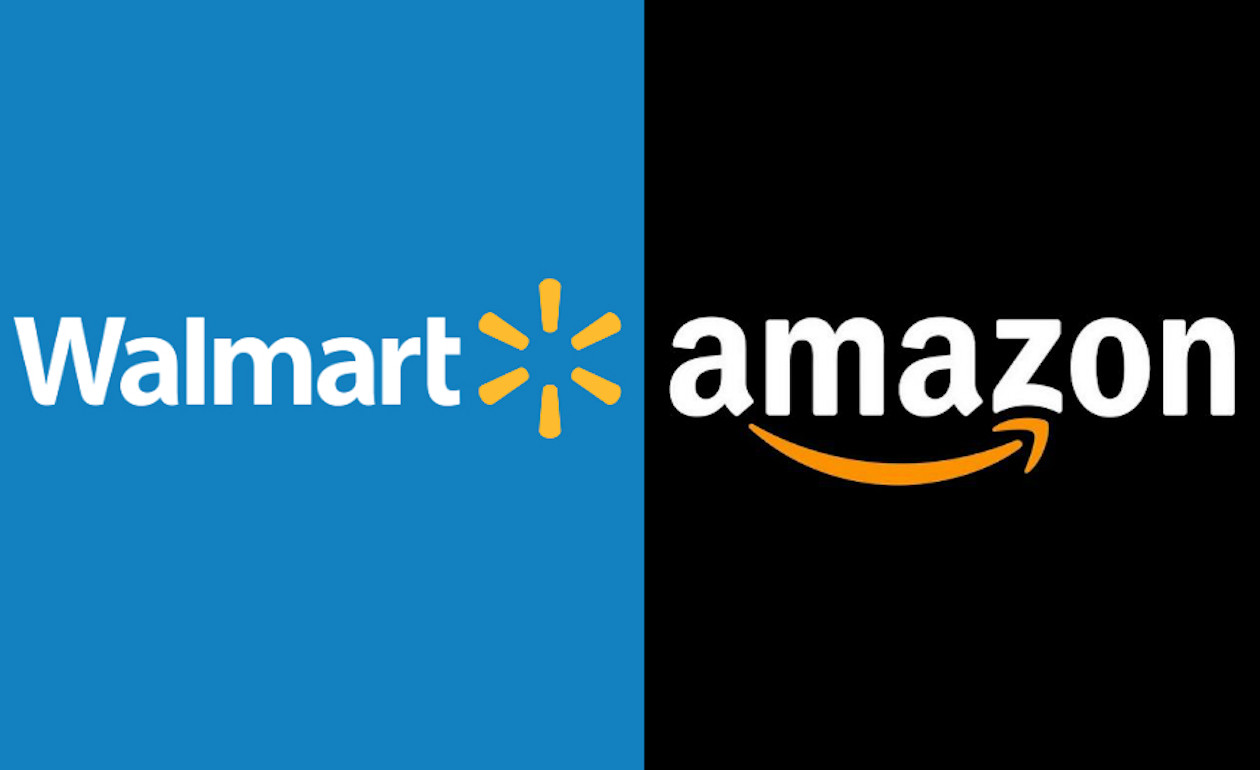 Retail giant Walmart mentioned about its plan to partner up with Microsoft for its cloud & artificial intelligence technology to media on Tuesday. Where at one end Amazon is outdoing itself continuously there, the Walmart is planning its move to outrun Amazon. While the rivalry is growing to its pitch between these two company’s Microsoft has been working on the technology that would eliminate the cashiers and checkout lines from the stores.
Presently, a big chunk of the online retail market has been chewed off by the Amazon Go. With the latest technologies introduced by Amazon in retail, it is becoming very challenging for Walmart to be steady at its position in the market. This is why Walmart has planned to partner up with the windows software developers, Microsoft to create a better e-commerce experience for the customers online.
Walmart Partners up with Microsoft to beat Amazon
According to what media is telling us, the Walmart has a long-term plan of associating with the Microsoft to leverage the full range of its cloud solutions including both Microsoft Azure and Microsoft 365. The plans of Walmart with this technology is to ease the shopping experience for the customers. They further mentioned that the plan is to collaborate both Walmart’s and Microsoft’s team to migrate the significant portion of walmart.com and samsclub.com to Azure.
Microsoft Cloud Technology will help Walmart beat Amazon Go???
The basic motto behind this collaboration is to create a platform that can beat Amazon Go. Microsoft, the windows software makers have been working on building up the technology that aims at helping the retailers keep pace with Amazon Go. According to the updates, the Microsoft has also shown the sample technology to retailers including Walmart and the news has been floating that soon Walmart will sign the deal with Microsoft to bring this vision to reality.
The news hit the stands after the announcement made by the Walmart on Tuesday. This plan will bring a big change to the e-commerce platform and might rewrite the history of the industry. All we can do is sit and observe if the Walmart’s plan to partner up with Microsoft pays out or not.