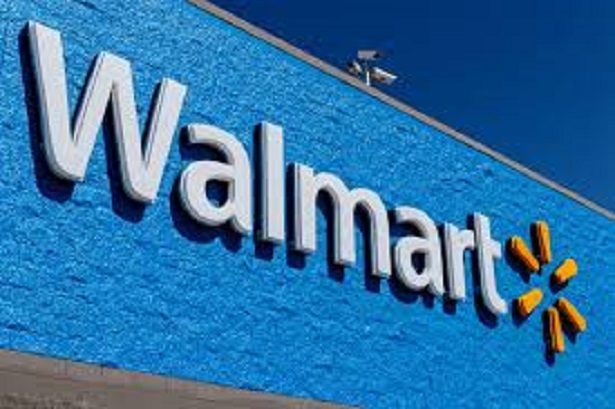 Walmart is the one retailer that has held its dominance over the retail market all around the globe. Recently, the company has been continuously reflecting its interest in the blockchain and cryptocurrency. This interest of the retail giant, Walmart towards cryptocurrency made to the news when they started the sale of Bitcoins. Well! Do not get stunned, these bitcoins that Walmart is selling is quite delicious.

Hurry! Get your Bitcoin Candy

Well! The news of Walmart selling bitcoin made quite a noise over the internet. The retail giant has come up with the new kind of candy in their stores. On the shelves of Walmart, one can grab the all-new bitcoin candy.
These bitcoin candies are quite similar to the gold foil packed chocolate coins that are commonly available in the market. Unlike what you are expecting, these candies will not give you financial relief of cryptocurrency but will bring your taste buds the taste of delicious chocolate.
The actual price of bitcoin at present is around seven grands in USD, while the price of this bitcoin candy that Walmart is selling is $1. Also, the best part is unlike crypto market fluctuation, the price of these bitcoin candies remain to fix.

This new stunt of Walmart of launching a bitcoin inspired candy in its stores has given a great exposure to the famous cryptocurrency, Bitcoin. According to the latest numbers, Walmart attracts around 270 million each week across more than 11,700 stores in 28 different countries, with the launch of these bitcoin candies, one thing is sure that the idea and the name of bitcoin will reach to these 270 million visitors per week.

Coming to the real motto of Walmart when it comes to blockchain technology. From Quite some time, Walmart, one of the largest online retail store has been showing its interest in the newly viral blockchain technology. The company is very serious with its ambition relative to the blockchain technology.
The company has applied for multiple patents in relation to the blockchain. In the most recent blockchain patent that they applied for they proposed the “autonomous electronic devices” in short robots that can carry on the package deliveries. According to what we have gathered, most of the patents that the company has applied for is relative to the supply chain. Like, recently, the patent they applied for included the new proposed method of scheduling and delivery.
It seems that the interest of the retail giant, Walmart in cryptocurrency as well as blockchain, the technology behind the cryptocurrency might bring forth some interesting innovations.

Reasons Why You Should Consider Franchising a Business