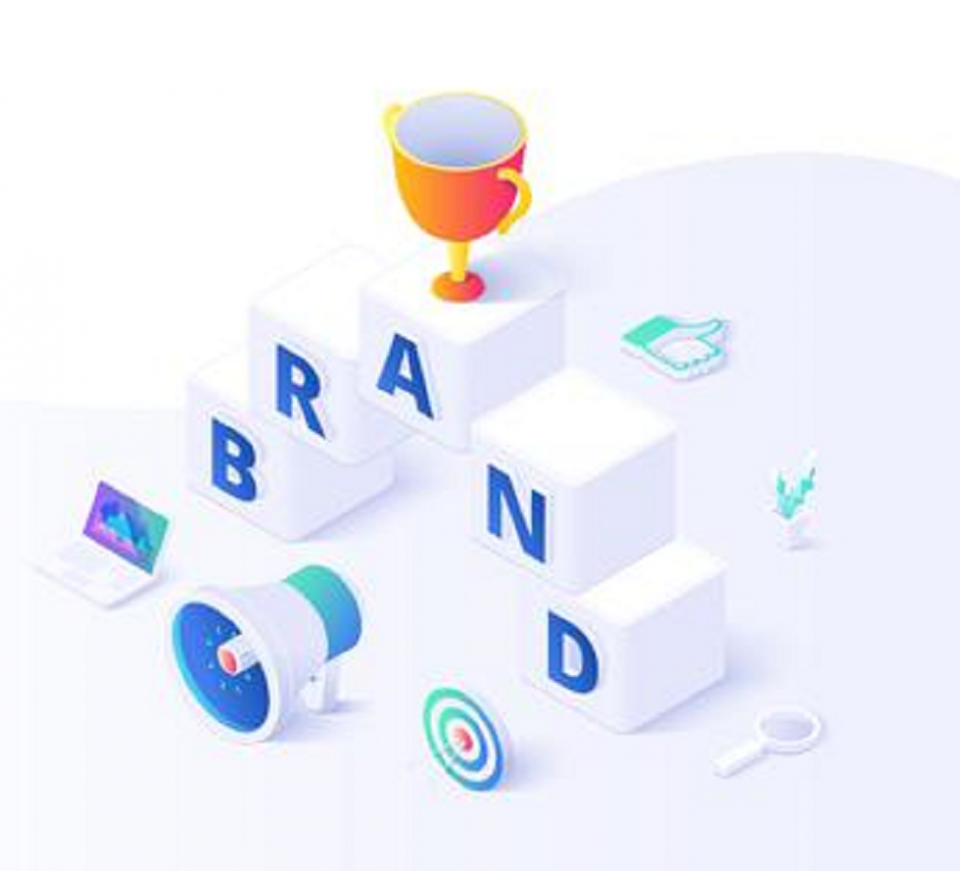 One of the most effective marketing methods organizations can employ to maintain growth during a slump is brand love. Creating brand loyalty motivates customers to spend more and makes their money work harder. When every dollar matters during a recession, it might mean the difference between a customer spending with you or going elsewhere.

Talkwalker, a top social listening and analytics business, has released the results of the most popular brands – The Brand Love Story 2020. For a single source of information, Talkwalker’s enterprise social listening technology evaluated over 264,000,000 talks across social media, blogs, news, and forums. Here are the top 10 most loved brands in the world in the year 2021.

Huda Kattan, an Iraqi-American businesswoman, entrepreneur, and make-up artist, founded Huda Beauty in 2013. Huda was born in Oklahoma and Tennessee on October 2, 1983, when her Iraqi parents moved to the United States. In 2017, Time magazine named her one of the “Top 25 Most Influential People on Social Media.” Forbes named Huda one of the “Three Top Beauty Influencers” and “The Richest Self-Made Women.”

Four Seasons is a multinational hotel and resort chain that caters to affluent travelers. This is evident in all of their marketing activities, from their near-poetic social media content (accompanied by equally enticing graphics) to their astute use of public relations. Most importantly, Four Seasons is recognized as one of FORTUNE’s 100 Best Companies to Work For. Such a nurturing environment for employees results in a more friendly environment for customers, boosting customer satisfaction while promoting employee brand advocacy. This one is backed up by a CSR program that dates back to the founding of the company.

Moulinex has indeed been committed to making kitchen appliances accessible to everyone for upwards of 80 years so that everyone can enjoy the pleasure of cooking in complete freedom. Moulinex is a well-known French brand. Jean Mantelet established Moulinex in 1932. Moulinex only sells top-of-the-line blenders with cutting-edge innovations, such as Tripl’Ax, which combines six blades and three actions for a superior blending.

Bimbo is a Mexican bakery that has locations in the United States, Latin America, & Spain. The company’s marketing strategy mainly relies on its CSR, with positive PR and social media used to spread awareness of the brand’s positive tales. Because of the wide range of concerns they address, they can address all of the concerns relevant to their customers. From waste recycling to equal working rights at their plants to food bank support, they’ve got it all covered. Thus, they engage in “activities that feed the planet,” and these behaviors fuel brand loyalty.

Amazon is a massive Internet-based company that sells books, music, movies, housewares, gadgets, toys, and various other items directly or as an intermediary between other sellers and Amazon’s millions of users. Its Web services business entails renting data storage and processing power through the Internet, also known as “cloud computing.” Amazon.com has such a presence on the internet that in 2012, 1% of all Internet usage in North America passed via its data centers.

Celebrity Cruises is yet another company that uses desire as a marketing tool. Customer experience is important, as it is at Four Seasons, and it is aggressively promoted via positive PR and social networking sites. CSR is another important strategy, with the goal of “making the world a better place.” This entails participating in sustainability projects, advocating for gender equality and the LGBTQ+ community, and assisting with local projects that may be touched by tourists.

They created a premium brand that people adore by combining this with the sponsorship of audience-relevant activities.

Tiger Beer is a well-known Singaporean beer that is cultivating brand loyalty by keeping its cause at the center of its marketing. Their goal is to rescue wild tigers and raise consumer awareness of the threat they face.

This cause is emotionally based, involves customers, and addresses a problem that they can relate to. They address the issue in all of their marketing, incorporating action-oriented social media, resulting in a consumer association between Tiger Beer and tiger preservation.

This is indeed the largest music corporation worldwide. The brand was nominated to Fast Firm’s annual list of the World’s 50 Most Innovative Companies for 2019, marking the first time in ten years that a major music company has made the list. Forbes identified UMG as being one of America’s Best Midsize Employers in 2019. Universal Music Group, Inc. is a music production and merchandising company that specializes in recorded music. Across a network of subsidiaries, joint ventures, and licensees, the company produces, manufactures, markets sell, and transmits recorded music. The Universal Music Group caters to customers all over the world.

According to any measure, this has not been a relaxing year, but it has been a Netflix-filled one. Netflix had become a household staple in millions of homes by the year 2020. Netflix added 10 million additional customers in just three months (April to June), increasing its total to 193 million. Though Netflix’s popularity soared during the epidemic, the company worked hard to establish itself as a must-have entertainment provider even before COVID-19 struck. The corporation has invested millions of dollars in unique content, with some of its efforts earning prestigious accolades such as Oscars.

Kayo is a sports and entertainment streaming service based in Australia. Kayo Sports declared in May 2021 that has surpassed 1 million total customers. Kayo’s pricing point is by far the most significant advantage. It’s a wonderful value at $25 per month for two concurrent streams (like in two screens, not SplitView) or $35 per month for three simultaneous streams. We’re also convinced that the price of Kayo would not skyrocket.

Kayo Sports has a two-tiered subscription structure (basic or premium). Kayo Sports can be accessed through a web browser, a mobile app (Android and iOS), and various smart TVs and media consoles.

Benefits of Having a Fancy Mobile Number