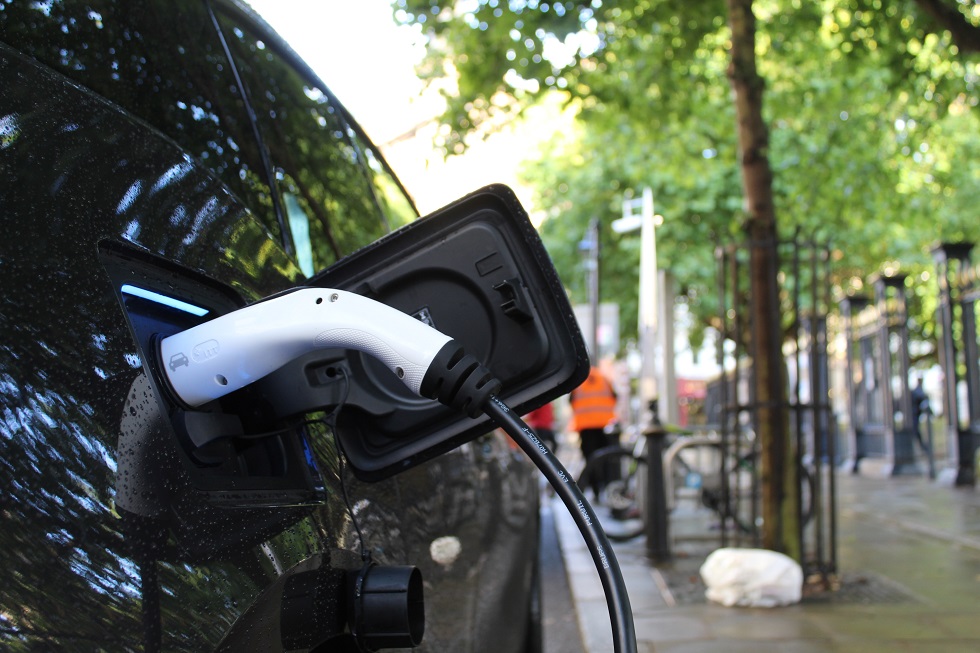 With the UK recently announcing they are banning the sale of petrol, diesel and hybrid cars from 2035 and Germany allowing cities to ban older diesel vehicles, is the future of the automotive industry electric? Here, we explore what an electric vehicle is, how this differs from a combustion engine and what the benefits are.

What is an electric vehicle?

Essentially, an electric vehicle (EV) uses electrical power to run, rather than gas. The engine is built using one or several electric motors and a battery pack that is typically charged via a charging station or wall outlet. However, the battery can also be charged using other methods such as solar panels or electric generators. Once the battery is charged, the electric motor(s) uses the power to drive motion.

Of course, there are many other components used to build the various parts in all-electric vehicles, from the charge port to the DC converter. Companies such as RS Components sell a wide variety of products like MOSFETs that are often used in electrical engineering.

As well as plug-in electric vehicles, there are hybrid electric vehicles (HEVs) that feature both electric and gas combustion engines. Once the electric battery is depleted, the vehicle will begin to use its petrol or diesel store to continue operation of the car. This has proved popular among those who do long journeys in the car and are unable to regularly charge their vehicle.

What is the difference between an electric and gas engine?

So, how exactly does this differ from an internal combustion engine? Rather than use electric power, combustion engines operate using oils such as petroleum, which is made up of hydrocarbons. These molecules include carbon and hydrogen atoms, which when burned, split apart and combine with oxygen to form water, carbon dioxide and heat. This is known as combustion and provides a huge amount of energy that car engines use for power.

What are the benefits of electric cars?

Environmentally friendly: EV’s produce zero emissions, because they run using electric power and therefore don’t produce waste material. This makes them much more friendly to the environment than combustion engines. Don’t forget though – if you charge an electric car at home or via a local charging point – you are likely to be using the National Electricity Market or other main energy network. This means that the power you use to charge your car is likely to be made up of a mix of renewable and fossil fuel energy sources, such as coal, gas, solar and wind.

Low maintenance and low running costs: Electric vehicles are extremely high performing and due to their nature, require less maintenance than gas-fuelled engines. Those with a petrol or diesel car will know that the cost to fill up when the engine’s near empty can be significant, and the more driving you do, the more you have to fork out for fuel. An electric car will cost around $4.50 in electricity charges to travel 100kms, whereas a petrol car will cost around $16.65 to do the same journey. The means that daily running costs of an EV are much lower than their petrol or diesel counterparts.

Incentives and benefits: depending on the make and model you choose, there are certain incentives that make buying an EV beneficial. For example, Tesla have been known to offer discounts on vehicle registration and reduced-price stamp duty. So, those looking to purchase should explore the various benefits available across the EV market.

Is the future all-electric? Or will we be driving gas-fuelled cars for generations to come? Only time will tell…

25 Best Stand Up Comedians of the world

Mercedes – Benz en routing to import India – made SUV GLCs in the U.S.

How Business Are Adapting to the New Normal: Strategies to Stay Afloat Amid COVID-19 Pandemic