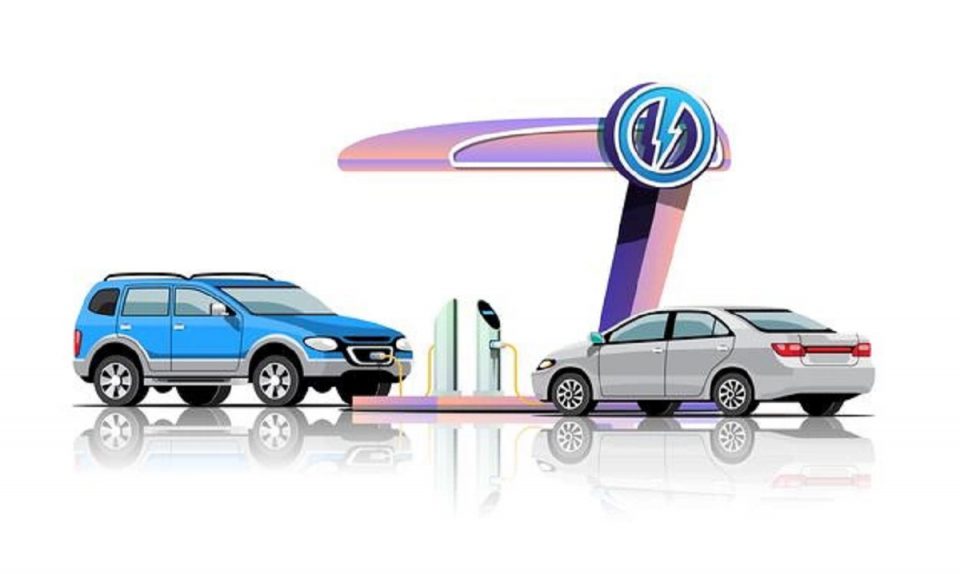 Elon Musk unveiled his visit to China in 2019 to introduce the Boring Company. With this revelation, Tesla and Musk’s relationship with Asia’s most populous country continues. The bond appears to be strong and poised to last for many years. Well, why not? China has returned Musk’s love with even greater eagerness, allowing Tesla to spearhead innovative technology projects. Musk’s relationship with the Chinese government began when the former sought to build a Tesla facility in Shanghai.

In China, the facility’s inauguration ceremony was a massive event. With the Shanghai Gigafactory, Tesla has become the first western corporation to profit from China’s latest policy, which allows global automakers to set up completely owned subsidiaries in the country.

Tesla has been in China since 2013, but it has developed a great connection with the Chinese authorities in recent years. When it came to negotiating deals with authorities in 2017 for the development of its Shanghai Gigafactory, the car manufacturer was able to maintain total power, which was unusual given that its competitors were generally obligated to partner with Chinese companies if they wanted to set up a local business at the time. Tesla has had a lot of assistance from the government since then.

China’s government pulled out the red carpet for Tesla when it revealed intentions to establish the Shanghai Gigafactory around the same time. Hardly anything was too tempting for Elon Musk and his team: eased foreign ownership laws, faster construction permits, even a promise of a residency permit. China was looking for the jobs and projects that Tesla guaranteed, and Tesla delivered.

The Gigabit 3 plant, Tesla’s first outside of the United States, is built in Shanghai’s Lingang Area, a technologically sophisticated zone park, and was built after Tesla and the Shanghai city officials reached an agreement in July 2018. As the only US-based corporation in the region, the Chinese government has also stated that Shanghai’s Free-Trade Zone (FTZ) will be expanded to cover the Lingang area, giving Tesla a slew of privileges and advantages.

Tesla’s forays into China have been fruitful. As per the latest business filing, the company sold $6.66 billion worth of vehicles in China last year, accounting for 21% of its total income. That’s more than double what sold in 2019 when it hadn’t yet begun manufacturing vehicles in the country.

The Gigabit 3 facility was the biggest western industrial unit in Shanghai’s history, with a total investment of nearly $7 billion. The plant will produce the Model 3 sedan and the Model Y SUV for the international marketplace, with a capacity of 500,000 automobiles.

Musk is ecstatic about the facility and the part it will play in Tesla’s progress. Given the cost-effective labour force and tax incentives, Tesla will strive to price its lower-end Model 3 and Model Y automobiles extremely competitively in the country by building them in Gigafactory 3. Tesla was able to get into China’s rapidly growing electric car industry as a result of this. Charging stations have also been built in established parts of China, such as the Yangtze River Delta in East China and the Pearl River Delta in the south.

The Chinese government is also quite supportive. Following the announcement of the project, Shanghai financial institutions provided Tesla low-interest loans to help finance the factory’s installation. Furthermore, Tesla’s offer to buy the 864,885-square-meter site in Lingang Industrial Zone went uncontested. Tesla’s manufacturing plant building partner, China Construction Third Engineering Bureau Co., is a part of China Construction, a state-owned corporation. Musk is so beloved in China that he was granted a Chinese green card while meeting with Premier Li Keqiang.

Bumps along the Road of the Tesla-China Love Affair

According to analysts, Tesla’s love affair with China will face a recent sales drop and backlash over concerns about safety. According to a report published by tech media site The Information in May 2021, the carmaker’s vehicle sales in China fell. In China, the American powerhouse has had a bumpy few months, with recalls, doubts about safety, and scrutiny from the regulators. The romance between Tesla, the American electric vehicle (EV) manufacturer, and Chinese motorists has struck some snags. According to industry analysts, the relationship has some legs left in it.

In recent times, Tesla’s reputation in China has deteriorated. Xinhua, China’s state news source, slammed the company last November when one of its lawyers complained to US authorities about a recall in China, alleging driver misconduct. Tesla blamed Chinese customers’ driving behaviour as well as regulatory pressure. In January, a video that purported to show a Tesla staffer instructing a customer that an imbalance in the state power system triggered a charging mishap that ruined the car got a lot of attention in China. Tesla should “cautiously identify the root causes” of the car’s faults, according to a local office of the power utility in control of the grid, which denied it was at fault.

According to the China Passenger Car Association, the automaker was the best-selling electric car company in the country last year, with 135,400 Model 3s sold. However, the rivalry is becoming increasingly fierce. Last month, BYD dethroned Tesla as China’s best-selling electric car brand, and other manufacturers such as Nio, Geely, and Xpeng are vying for second place. While China has so far embraced Tesla, studies pointed out that Beijing has its own goals to be a global leader in technology and other spheres. In other words, once domestic producers are seriously competitive, the country no longer requires international companies.

Musk has long praised China’s infrastructure improvements, claiming that China’s innovation strategy is superior to that of the United States. On the other hand, China has welcomed Musk and provided him with the liberty that he lacked in the United States. Even though Musk’s Tesla has spent the last few years attempting to win over China in order to gain the world’s largest automobile market, the company risks offending Beijing’s formidable regulators. Tesla, as a worldwide automaker, must compete in the world’s largest automobile market. Furthermore, China intends to use electrification as a means of gaining a position at the industry’s top table, and its companies and technicians require the technology and knowledge gained by collaborating with the world’s EV leader.

Robinhood: Is the Famous Trading App Available in the UK?