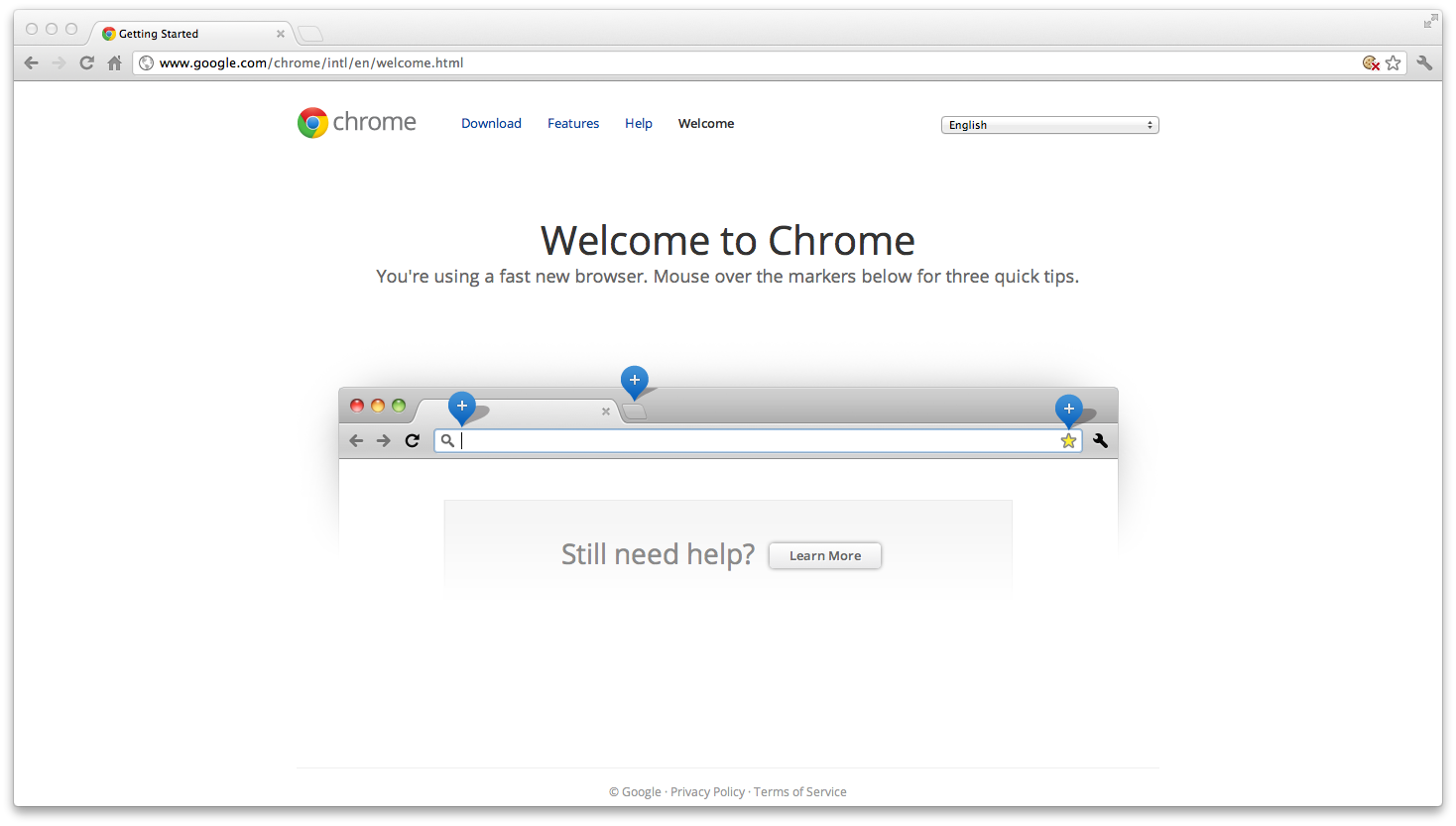 Google has introduced a new feature that would allow users to access internet without a constant internet connection. Launched for Chrome on Android users in India along with 100 other countries including Nigeria, Indonesia, and Brazil, the feature will allow users to surf the web in areas with no or spotty internet connections.
Chrome will automatically download relevant articles, based on what content is most popular in your location when connected to the WiFi so that the user can download it and read it in areas with spotty or no internet connection at all. For users who are signed in, Chrome will also cache relevant articles based on the browsing history so that user can read them when there is no internet connection in the phone. The feature is available in the latest version of Chrome.
These are cached articles that Google selects for you based on your location and interests so sometimes they may not be the article that you’d want to read. But the feature can certainly prove helpful for those who want to do some reading while traveling or in areas where they know internet won’t be available.
Chrome’s data saver is also one such effort by the company. The feature claims to save up to 70 percent of your data. With data saver mode on, Chrome downloads the content that it assumes is relevant. How does it work? By the Data Saver is on, most of the web traffic goes through Google servers before being downloaded to that particular device. Google servers compress it so less data gets downloaded to your device.

Need To Build A Website? Here Are Some Useful Tips