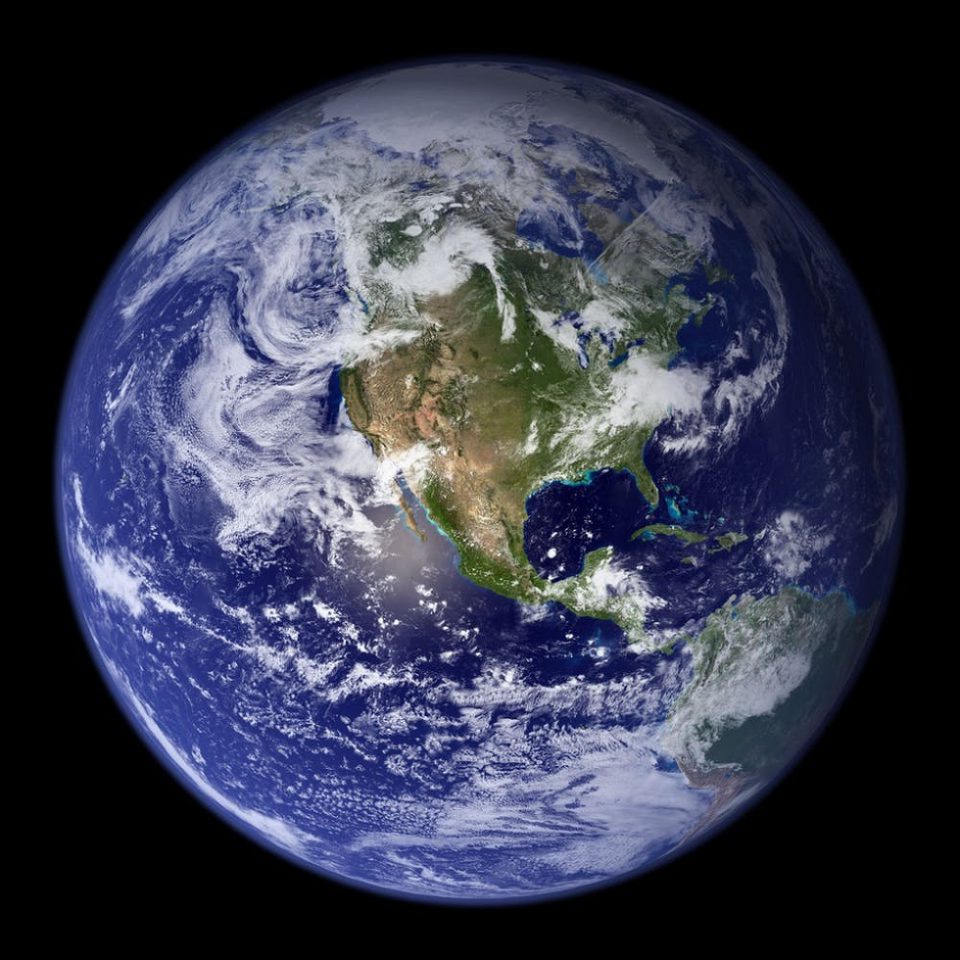 Look at any space company in the limelight today, and you will notice just how interested investors are. Space exploration is big business, and increased privatisation around the globe has created many new space companies that are being backed by billions of dollars of investment. With continued support from governmental bodies and the private sector, the amount of money spent on space exploration is likely to rise in the coming years, and cheaper technology will open space flight companies up to new possibilities.

Today’s space industry is worth a staggering $250 billion. In the early days of exploration, missions were scrutinised given the potential risks involved. However, technology is advancing, enabling companies to both decrease the cost of their missions and ensure safe journeys. An improvement in tech is creating a more prosperous space industry across all borders.

The American space industry has always had strong government backing. One need only look at example companies such as SpaceX, which, even after numerous failures, has secured government backing for new missions. It’s interesting to see how the private and public sector continues to cooperate and how Silicon Valley has been the primary source for securing space mission funding. Take a look at new companies such as Spire, Planet and Orbital Insight – they are raising the bar in terms of tech development and lowering the cost of missions.

Europe is one of the leading providers of space companies around the world. Small startups are being developed all the time, and the region is consistently providing new places for established startups to work in. Even a small nation such as Luxembourg has already begun attracting the attention of several private European companies and established organisations such as Spire. The government of this tiny country has been making efforts to create a sustainable space nexus in Europe.

The European Space Agency has been putting the EU firmly on the map by expanding space companies research and support for budding young entrepreneurs. The agency is backing new talent to develop meaningful and interesting technologies that will be used for future space missions. The ESA gives out most of their observational data for free online. In recent years, this has attracted the attention of various non-space investors to participate in the industry and create new space startups.

China has one of the biggest innovators in the global market, heavily investing in the satellite sector. They were the first nation to successfully test a quantum communication satellite. India is not far off and is the second-largest investor of space technology after China. The Indian Space Research Organisation has over 500 private suppliers, and in 2019 India’s space industry was worth $7 billion.

Several new and exciting startup companies emerging from Asia, such as Rocket Labs, provide low-cost launch systems for small satellites. The affordable small satellite market is huge and is growing exponentially worldwide, given society’s need for communication and GPS. Asia will likely facilitate hundreds of satellite launches a year for many years to come.

This part of the world opens up to the space race, working hard to develop several prestigious space programs. The Middle East is a good example of how collaboration between different nations has led to the development of some brilliant programs with many potentials. For example, China has joined up with Saudi Arabia, and the two nations plan to share a joint moon mission. Similarly, African countries have collaborated with organisations such as NASA and ESA to develop new space technologies.

The past few years has been challenging for space companies given geopolitical events such as nationalism, Brexit and the United States elections after 2016. These are just a few examples of events that have halted or slowed down space tech development around the world. However, despite events such as these, the space economy is growing through open collaboration across borders, between private companies, countries and governments. There are endless possibilities for space exploration and this sector’s growth. Only through increased collaboration across borders can new feats and achievements be made.

Are you interested in private or governmental space companies? Which space companies rockets have the most potential for helping humanity? Share your thoughts with us in the comments section below.

Signs That Prove You Are Born To Become an Entrepreneur