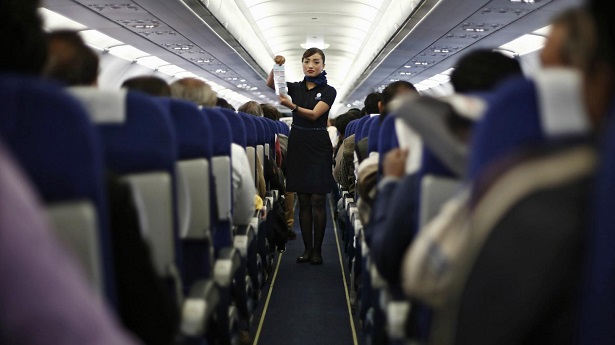 It’s not the first time that India’s aviation sector faces this problem. It has been years that our airlines are not able to find the solution to this problem.

What is this problem that we are talking about?

Over the past month, the two of the major airlines of India are struggling through many problems. The increasing pressure from the decreasing rupee and the resultant increase in fuel prices.
Indigo, India’s biggest airline as per the market share saw a net profit nosedive 97 percent year on year to a dot Rs 278 crore in April-June quarter of the financial year of 2019. The most concerning issue with this is that the fuel expenses of the airline are continuously rising by 54 percent every year.
Jet Airways, this airline is struggling to keep operating. This company is really struggling and is continuously planning to lay off the employees. In fact, on 9th August it deferred the announcement of its financial results. This deferment led to an audit by the Directorate General of Civil Aviation. This entire news popped up when the airline posted its loss of Rs 10,360 crore for the time slab of January-March quarter of 2018. The post outlines the continuous increase in the price of the Brent fuel the reason for the loss. Not only this but the decreased value of rupee added on to these losses.
Apart from Indigo and Jet Airways, the budget carrier SpiceJet posted the net loss of Rs 38.1 Crore year on year for the June quarter citing the same reasons like other airlines.

Now, these Airlines are struggling with the question of looking after passengers or profits?

The airlines these days are struggling with the crisis. India’s airlines have been trying to capture the market share that they have while focusing on the fact of ‘making money’.
As per the reports from over the years, the Indian Airlines have been unable to sustain their volumes. It seems like if airlines chose profitable routes, the losses might have been contained. At present, the inflation is continuously striking the Indian aviation. Its a do or die situation for the airlines. Either they have to choose routes that are most profitable, or they should have the bandwidth to keep spending the money.

Ranveer Singh and Deepika Padukone “DeepVeer” To Get Married On November 20?

Indian Mobile Company: Everything You Need To Know About Indian Smartphones