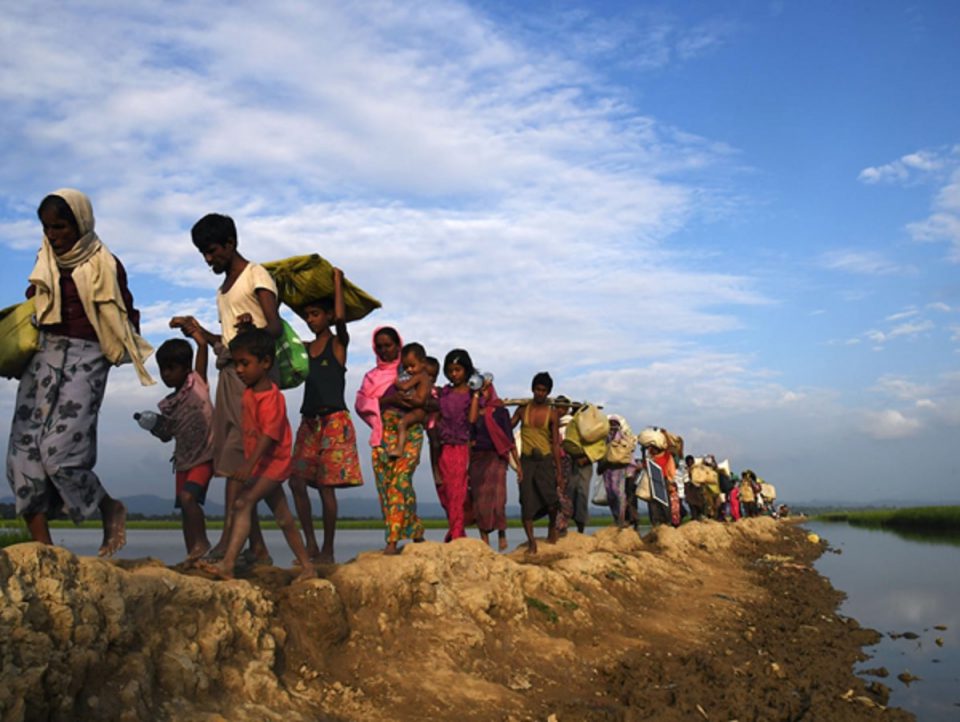 Myanmar-based Rohingya refugees have filed a $150 billion lawsuit against Meta Platforms Inc, previously branded as Facebook, alleging that the social media firm chose not to take measures regarding anti-Rohingya hate speech that led to violence.

According to The Guardian news report, Facebook inadequacies to control material and the platform’s framework, according to a class-action lawsuit filed in California on Monday by law firms Edelson PC and Fields PLLC, contributed to extreme violence endured by the Rohingya population. British attorneys also sent a letter of warning to Facebook’s London headquarters as part of a coordinated operation.

Main highlights of the issue

In Myanmar, the Rohingya are considered illegal migrants and have faced discrimination from both the state and the general population for decades. After Rohingya terrorists carried out fatal attacks on police checkpoints in Rakhine state in 2017, the Myanmar military initiated a harsh response. Millions of people have been killed, and over 700,000 Rohingya have fled to Bangladesh. Numerous reports have also been made of human rights violations, such as arbitrary executions, rapes, and land burnings.

In 2018, the United Nations criticised Facebook for being “slow and ineffective” in combating online hate. Subject to US law, Facebook is essentially immune from responsibility for user-generated content. However, the current complaint claims that Myanmar’s legislation, which lacks such safeguards, would succeed in the case.

According to a Money Control storey, Facebook did not reply to a Media request for comment on the complaint right away. After the Feb. 1 coup, Facebook said that it was “too slow to prevent misinformation and hate” in Myanmar, but that it has already taken actions to address platform violations in the country.

Facebook claims that a US internet legislation known as Section 230 protects it from accountability for information uploaded by users. Section 230 states that online platforms are not accountable for content submitted by third parties. If Section 230 is claimed as a defence, the lawsuit claims it will apply Burmese law to the accusations.

According to the BBC, the social networking site was extremely popular there, however, the organization didn’t entirely comprehend what was going on under its own platform. They were not aggressively censoring information in regional languages such as Burmese and Rakhine. They would have witnessed anti-Muslim hate speech and misinformation about violent plans from the Rohingya if they had. This fuelled ethnic tensions, which erupted into deadly bloodshed. Mark Zuckerberg has openly acknowledged making mistakes regarding massive violence in the country. This rendered this case all the more intriguing. However, when its parent firm, Meta, attempts to shift the focus away from Facebook, it finds itself plagued by previous blunders.

Why Your Small Business Should Start Accepting Crypto Payments In 2021?