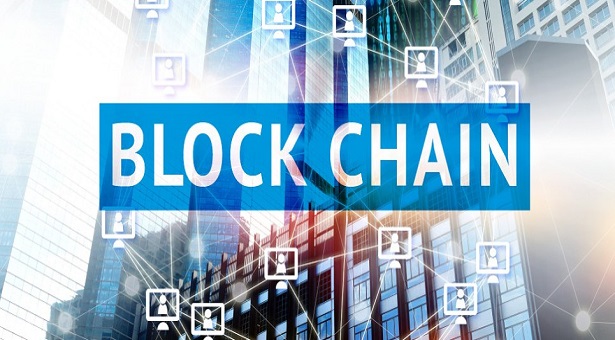 As per the latest reports directly from China, the huge Insurance company, People’s Insurance Company of China (PICC) is soon going to apply for the blockchain technology to be embedded into their operation through the budding partnership with the Vechain as well as the global quality assurance management company, DNV GL.

According to what we have gathered from the press release issued by the insurance players, PICC, it has big plans for the future in respect of the blockchain technology. Progressing on the goal of introducing this new decentralized technology into the company’s operation, the PICC has recently partnered up with the VeChain, blockchain platform, and DNV GL, the quality assurance platform.
Not only, this partnership will help the PICC to work on the introduction of the blockchain to its system but will also help prevent the frauds and improve the KYC that “know your customer” process.

What does PICC think about the blockchain technology?

Well! The insurance giants of China, People’s Insurance Company of China, the introduction of the blockchain technology is presumed to bring the digital transformation to the insurance industry. Reports suggest that through this new technology, the company will be able to create an “instant compensation” process for the companies by providing them with a more profitable business model.
This is not all, in fact, the VeChainThor platform will also help PICC to improve as well as expand their data management. This system will also ensure the effectiveness of data processing. Where the partner, VeChain will be focusing their resources on improving their data processing and management, the other partner, DNV GL will guarantee the integrity of the insurance systems as an independent third party assurer.

Blockchain & Insurance Field Around the Globe!

Like the PICC, there are many insurance companies around the world who are also planning to introduce blockchain technology into their system to improve its operation. According to the latest news, the American Association of Insurance Services (AAIS) back in August introduced the first secure open blockchain platform for the management of their data by insurance regulators. Not only this, the global insurance brokerage as well as risk management firm- Marsh also made an announcement that they have managed to introduce the first commercial blockchain service for proof of insurance.
So, here it is. Insurance giants around the globe are also welcoming the blockchain technology with open arms.