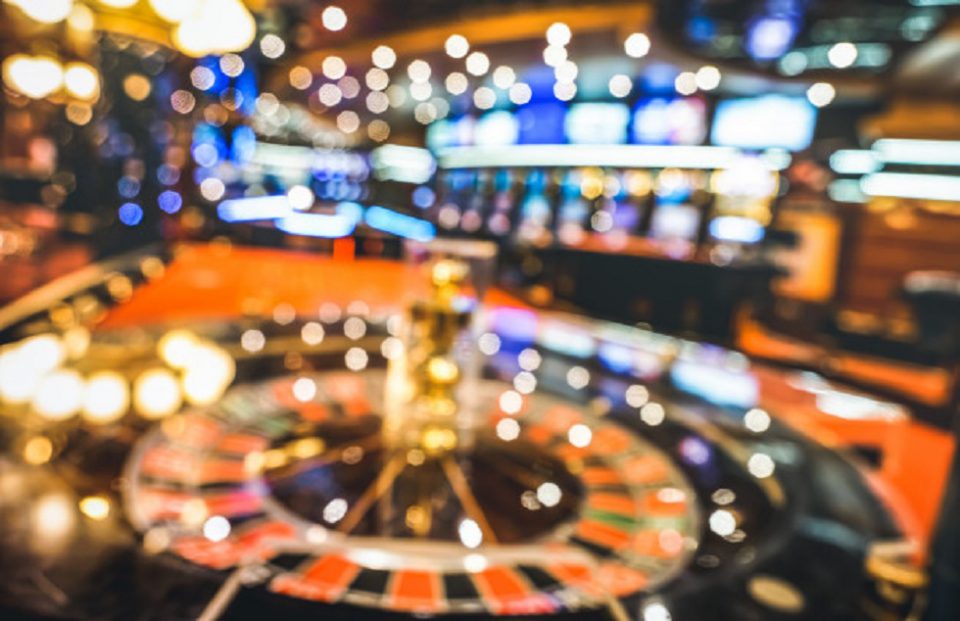 Just like you, we enjoy playing online slot machines, and since we spent most of 2020 at home, we had the chance to try hundreds of slot games. We are hopeful for 2021 because the iGaming industry seems to start using new technologies and innovative features more and more. In other words, we will be able to play both old-school games such as the Fire Joker slot and new-generation slots that do not use reels and paylines.

This is all good news, of course, but if you are a player living in the United Kingdom, the situation may be different for you. The United Kingdom Gambling Commission (UKGC), which prohibited the use of credit cards in online casinos in 2020, published new rules directly concerning slot games in 2021. These rules mean that slot machines in UKGC licensed casinos will lack certain features. So, what are these regulations, and how do they affect online slots? More importantly, why did the UKGC need such an arrangement? We’ll answer these questions below. Let’s first take a look at the restrictions imposed by the new rules.

Let’s list the restrictions one by one and explain what they mean –  the UKGC has prepared a very long list this time.

Some slot machines have a feature that speeds up the spin animation: You don’t watch the entire animation and view the results immediately. Also, spin speeds increase as the win is achieved in some slot games. For example, a particular reel starts spinning faster than usual. Apparently, both of these features will no longer be available in slots at UKGC licensed casinos.

This restriction is also related to spin speeds for some reason. Especially in Wild West themed games, if a win is likely to occur after the first four reels spin at a normal pace, the fifth reel will spin longer and faster. The purpose of this is to create an expectation and excitement in the player. This restriction implies that this feature will be no longer available.

The restriction is clear – you will no longer play slot games automatically. You have to press the button yourself for each spin. The auto-play feature did not pose a particular problem as win-loss settings were available. We have difficulty understanding the reason for this decision.

The exact meaning of this restriction is unclear, but we guess it is related to the messages displayed on the screen after a win (i.e. Mega Win, Big Win, etc.).

This restriction concerns casino owners, not games, and we think it’s a good idea: it’s the only regulation we approve (and understand why).

What Is the Reason?

The UKGC explains the reason for these restrictions as “making online games safer”. The UKGC also says it has evidence that these features are harming customers but does not share this evidence. Obviously, we have trouble understanding the reason behind some restrictions: why would a quality-of-life feature like auto-play be restricted? If the reason is that the player has a high risk of losing without realizing it, let us state that this feature does not only automatically spin the reels: it can be set to automatically stop at a certain amount of loss.

How They Will Affect the iGaming Industry

iGaming suppliers can’t stop offering games to UKGC licensed casinos: they are among their biggest customers. This means that each online slot will now have two versions. One “UK-exclusive” and one “regular” version. Preparing two different versions at the same time means more costs and longer development times. Some developers may choose to completely bypass the UK version on certain games. UK players may also start opting for offshore casinos to play slot machines without any restrictions, which can force UK operators to switch to gambling hubs like Malta. In short, these restrictions could have a great impact and could completely change the UK iGaming industry.

Richard Rawlings: Net Worth in 2022, Life and Career of the Famous Gearhead