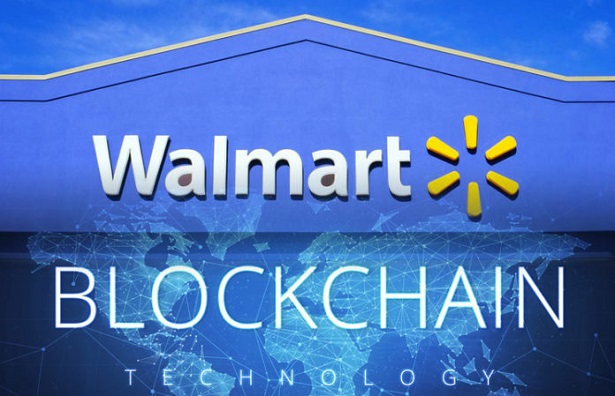 Walmart is not a new name for us, recently, US retail giants have come up with their new patent that described the management of all the smart appliances using blockchain technology. This is what the media sources have gathered from the application published by the US patent and trademark office on 2nd August 2018.
There are many blockchain powered systems that have been proposed by the retail corporation these days. One such proposal includes the secure delivery management system. Walmart has been really busy finding the ways to implement the all-new blockchain technology in its applications for their food supply, customer marketplace, and even the medical sector or energy consumption management system.

According to the information outed by the media sources, the application that Walmart has ordered the patent for outlines the method and a system to manage the smart appliances like the desktop computer, kiosk, tabletop device, and server computer. This application can also manage appliances like wearable smart devices, gaming devices, laptop computers, and even portable media players.
The management environment can actually allow the users to customize levels of access and control several smart devices including the ability to accept or even decline a package or create and order any item. In this proposed application, the extent of smart devices can also be increased with the support of the Internet of Things (IoT) ecosystem.
This patent from the e-commerce Giant, Walmart also proposed building a smart home environment in which the appliances could be managed easily that are used in a wide range of the areas like media, home, manufacturing, healthcare, and even energy.
It is not the first such idea that Walmart came up with, in fact, it is quite renowned for its proactive proposals. With this new blockchain based application that it proposed will definitely help in increasing the adoption of this new technology.
One another Walmart proposal also includes the “Smart Package” system. This system proposed can help in tracking the package contents, location, environmental condition, and even an electronic grid that will be powered by Bitcoin or any other cryptocurrencies.
This new patent by Walmart welcoming the blockchain technology is estimated to improve the adoption of this new tech in the market.