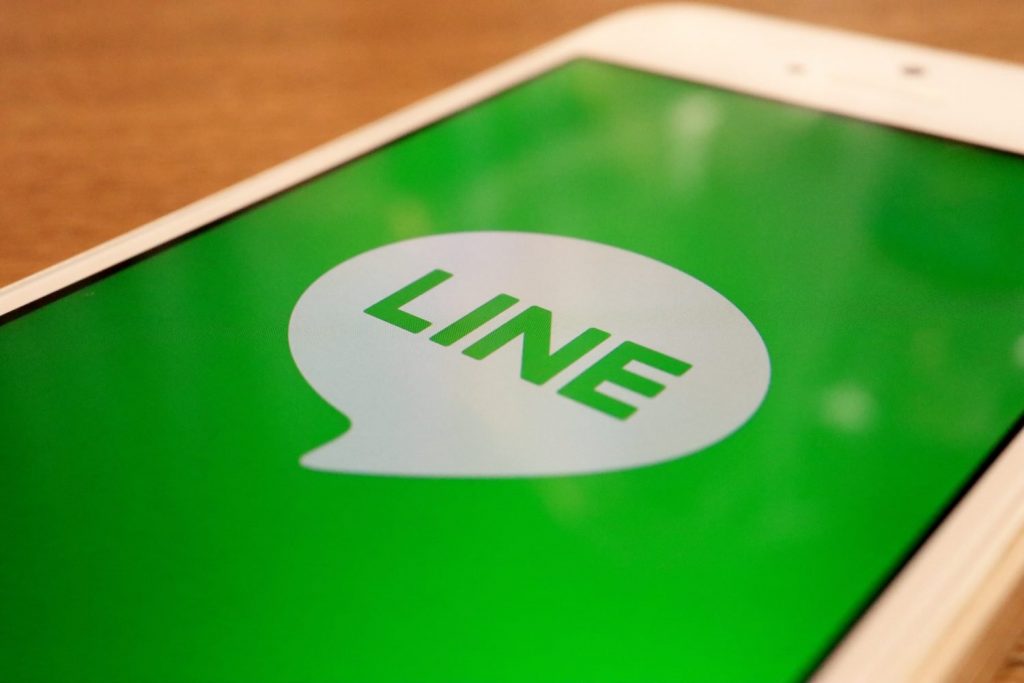 The Japanese Messaging Giant, Line has launched a new token venture fund worth $10 million through its recently established subsidiary called – “Unblock Ventures”. This Wednesday, this publically traded firm, Line announced the fund in a press release saying that this aims to invest in the blockchain startups to boost technological development.

A messaging giant, Line has started a new venture called Unblock in Hong Kong this July. As per the reports, this new venture will act as the fund’s manager for which the $10 million capital is completely provided by LVC corporation that is actually another Line subsidiary.
The company also mentioned its plans with this new venture. As per what they said, they are planning to increase the total amount of the fund in the near future. The company officials also mentioned its plan will develop gradually with the development of the blockchain industry.
The company added in its press release that this is just a beginning. If we go by the company’s word, they said – “Today’s launch is a part of LIN E’s wider push into the cryptocurrency industry and is launched just a month after the company officially started the operation of its cryptocurrency trading platform named – Bitbox”.

As per the latest development, the news has come out that Bitbox has listed TRX, the token on the TRON blockchain. As per the information, TRON was launched in June and is the first cryptocurrency project on the exchange for trading following a review process conducted by Bitcox’s listing committee.
This is not it, Media sources also reported back in April that LINE was also planning to launch a subsidiary based in South Korea that will operate on researching technology while developing the potential applications for the company.

Useful Tips On How To Effectively Grow Your Business Internationally

Why Your Small Business Should Start Accepting Crypto Payments In 2021?