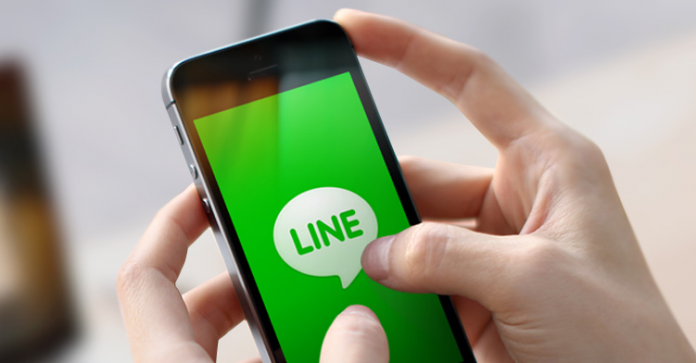 Japanese Messaging giant, LINE is recently going to launch a new cryptocurrency named “LINK”. Sadly, all the Japanese users of LINE have been restricted from the use of this Cryptocurrency. The information of the launch of this new cryptocurrency came last Friday when the messaging company made the announcement regarding the same. Right after this good news of the launch of “LINK”, the bad news for LINE users based in Japan and the United States surfaced.
According to the latest updates, all the app users in the United States and Japan have been informed that they won’t be able to use or benefit from the upcoming cryptocurrency, LINK.

Well! Last Friday, Japanese messaging company, LINE announced the launch of its new cryptocurrency named “LINK”. While making the announcement they mentioned that they are not going to launch the cryptocurrency via ICO like all others. Instead, they are planning on rewarding the LINE users with the LINK cryptocurrency.

What is the catch?

Here is what the company stated on their website –

“Unlike other cryptocurrencies or digital tokens, LINK will not make an Initial Coin Offering (ICO), but instead utilizes a reward system that gives users LINK as compensation for using certain services within the LINE ecosystem. For example, a user who has joined and participated in one of the decentralized app (dApp) services related to LINK can receive LINK as incentive. That LINK can then be used as payments or rewards within the dApp services that will launch soon, and for service categories like contents, commerce, social, gaming, exchange and more within the LINE ecosystem.”

LINE is one of the most famous messaging application in the market. There are around 75 million users of this app in Japan. LINE earlier launched its own cryptocurrency exchange platform with the name, BitBox. Since the launch of this platform, the company has been able to acquire the proper licensing from the Japanese FSA, Financial Services Commission. Although the license has been provided to the platform, the FSA is yet to approve their exchange services.
The even more disturbing news struck Japan when the LINE introduced its cryptocurrency “LINK” which was restricted to the Japanese and the United States users. As the maximum number of LINE users are from these two countries, this restriction might hit the company hard.

An overwhelming response for Amit

How to Know You’re Ready To Buy Bitcoin