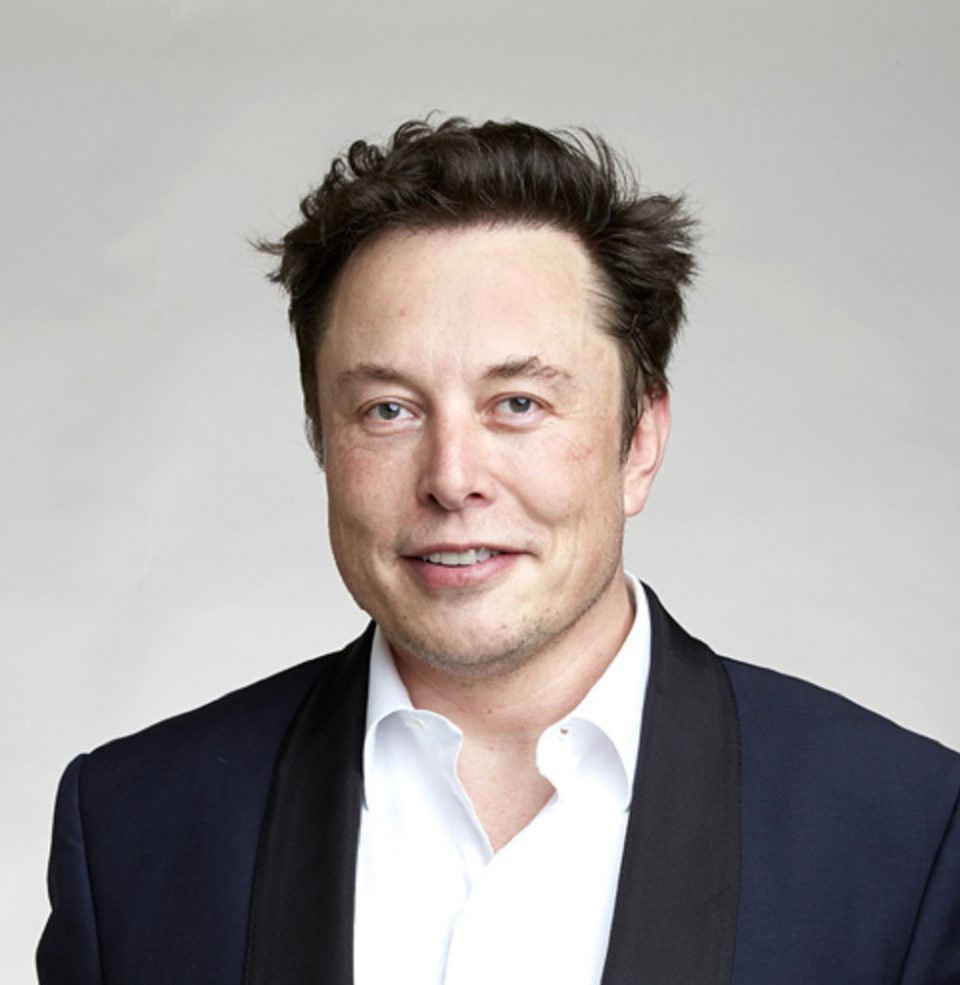 Entrepreneurs are credited not only for producing massively successful businesses but also creating innovative concepts and goods that have designed and developed the world we live in today. The entrepreneurial spirit has driven the last two decades to their limits, influencing almost every part of our lives, from technology to media. Elon Musk is widely regarded as being one of the best entrepreneurs and engineers of this generation. He is presently focusing on SpaceX following a successful test of his SpaceX Crew Dragon safety procedure and the latest unveiling of the Tesla truck. He is a thinker in an economy dominated by cynics, often more concerned with solving existential threats to humanity than benefiting from them.

In addition, his enthusiasm for these topics has motivated a fan base dedicated to environmental concerns, infrastructure, and space research. Musk forces us to discuss important issues.

Looking at Elon Musk’s portfolio, it is evident how he is a committed potential environmental activist than a power-hungry billionaire. SolarCity paved the way for environmentally friendly commercial and residential solar panel systems. (On their way to Burning Man one year, Musk forced a cousin to start the business, which he later purchased.) Tesla produces efficient battery-powered vehicles that are safer for the environment than their gas-powered counterparts. OpenAI, a non-profit co-founded by Musk, is committed to making sure that artificial intelligence does not become intelligent enough to turn against mankind in the future.

You May Like: Should I Buy Tesla Stock Now? All Questions Answered

Musk is a big-picture infrastructure thinker who enjoys extrapolating hypothetical situations (have you ever heard his hot tub soliloquy about how we could all be trapped in a simulated world?) At the first glimpse, it may seem that SpaceX’s Mars exploration project is based on bleak, self-centred thought, but we believe it is simply the next logical move in Musk’s visionary series of companies. He does not want to inhabit Mars to become some intergalactic tyrant. In fact, he thinks the government isn’t going to do it. Meanwhile, his dream to change the world as much as he can is indisputable.

Elon Musk and Peter Thiel, both walked away from the selling of PayPal as extremely rich men. Thiel used his profits to accumulate even more profits, which he then used to finance personal accomplishments such as the destruction of Gawker, an icon of independent media, financing a dystopian sea-steading project, and endorsing Donald J. Trump for president. Musk, in turn, utilized that profit to discover Tesla, a company aimed at weaning America off its long, unhealthy obsession with oil, and SpaceX, a company aimed at streamlining and revolutionizing space travel. When Tesla was in trouble in2008, Musk showed up at a board meeting to announce that he would be collecting a round of funding from shareholders, even though he was the only person donating.

He ultimately spent $20 million of his resources in cash, shocking the members of the board and saving everybody in the company’s employment. If he was more concerned with being greedy and wealthy than with making the world better, he would have looked away right then and there and adopted Thiel’s plan. Yes, he has a ton of wealth, and understands how to use it for his company’s benefit. But it’s a means to an end that no science professor, no matter how inspirational, could achieve on his own.

How he puts his finances to good use

Musk has a long history of making donations to both good and poor causes, and we’re proud to thank him for it. We discussed OpenAI previously, and we believe that funding artificial intelligence technology is an unquestionably worthy use of Musk’s wealth. Musk Foundation has donated money to develop solar power installations in disaster-stricken countries, and 1 million to help establish a Tesla Museum at the request of an internet illustrator, which even our cold socialist heart admits was a heart-warming act.

He also donated $10 million to the Future of Life Institute, a Boston-based organization with related research objectives to OpenAI. He has worked on the board of directors of the X-Prize Foundation, which supports competitions to aid in the advancement of renewable energy technologies. It is worth noting that he not only donates to these initiatives but also actively discusses them at high-profile gatherings and in press interviews instead of promoting his businesses. He is much more than a passive benefactor; he is an influential self-appointed advocate in renewable technology, artificial intelligence, and infrastructure growth.

He is a man with strong convictions who does not back down from his mind-blowing ideas. He works hard to ensure that everything is right. His attitude comes across as stern and directive at times, but that is what brought him here. Elon Musk’s life is mapped down in Ashlee Vance’s Elon Musk: Tesla, SpaceX, and the Quest for a Fantastic Future, and it is seen how he often gets on the nerves of his staff. Since work is his life, there is no such thing as a work-life balance for him. When his businesses were on the brink of failure, he rescued them all by himself, even though very few people were present to help. His work took decades to complete, but it was all worthwhile in the end.

Elon Musk has gained a high status among tech enthusiasts, and the sector that once mocked him now has to work with him, as he has secured a rightful spot at the top. Not just that, millennials and Gen Z admired him even more for his digital presence. His outrageous and remarkable demonstrations for automobiles, pickup trucks, and rockets in nerdy attire make him everyone’s favourite entrepreneur/genius. But whatever the case may be, no one can doubt his brilliance and entrepreneurial accomplishments.

Not only is he worth fortunes, but he is also known for bringing to the world out-of-the-box concepts that took time to develop but were ultimately successful. Every few months, SpaceX launches rockets, and Tesla releases incredible vehicles, and Musk’s captivating personality fuels it all. He could be the one to take us to Mars, and his confidence makes us believe that he can do even more insane stuff. Musk exemplifies how creative one can be in an age where new and revolutionary concepts and technologies are being launched at a rapid pace, and the advanced technological pace hints at an even greater and more evolved future.

People Person: How To Be One Without Compromising On Your Principles

Modern Millionaires Review & How to Spot an Online Income Scam