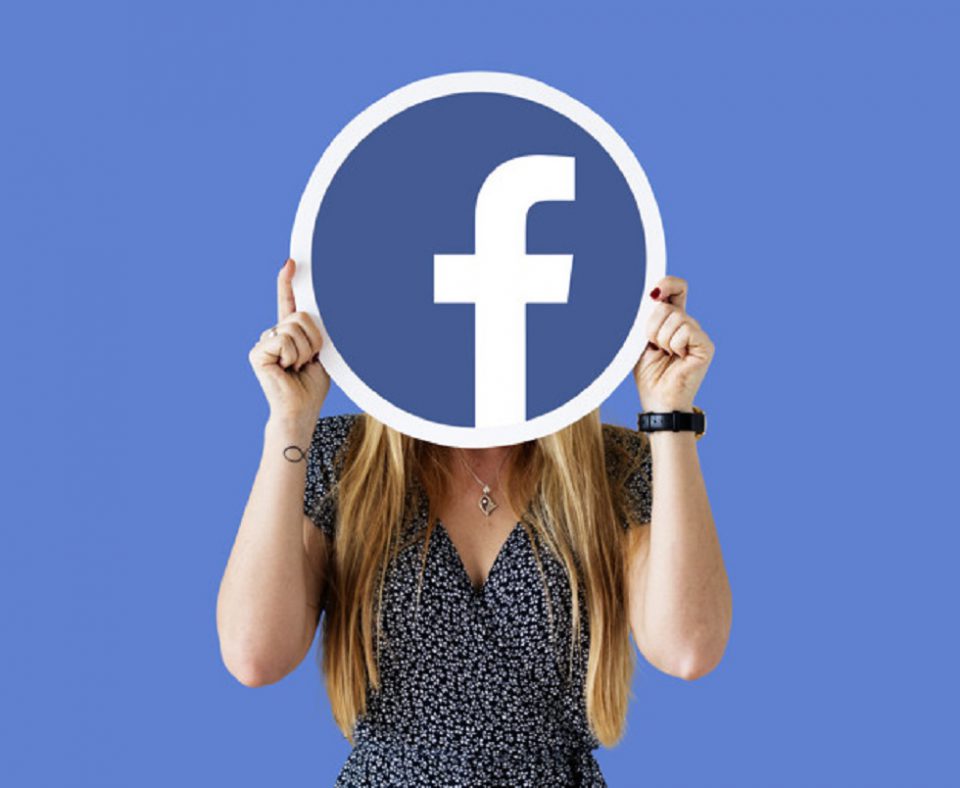 While Facebook and Australia may be friends again after a sudden and bitter legal wrangle, there’s no doubt that the recent dispute between these two entities was insightful for more reasons than one.

In this post, we’ll look at the initial row and its fall out, while asking what the future holds for Facebook and similarly seismic technology giants.

International concerns about the market dominance of technology firms over media organisations have raged for a while now, with entities such as Facebook and Google now key drivers of news throughout the Western world.

Google is the dominant search engine in Australia, for example, with this described by the government as a near-essential utility that experiences minimal market competition.

The same thing can be said for Facebook, with this site also considered to be the top social media source of news in Australia (followed closely by Google-owned YouTube). Given that an estimated 52% of Aussie citizens rely on social media as a viable source of news, this raises key questions pertaining to the impact of these platforms and the level of competition within the media space.

After reviewing the issue, the Australian Competition and Consumer Commission (ACCC) found an imbalance of power between tech firms and the media, and sought to correct this by recommending the introduction of a code of conduct with a view to levelling the playing field.

Referred to as the draft news code, this would cause tech companies like Facebook and Google to pay for the content that they share, while negotiating with media agencies as a block to determine a fair price for specific stories.

With penalties of $10 million or 10% of a company’s local turnover proposed in response to a breach of the code, both Google and Facebook threatened to boycott Australia and remove their services from the region.

The initial news sent Facebook’s (and Google’s) stocks tumbling, with anyone accessing the market through their MetaTrader 4 app noting that the share price fell to $254.69 on February 25th when the rollout of the code was announced (from a high of $273.97 on February 16th).

The share price subsequently moved in line with sentiment and the news story as it updated, with shares tumbling them stabilising after Facebook initially withdrew from Australia.

The ban remained in place for two days, while the share price only soared back above the $264 threshold on March 1st after Zuckerburg secured some late concessions from the government and subsequently moved to restore Facebook’s services in the region.

While this ultimately reinforces the power and influence of tech giants such as Facebook (and the long-term viability of the platform’s share price), it didn’t escape this episode completely unscathed.

For example, the decision to block news sites and its services in Australia had an inadvertently negative impact, as pages belonging to emergency services, charities, welfare groups and health departments were also restricted.

At the same time, the removal of services came during an ongoing global pandemic and Australia’s challenging wildfire season, so Facebook’s decision had an undeniably damaging impact on the brand’s reputation and its future investment prospects.

Ultimately, this damage may not be long-lasting, although the prospect of similar legal challenges and wrangles could weigh heavily on Facebook’s share values over time. This is definitely something to watch in the future, especially with governments in the UK and the US flirting with the idea of clamping down on tech giants.

The 20 Most Common Surnames in America

Cryptocurrency Scam Struck and hit it for $2.3 Million in Q2 | Here is what Kaspersky Report Suggested!