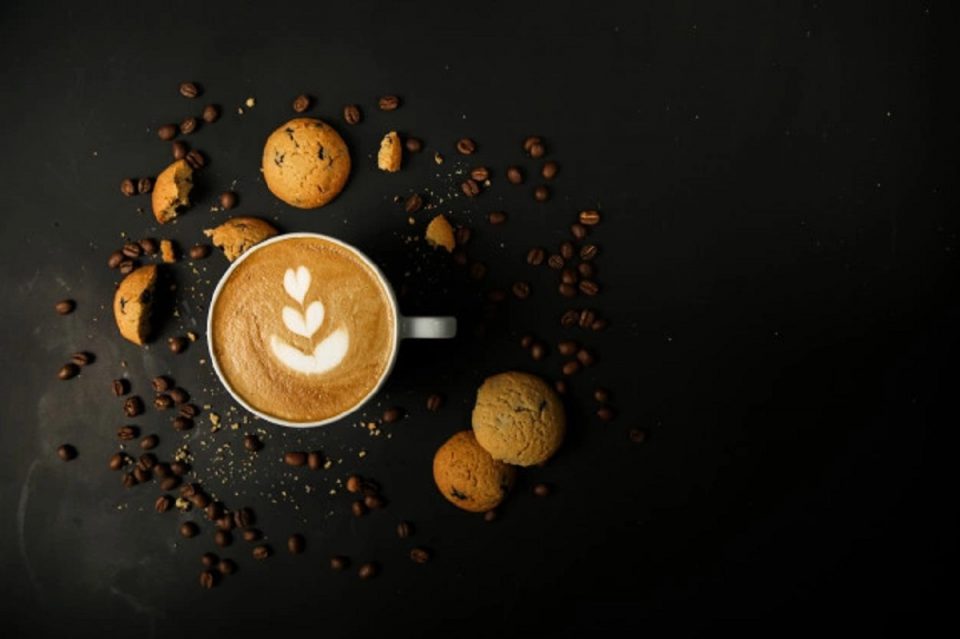 Few of you may be aware that McDonald’s, the fast-food behemoth, is involved in real estate, as well as the fact that Harvard and Stanford are Hedge Funds affiliated with universities. You may be perplexed if you are reading about something for the first time. But believe us, we have been in the same boat. To compound the problem, Starbucks, the popular coffee shop, is beginning to resemble a bank. Yes, you read it correctly, you can keep your money in a bank account.

Read the entire article to learn how Starbucks is similar to a bank. To be clear, Starbucks has never stated expressly that it intends to become a bank.

Jerry Baldwin, Zev Siegl, and Gordon Bowker founded Starbucks with the help of Alfred Peet, who mentored them. During 1971, Starbucks was primarily a coffee bean retailer in Seattle. Then comes Howard Schultz, a Starbucks fan who urged the company’s founders to employ him as Director of Sales and Marketing. Later, after a trip to Milan, Italy, Howard Schultz felt that Starbucks should become a coffee shop rather than a coffee bean business, but the founders were not enthusiastic. Howard and his investors bought Starbucks in 1985–86, hence the Starbucks that we know today was born.

Starbucks had grown to roughly 140 stores in less than five years and had filed paperwork to go public in 1992. Howard Schultz was able to accelerate his already quick expansion plan, and the company’s store count already had tripled in 2 years of being public. Starbucks inaugurated its 1000th store and its first overseas branch in Japan in 1996. Starbucks had more than doubled in size in three years, with roughly 2,500 locations worldwide. However, despite all of this expansion, the brand experience and coffee consistency in the outlets were preserved.

Howard Schultz became Chairman in 2000, and Orin Smith took over as CEO. Starbucks had roughly 3000 locations at the time, or under new management, the corporation set out on a new path to even quicker growth. Starbucks more than quadrupled in size between 2000 and 2007, opening over 1,500 new outlets each year during that period.

Starbucks’ popularity escalated to the point that a phenomenon known as the Frappuccino Effect developed. According to the study, when a Starbucks is closed, the price of real estate rises dramatically.

All of this rapid expansion was not without its drawbacks. Starbucks was losing market share due to oversaturation, but the most significant issue was that management had been cutting corners for years by putting profits ahead of product quality and customer experience, compromising the principles that Howard Schultz had instilled in the company. Starbucks’ Green Mermaid (or Siren) appeared to have lost her soul. Starbucks’ stock price suffered as a result of the 2008 stock market crash. As a result, Howard Schultz returned to Starbucks as CEO in 2008. He began by returning the Green Mermaid (or Siren) to its original founding ideals of product quality and customer service.

Starbucks operates in a similar way to that of a bank, but how?

Starbucks has a total of $1.5 billion in assets and is increasing, whereas 85 per cent of banks in the United States have less than $1 billion in assets. Starbucks’ activities resemble those of an uncontrolled bank as a result of this.

The money in the app can only be used to buy coffee; it cannot be withdrawn as cash. As a result, Starbucks can avoid several financial laws that would otherwise apply to other institutions.

However, Starbucks is not a bank in the legal sense. Starbucks’ balance, with a few exceptions, cannot be withdrawn for cash like a real bank, only for coffee, allowing it to avoid financial oversight and spend deposited funds as it sees fit.

People who deposit money in a general bank can withdraw it whenever they want, thus banks must maintain some cash on hand to give money to customers who withdraw money. Fractional Reserve Banking is the term for this. You can learn more about the subject in this article, which was also authored by me.

Starbucks, on the other hand, is not required to retain a specific quantity of cash on hand in the event of a large number of withdrawals.

Starbucks’ Reward System is a brilliant idea. It has aided the brand’s growth even during economic downturns, as coffee chains are no longer completely reliant on market purchases.

Banks are concerned about fluctuating interest rates and also the interest they must set away for all of their investors, while Starbucks however has no concerns because its lending is not really at 0%, but it is also done in a non-obtrusive manner that is rarely noticed.

Starbucks, according to the CEO of South Korea’s third-largest banking organization, is an unregulated bank, not just a coffee firm. We don’t know what Starbucks will do next or what its aims are, but industry analysts say the company might enter the asset management, foreign exchange, loan, and insurance industries through its prepaid cards. Starbucks, according to another Bank official, is a fintech company.

Starbucks’ inventiveness has propelled the company to the top of the financial rankings, surpassing some of the world’s largest banks, which are wary of the brand’s future financial potential.

Starbucks isn’t the only business that associates coffeehouse culture with money. The Capital One Cafes were launched by Capital One Financial (NYSE: COF) at the end of 2017. The locations function as community rooms where users can access free Wi-Fi while sipping a Peet’s Coffee beverage. However, cafes are also a technique for attracting new customers.

Starbucks, on the other hand, does not appear to have this issue. In fact, at a time when the entire retail industry is struggling to create foot traffic, it features everything a modern bank branch might want. Furthermore, the company’s digital expansion is attracting increased foot traffic to its physical locations.

Starbucks’ rewards program grew to 18.9 million active members in the United States at the end of 2019, up 16 per cent year over year, according to CEO Kevin Johnson on the company’s latest earnings call. This is significant as they know from experience that when people join their rewards program, their total spend with Starbucks climbs significantly, he noted during the call.