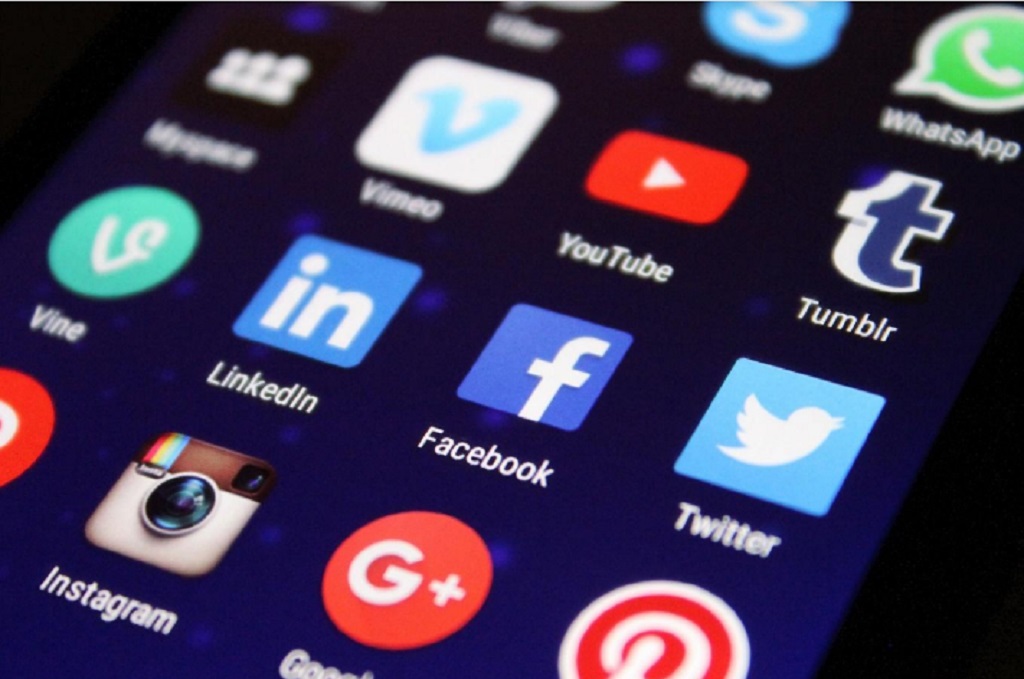 If you were to look around the internet today, you’ll come across the same big names in business over and over again. Put simply, this is how the business world operates. It’s built about making sure that certain companies can maintain their position as the market leader in their chosen industry. The internet, for all of its good, made sure that companies with the right amount of funding could literally target anywhere in the world.
This meant that, in a short space of time, some major internet companies formed and showed us how to make a living online. Want to see an example of just how rich the top internet companies are? Let’s take a quick look. What are the kind of earning figures that your top online players are playing with?

Otherwise known as Alphabet Inc. Google is one of the most well-known internet companies, with their reach and influence almost impossible to deny in any normal industry. They bring in a ridiculous amount of money, with a total revenue of around $110bn for 2017. Indeed, the Google company has a ridiculous market cap of $763bn on the NADSAQ.
This just shows the amazing scale of growth of Google, and also helps us to see just why it has become such a major part of the internet world.

Another major name in the online industry, of course, is Amazon. Amazon was reported to have a market cap of a whopping $707bn in February 2018, and was also bringing in over $170bn in revenue in 2017. It’s gone from being an online seller of books and other content in the early 1990s to being among the single most powerful businesses in the world.
Without doubt, the power and influence that they hold easily puts them among the most important and powerful businesses in the country.

The massive firm set up in China is one of the most powerful and impressive online companies, and made a huge name for itself when its 2014 IPO became the largest IPO in the world. It’s got a revenue of around $15bn, and is growing all the time – with a market cap of around $479bn, too, it’s easy to see why many people can see a huge change coming from Alibaba in the years to come; they have continued to grow for a long time, and will likely see even more change in the years to come.

While Tencent Holdings might not be a big name in the West, it’s easily among the largest companies in Asia. It’s got a massive presence in the online apps industry, as well as online gaming, advertising and even messaging services. They are the owners of WeChat, one of the biggest online chat apps in the world with millions of independent users.
They hold an impressive revenue of close to $22bn, and they also have a market cap as high as $535bn. They are a clear example of how the Asian market has so much rich, untapped potential.

Online entertainment giant Netflix has quickly grown to be able to flex its muscles in the most impressive ways. With a whopping 117 million members across 190 nations, Netflix is a truly worldwide internet company. They have a market cap of around $121bn, and have also been able to bring in as much as $11.69bn in revenues in 2017 alone – a hugely impressive showing from a company which appears to show no real signs of slowing down.

Baidu is the Chinese equivalent of Google, and provides the massive nation with one of the most immersive online search engines possible. It’s got all manner of content, from maps and videos to news and even anti-virus software. They also run an Internet TV service, and is one of the most advanced and expansive services of its kind around.
They are one of the few companies of their kind that follows along with Chinese political doctrine and Chinese laws. With a market cap of around $86bn, it’s not quite the size of Google but still shows hugely impressive growth, with previous revenues being over $10bn.

Without doubt, the immersive platform of Salesforce has become one of the biggest internet companies for revenue. With revenues of over $8bn, they are producing some of the best and most innovative cloud computing tools alongside high quality social enterprise tools. With a market cap of around $81bn, too, they are growing all the time and show no signs of slowing down.
While other companies might struggle to make the same kind of impact, the innovative operations and intelligent design of Salesforce makes it so easy for their platform to be seen as the most useful on the web in the cloud computing industry.

If you have ever saved a lot of money when going on holiday using tools like booking.com, you have Priceline to thank. With revenues close to $11bn and a market cap of around $89bn, they are among the strongest companies in that particular industry when it comes to making a genuine impact on the market as a whole.
It’s for this reason that so many people are enamored by the growth and development of Priceline; it’s a company that is built on the concept of helping people and making sure they can easily set up affordable reservations wherever they wish to go.

Every company listed has above might be in totally different industries, yet they have one thing in common: all, or most, of their business stems from the internet. It’s for this reason that they often stand out as the most important companies in their industry. The global reach of the web means that even the most ambitious offline company would find it hard to develop the same kind of reputation and reach all at once.
If you ever wonder why the internet appears to be the only means of advertising worth pursuing outside of local business, this is why.

How Business Are Adapting to the New Normal: Strategies to Stay Afloat Amid COVID-19 Pandemic