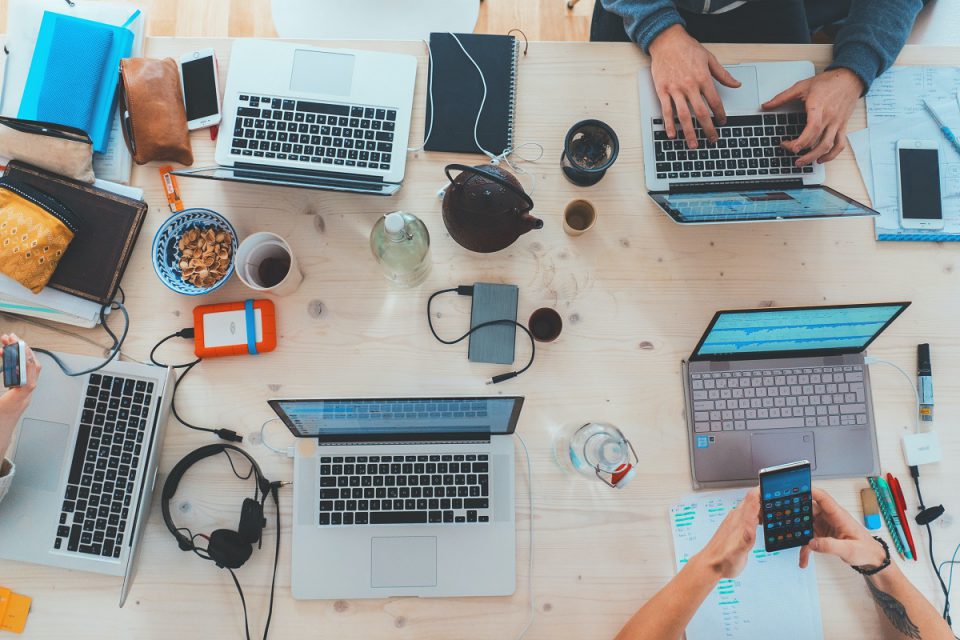 Whether you are a celebrity, a politician, or a brand, you need PR. Public relations covers external image but also internal. It dictates what the world thinks of you, and in our increasingly connected world, that can mean life or death for a career.

But PR has changed a lot since the creation of the internet. We’re breaking down how everyone having a camera in their pocket, an outlet for an opinion and a strengthened relationship with celebrities and politicians, causes great differences in PR in our new age.

It takes a village

Maintaining and cultivating a good PR image takes a PR team. You might have to start with the one executive to begin with, but there are simply too many avenues to cover, too much work to do, to keep it to the one person.

So, it takes a village to do the work, but it’s also the entire world that this work is going out to. Where traditional means of PR work went through TV, movie, news outlets and radio, which all have local or national reach, the whole world has access to your bad PR – and a search engine to find it. There was no one doing a background check on companies by flicking through newspaper archives unless they were in on a groundbreaking scoop. Today, everyone from clients to kindergarten kids can look up you and your company and decide whether they like you or not based on what they find.

The thing you have probably heard every online personality of the 2010’s say at least once is the brilliance of the “two-way relationship”. Today it’s more commonly known as the “para-social relationship”, which is demonstrative of how attitudes have changed to the idea over time.

A parasocial relationship is a celebrity relationship on steroids, with users, customers, fans, spectators, critics, etc. all able to comment on what you’ve been up to thanks to the internet. They give their opinion, adoration, criticism, and everything in between whether you ask for it or not.

However, it also means, if they like you, your face, your brand, your business, and you do something they don’t agree with, it hits harder. It’s the capitalism equivalent of “I’m not mad, just disappointed”. And that love turned hate for brands and celebrities that disappoint their fans has evolved into the well-known practice of protest with your wallet, and failing that, protest with your subscriptions.

A PR team’s job is not only to cultivate this two-way relationship with users, but to then maintain it, which can be like walking on eggshells sometimes.

Tidying up a crime scene is near-impossible

Once upon a time in Hollywood, in the days of James Dean and Marilyn Monroe, keeping a story under wraps was still as difficult as possible, but a lot easier than today. Only the paparazzi had a camera in their hand, rather than every person walking by, and keeping a story out of the press was as easy as talking in the right way to the right editor.

Now, everyone’s world is on their social media. The stupid things they did as a teenager, the stupid opinions they once had, the photos of the bowl haircut their mum gave them, etc.

Spectators don’t even have to leave the house to dig up dirt on your business, brand, or yourself nowadays. Scrolling years back in social media platforms has already proved very fruitful. Part of a PR team’s job is to scrub the internet of anything that could cause embarrassment. But we’re talking about the worldwide web here. Cleaning every single corner of it is almost impossible. Higher ups in a company, lower staff members who have gained virality, the face, the face’s parents and ex-girlfriends, it all needs to be cleaned off the online world.

Of course, the oldest trick in the PR notebook is to create a story, more than readjusting a story. Where, again, the likes of Elizabeth Taylor would simply have a meal in a window with a male person sitting across from her, and the tabloids would fill in the blank with Cupid’s bow, cultivating an image and a narrative is a lot more involved today. It involves a lot of positive content that has to appear authentic and happenstance. No one is going to be impressed with Spider-Man visiting the hospital from Tom Holland’s account, but if Spider-Man visits the hospital and the hospital posts it, he’s not done it for the fame, he’s done it for the kids. Instead, businesses post about how hard their team work, how creative they are, etc. and “celebrities” post from home in their jammies about their skincare routine.

How Companies Can Benefit From Using Professional Video Marketing Campaigns

4 Ways To Make Your Business Stand Out