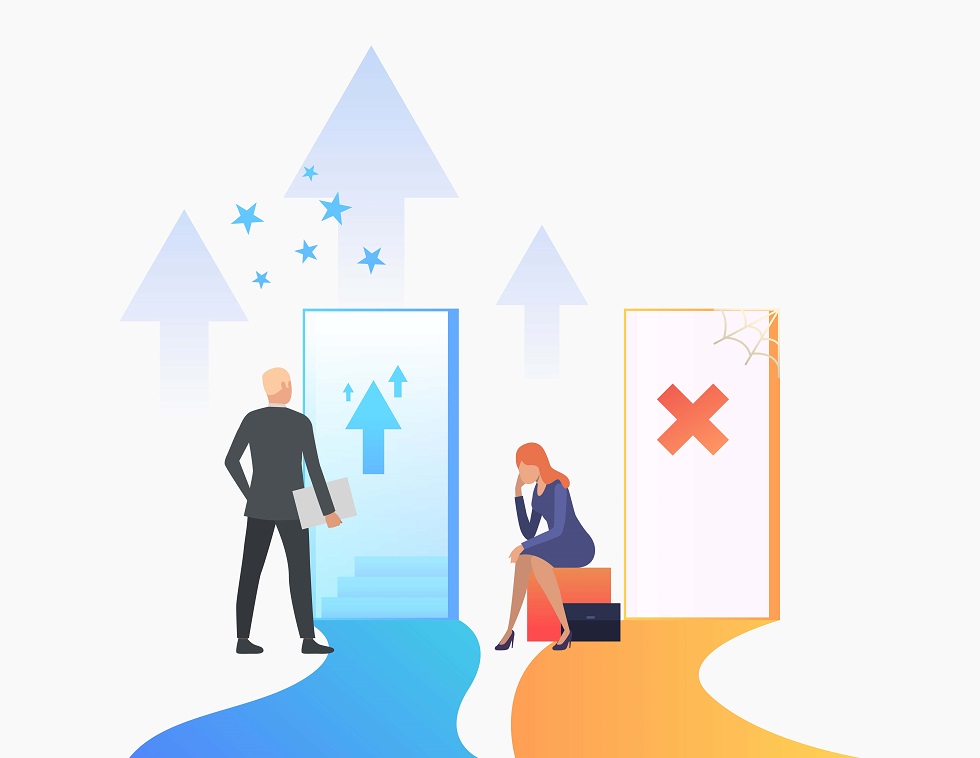 When building any business, one of the most fundamental decisions you need to make is how to company is going to be structured from a legal and operational perspective. Perhaps the most popular route for many is to a business to sell shares to investors in order to generate capital that can be used to run and expand the company.

In such a scenario, these investors are known as shareholders, and might not have much say in the day-to-day running of the business but will be able to influence the general direction of the company.

The first thing shareholders must do is to elect a board of directors that will act as oversight for the company, offering guidance and ensuring that shareholder’s concerns are being addressed. This board will then appoint a CEO, alongside other c-suite individuals who will offer support. Note that shareholders can be members of the board themselves, particularly if they own enough shares. That way they have a more direct impact on the direction of the company.

In general, shareholders hold a great amount of power, because whilst they can’t directly appoint a CEO, they can choose who is going to sit on the board, which means they do have an indirect say on who will be running the company.

As it is their investment being put on the line, shareholders will be able to influence big business decisions either unofficially by entering pressure on members of the board or officially by putting through a vote. For example, if the CEO has decided to enter negotiations for a merger, it’s well within the rights of the shareholders to inform board members whether or not they approve of the action. If there is enough disapproval being aired then it will go to a formal vote.

Shareholders can also take action if they feel that employees or even managers and other board members are not acting in the best interests of the business. This is often seen as a drastic tactic, but it also a necessary failsafe to ensure that shareholders are not being forced into going along with decisions and leaderships that they disagree with.

One final way that the shareholders can exert their influence is through auditing. This is a process that allows them to use a third-party auditing and assurance company such as RSM to determine whether or not the business is providing a fair view of its performance.

External audits are completely unbiased and allow shareholders to identify the areas where the business is working and where it isn’t, thus allowing them to make more informed decisions about how the business should be run. It will also give shareholders confidence and provide a level of transparency that will keep them and the board happy.

Bill Maher: Net Worth in 2022, Life and Career of the Controversial Comedian