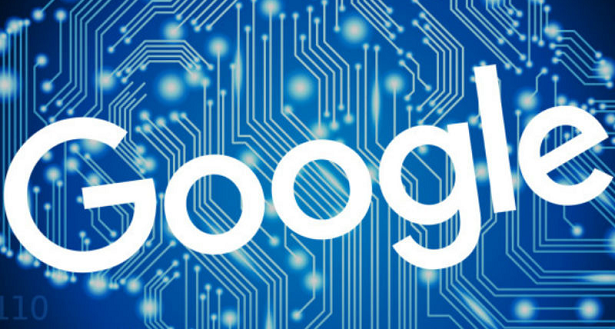 This Monday the word spread confirming Google’s plan to step into the latest blockchain technology. As per the latest update, Google will be deploying blockchain technology alongside the tech giants to facilitate cloud services and fintech solutions to all its customers.
It has come to notice that Google has announced that it is joining hands with multiple blockchain firms like BlockApps and Digital Asset to provide distributed ledger solutions on its Google Cloud Platform. Through this users will discover the efficient ways to utilize the distributed ledger technology framework (Blockchain).
These two companies that Google is planning to team up with have their own specifications. Where BlockApps is among the major blockchain application developers there, Digital Asset is known to supply distributed ledger software for the fintech niche.

Google Planning to Modify its Google Cloud with Blochcahin Technology

Google said and we quote “Building a better cloud with our partners at Next ’18, ahead of Google’s cloud Next ’18 conference, the company specified later this year, customers will be able to test out the open-source integrations for Hyperledger Fabric and Ethereum (ETH) protocols in the GCP Marketplace service.”
Moving forward, BlockApps and Digital Asset are not the only companies that Google has partnered up with to bring this new modification to the Google cloud but has also shaken hand with other tech giants like IBM, Microsoft as well as AWS (Oracle Amazon Web Services). AWS has also announced its blockchain podium for DApps in April.
On this note the CEO, Digital Asset also mentioned how this partnership will lead to the enhancement of the importance of this new blockchain technology. He added that this partnership will also help overcome the technical difficulties of distributed ledger technology application development.
Back in March, Google followed the footsteps of Facebook and banned all the Crypto-related advertisements. This decision, however, upset many crypto-experts who said that this crypto-ad ban is unfair and immoral for the industry.
Besides all this, in the Blockchain Summit that took place in Morocco, the co-founder of Google – Sergey Brin also said that he also mines Ethereum while he appreciated the whole concept of Cryptocurrency.
This news of Google joining the blockchain giants will definitely help in the growth of technology and will bring in some good points to focus on.